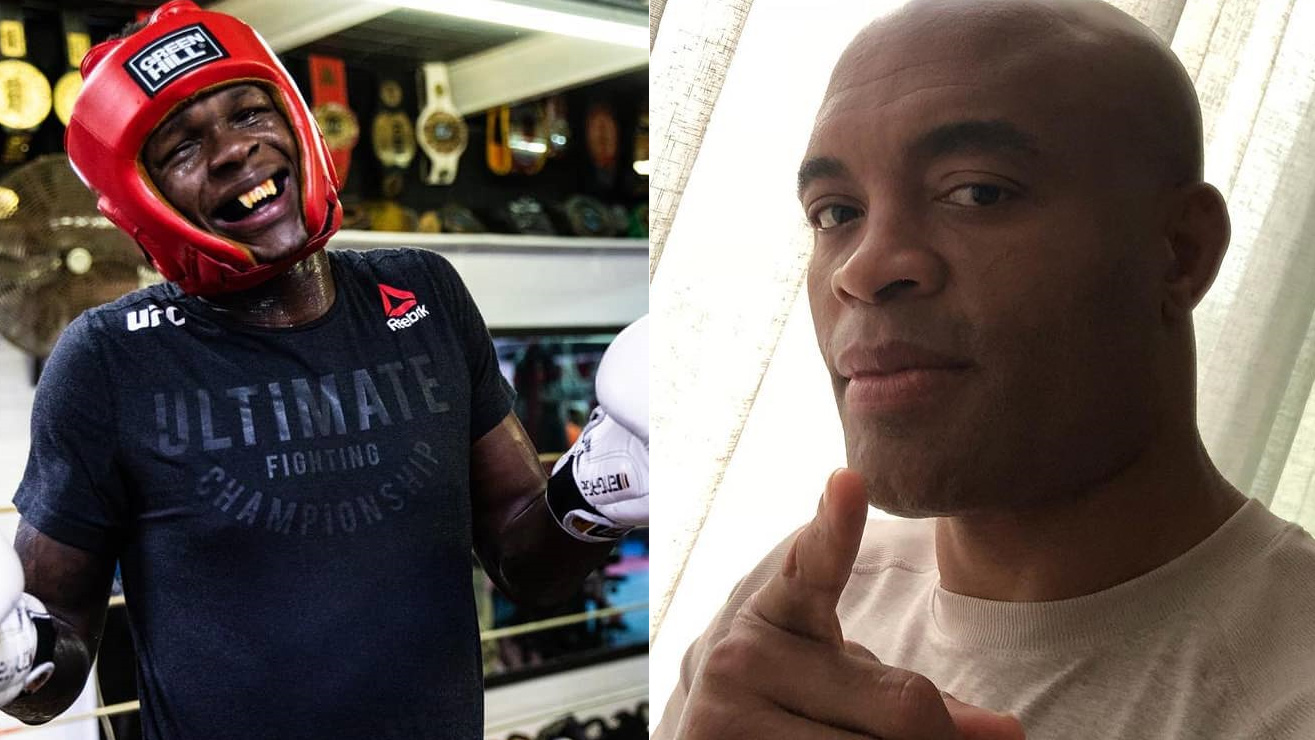 A rising sensation Israel Adesanya is currently unbeaten in MMA with a professional score of 17-0 and already hunting for a big fight.

“The Last Stylebender” and Anderson Silva both clashed at UFC 234 in February. After the conclusion of the event, both stars showed respect to each other.

To that Adesanya respond that a fight with Jones “does tickle my loins” and claimed he had killed one GOAT in Anderson Silva and coming for another one in Jon.

Jones didn’t like that comment and fired a shot at “The Last Stylebender” captioning ‘I’ll make you call me daddy.’ Since then both gone back and forth on social media throwing dirtbags of trash talking.

“The way I see it, as an athlete, he disrespected Jon Jones. I think for the business, for (UFC President) Dana (White), it’s great. It’s great business for the UFC. Regardless of whether they fight or not, the UFC wins – and the fans. But there is a lack of respect. I think he crossed the line a bit. With time, he’ll learn how to deal with those things. I think he has to respect everything Jon Jones has done. It’s two great fighters. In the future, who knows – they might fight. But I’m from a time when you have honor. You respect everyone’s space. And that’s my opinion.”

No doubt Jones is the one who started all this fiasco and forced Adesanya to fire back.

Adesanya joined a UFC back in early 2018, and since then he’s riding high with no looking back. He’s been battling for respect since the day he entered into the promotion. Many suspected “The Last Stylebender” wouldn’t be successful; however, he overcame all the adversity and proved everyone this past weekend after capturing an interim title and reserved a spot for a title unification bout against Robert Whittaker this fall.

Jon Jones is scheduled to defend his 205-pound title against Thiago Santos in July.

Frankie Edgar Calls For Title Shot Against Max Holloway: "Everybody Knows It's Me"
Read Next Post →
Click here to cancel reply.