In this instance, show Jon Jones shirtless, in a seductive pose while rocking leather pants on a French magazine and then my gay neighbors will share this with all their buds that work at Fiesta Cantina in West Hollywood. Ah, fantastic Jon Jones. This guy, always thinking about the betterment of MiddleEasy. Keep it up Jon Jones and you will eventually break the top five in the official MiddleEasy Frate Trane List.

Jon Jones decided to pose in the French Magazine @loptimumfrance to show the world a body that you will never have. Just ask Jon Jones, it’s ‘God’s Will’ for you to have love handles and cankles. You can’t mess with the divine when it comes to stuff like that. 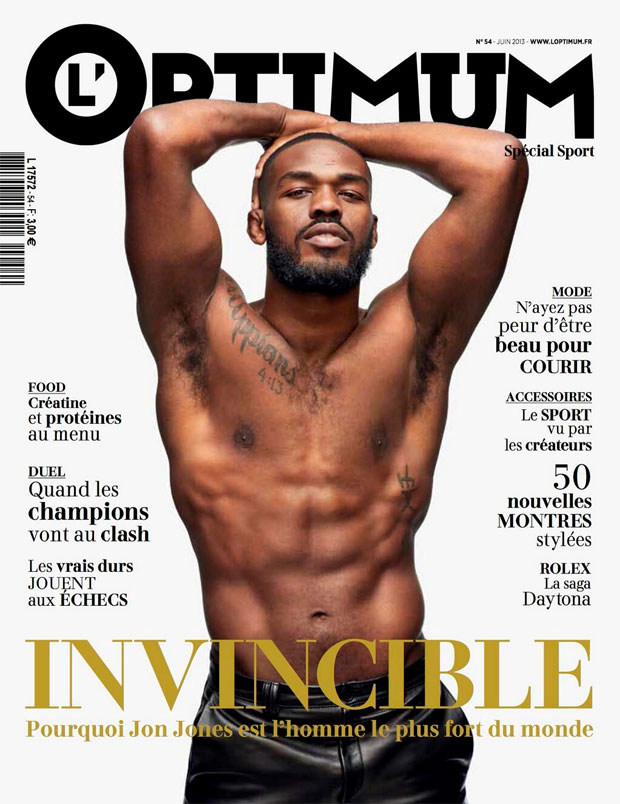 The Diaz brothers have inspired a man to make beautiful music about them
Read Next Post →
Click here to cancel reply.