Jon Jones Reveals Why He Chose To Vacate The Title, Rather Than Try To Become A Champ-Champ 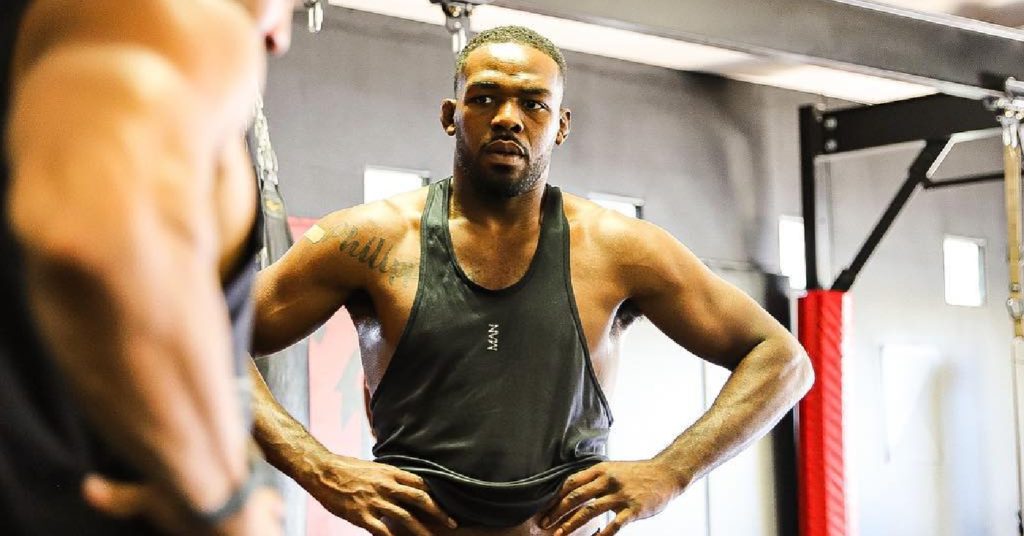 It came as a bit of a surprise when Jon Jones revealed that he was vacating the light heavyweight championship. Now he opens up about why he made the call to do this, rather than pursuing other options.

When Jones was talking about moving up to heavyweight, the assumption was that he would doing so with the intent to become a highly coveted champ-champ. After all, this seems to the direction most fighters look to go in. Not to mention his rival, Daniel Cormier was successfully able to pull of the feat between 205lb and heavyweight, while Jon was on the sidelines. However, the longtime light heavyweight king opted to vacate his title instead, and go to heavyweight empty handed.

Some may have thought that Jon Jones vacated his title as some sort of power move, to force the UFC’s hand in their negotiations for a heavyweight move. There had been some hold ups between the two parties during prior discussions, but shortly after Jon announced his decision, he said negotiations were good for his jump up. However, according to a Twitter post from the former champ, the decision was apparently what he felt was best for the division, so contenders weren’t left in limbo.

“I vacated the light heavyweight championship because I knew my heavyweight goals were going to take some time,” Jones said. “I wasn’t going to play games with the contenders and make people fight interim championship belts. There’s little rest on the throne”

Although this is likely only part of the reasoning, it is still nice to see Jon Jones make this decision. While it is always exciting when these champ-champ fights happen, there is virtually no situation in which their respective divisions don’t suffer. It always leads to a clogging at the top of the division, as numerous contenders build up and wait for their shots. So for him to think of the division in this way, is a better decision than what other champs have made in this regard.