The two former UFC champions will be competing for the first time since 2019 due to the ongoing COVID-19 pandemic. 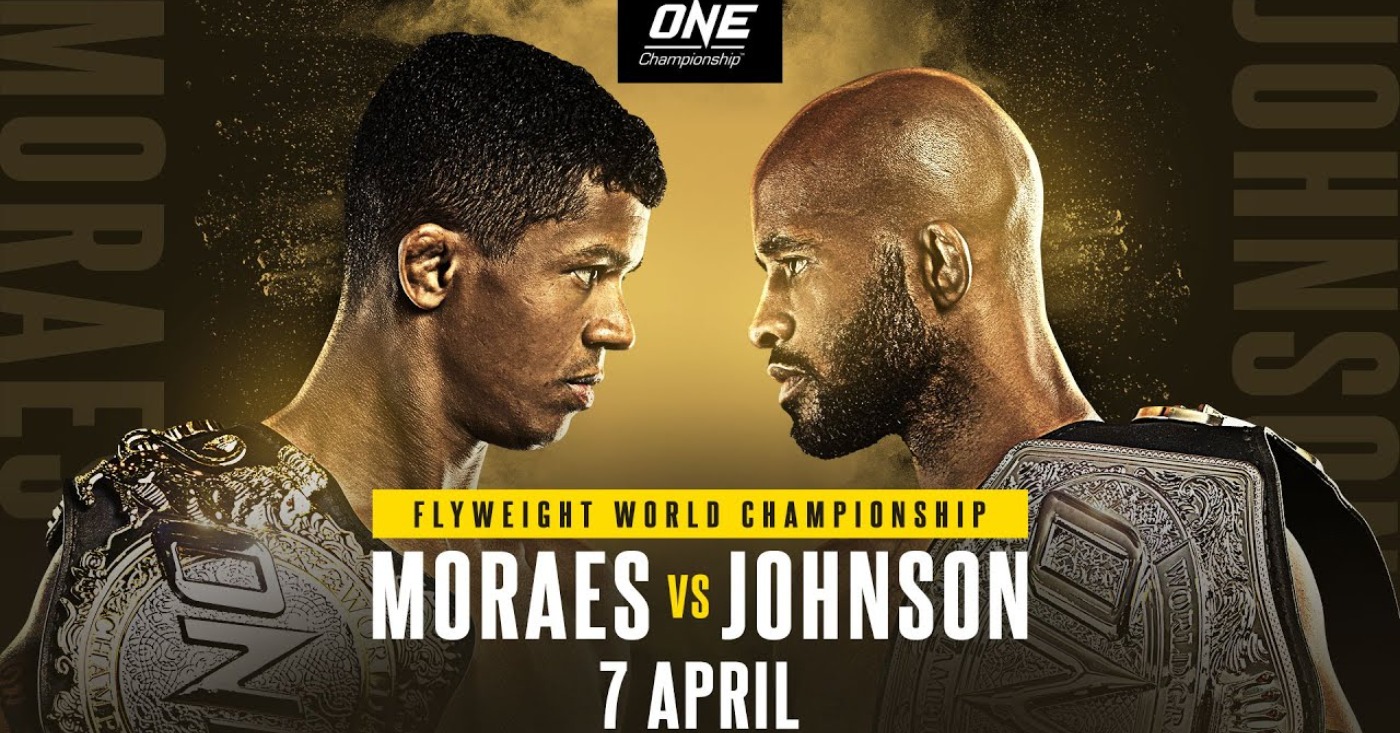 Demetrious Johnson and Eddie Alvarez are set to return to action at ONE Championship’s upcoming April 7 event in Singapore.

The pair of former UFC champions haven’t competed since 2019 due to the ongoing COVID-19 pandemic.

However, that will change on April 7 when Johnson challenges ONE flyweight champion Adriano Moraes for his strap in the main event of the show taking place at the Singapore Indoor Stadium in Singapore.

The fight was initially set to be rescheduled for February, but will now take place in April — nearly a year since it was first booked for April 20 last year.

Johnson last competed in October 2019 when he outpointed Danny Kingad to become the ONE Championship flyweight grand prix champion. Moraes, on the other hand, hasn’t fought since winning the strap against Geje Eustaquio in their rematch back in January 2019.

The former UFC 155-pound king hasn’t competed since since his submission win over Eduard Folayang in August 2019 and will look to make it two victories in a row against Lapicus, who recently suffered his first career defeat in a first-round TKO loss to Christian Lee in their ONE lightweight title fight in October.

The Moldovan will undoubtedly be looking to return to the win column with arguably the biggest victory of his career against Alvarez.

The card will also feature ONE flyweight Muay Thai champion Rodtang Jitmuangnon as he faces Jacob Smith in a non-title bout.

More fight announcements should be expected in the coming weeks.