Inspired By Jon Jones, Johnny Walker Expects To Someday Move Up To Heavyweight 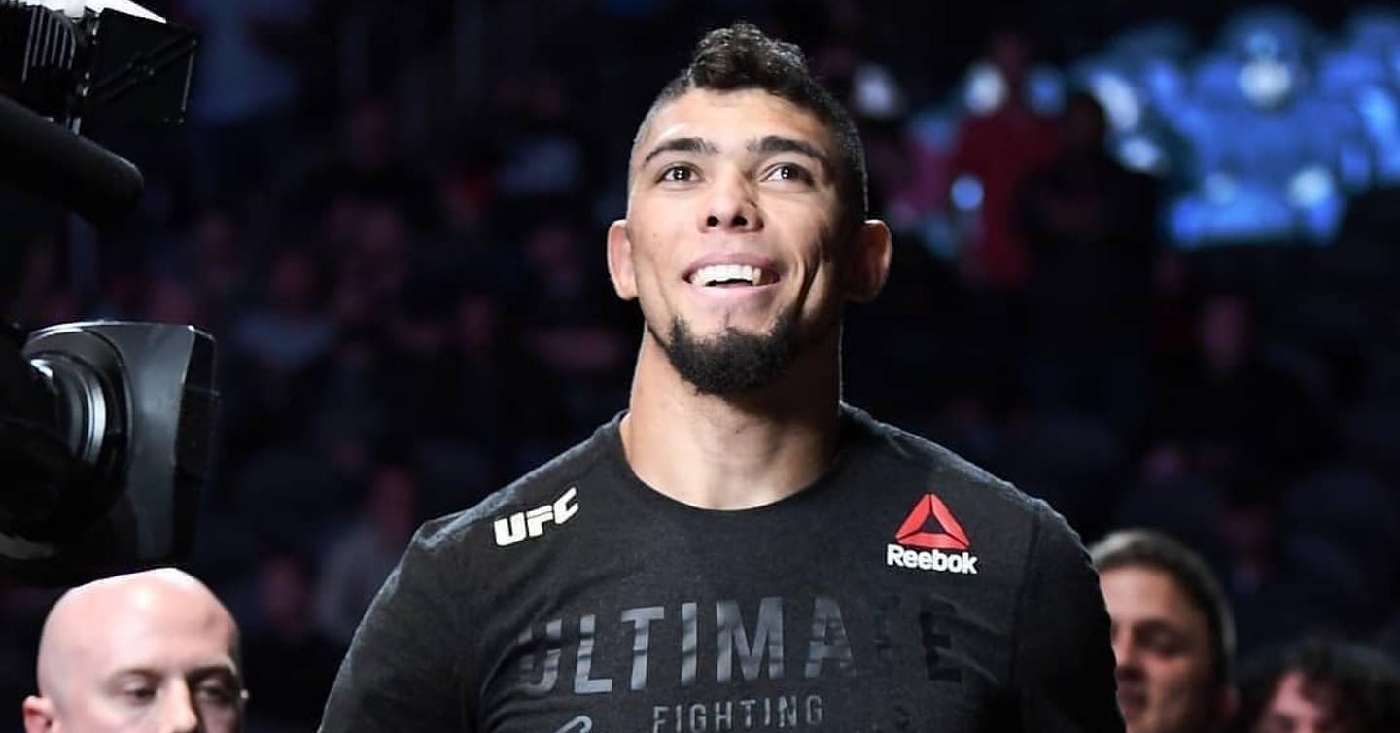 Despite a pair of recent losses, Johnny Walker is still considered to be something of a prospect in the light heavyweight division. However he recently revealed that he may not be sticking around at 205lb for long.

When he first arrived in the UFC, Walker did so with a bang. After a win on the Contender Series, the Brazilian got three straight first round knockouts sending him on the fast track of the somewhat shallow might heavyweight division. Now he is coming off of two straight losses, but he is not too far from being back in the mix of the title picture.

#UFC #ufc253 #ready to come back stronger and better like my first 3 fights pic.twitter.com/NQM2LYJUVu

Recently former light heavyweight champ Jon Jones decided to vacate his title, and try his hand at heavyweight. Although Johnny Walker still has a lot of work to do at 205lb, he says that he is considering following in Jon’s footsteps. Speaking in a recent interview, he reveals that he, too plans a move to heavyweight at some point in his career.

“(Jones) kept the belt for a long time, he is one of the best fighters of all time,” Walker explained. “He vacated the belt and now he will move up to the heavyweight division. And I think he still has a lot of work to do at heavyweight. It’s complicated when you change weight classes. Let’s see how it goes. This is also my future. I will definitely be going up for heavy duty in a few years. I will try to stay at light heavyweight as long as I can, I still have a lot to do in this division.”

Johnny Walker went on to give himself about three years before he decides to change weight classes, saying that his metabolism will likely start slowing down around this time. That being said, it will be interesting to see how both Jon Jones and he would do at this bigger weight class. Perhaps they will find themselves facing off at some point.