John Wayne Parr retires, in a cage and with a big KO victory

Today in Australia, John Wayne Parr fought his last fight, and he went out with a bang, knocking out his opponent with an uppercut in the fourth round. 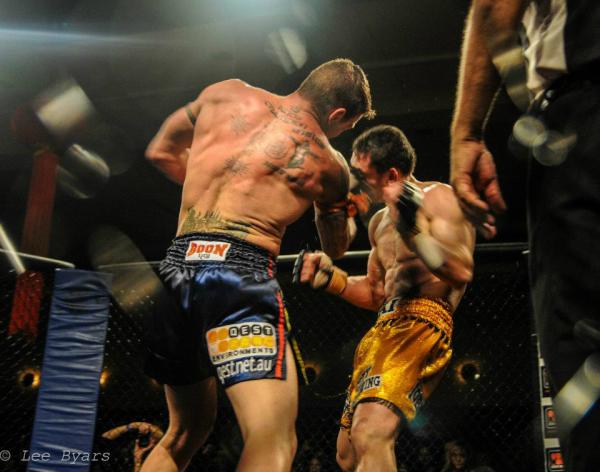 The Brazilian crowd at UFC 147 had some sick photoshop skills
Read Next Post →
Click here to cancel reply.