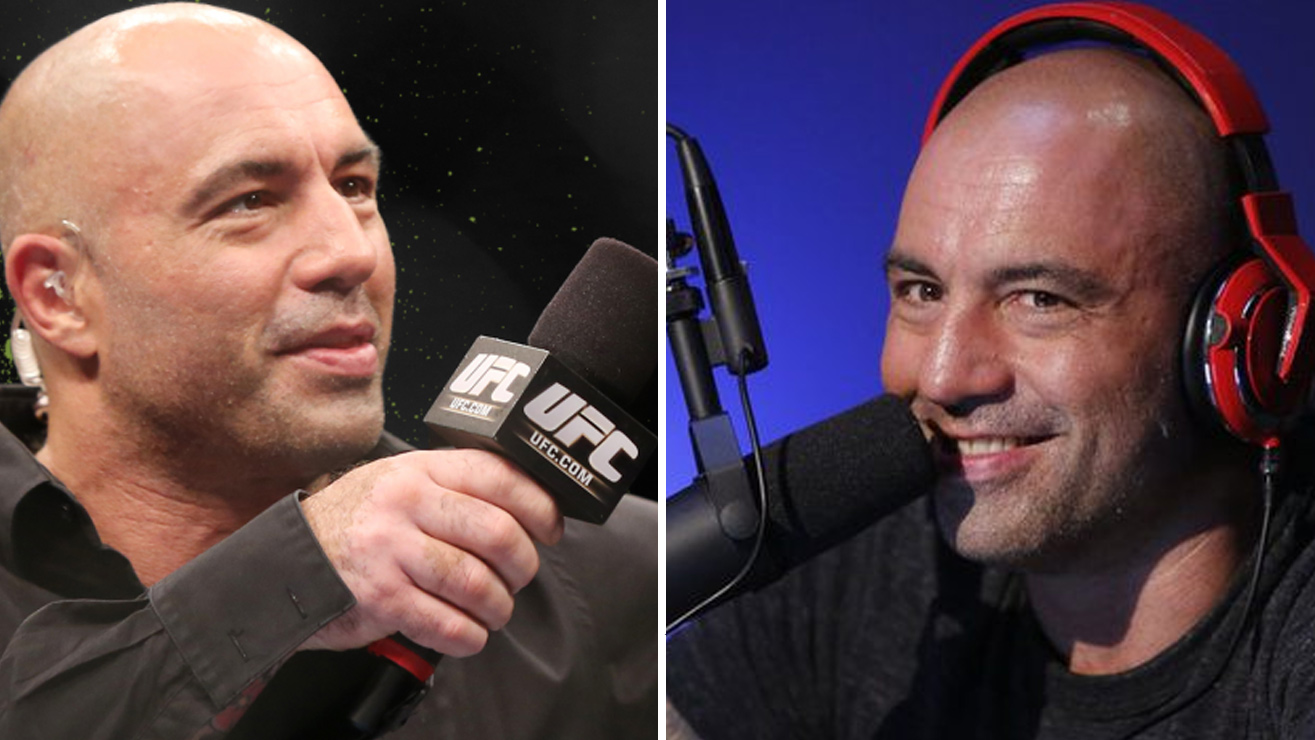 It looks like Joe Rogan has fewer functions in UFC these days. He is limited to calling pay-per-view events and some hype packages. His conflicts with execs left some trail, that’s for sure. Joe Rogan claims he enjoys the current setup… is this true? Well, at least we know he didn’t get there on his own.

You remember Rogan’s color commentary in almost every event earlier? It was fun as hell! But not long ago, it was switched to pay-per-views and network-televised cards on FOX. Here is the explanation why Rogan quit working FOX-televised fight cards. Joe starts with the most important side – financial. (via mmajunkie.com)

“My contract is with the UFC and I was never working for FOX,” Rogan said on his Fight Companion podcast for UFC Fight Night 130 on Sunday. “That was one of the stipulations of my newer contract (with the UFC), was I said I didn’t want to do the FOX events anymore. This year, I don’t do any of the FOX events. You’ll notice when there’s big fights on FOX, I don’t do any of them – none of them. Zero. Stopped doing it – didn’t want to do it anymore. Too much work, too much travel. (Wearing a) suit is not a big deal because they have the suit there for me, but my issue was FOX actually paid me less money – less money to do the events on FOX. I was like, ‘You guys are high.’”

Joe Rogan was not pleased with the workload, travels, and an enormous level of compensation. But there were some huge differences of opinion between the legendary psychedelic commentary superstar and FOX Sports producers and executives.

All of you who have listened to Joe’s MMA commentary have noticed how much power his comments had, how he could share everything. He is a master of making something for nothing – a legend! However, people from the company, according to Rogan, have tried to limit his freedom. Of course, the rebel like Rogan would never accept that!

“They got in my ear,” Rogan said. “The very first events for FOX, they were like telling me what to do. They were telling me to take it down a notch. ‘Don’t be so amped up about that guy,’ I was like, ‘What? What are you doing here?’ I go, ‘Listen, I do commentary. This is what I do. I’ve been doing it forever. This is how I do it. If you think you can change me, then we’re not going to work together.’ We had a real problem for the first event. It was a FOX production.

After the initial try to push him in the direction he has never wanted to, Pandora’s box was opened! Joe Rogan simply couldn’t keep his mouth shut – this wouldn’t be a man who says Dada 5000 had a heart full of orange soda! Ok, maybe Joe had understanding in the beginning… but maybe.

“They stopped doing it after the first event when I voiced my displeasure,” Rogan said. “I let them know really clearly, ‘Look, we’re not doing this. We’re not going to change how I do it to make you happy. If you don’t like the way I do it, it’s not an option for you to direct me and tell me to do it the way you like it, because you think that’s how.’ They were producers or executives. I don’t agree with them, and I’m not doing it that way.”

Joe Rogan says that he is completely unsure of his future plans when it comes to commentary. He signs one-year contracts over and over. Joe was roughly getting 12 UFC events per year, but you know that ESPN is the new UFC broadcasting partner, starting from January 2019. Who knows, the situation might change.

“This is what I do,” Rogan said. “I get amped up. If some (expletive) goes down and guys are trading blows and I’m screaming, it’s because I feel that way. It’s legitimate passion. I’m not faking it. They let it go after a while, but it’s not like they fought for me when I quit, either.”

What do you think, does Joe Rogan has a bright future with ESPN? Maybe a tremendous comedian, weed lover, and a lifetime rebel could add some new dimension if his freedom is not endangered! Share your thoughts with us!

Cat Zingano tells Joe Rogan the story of fighting in the UFC cage while she was on antidepressants
Read Next Post →
Click here to cancel reply.