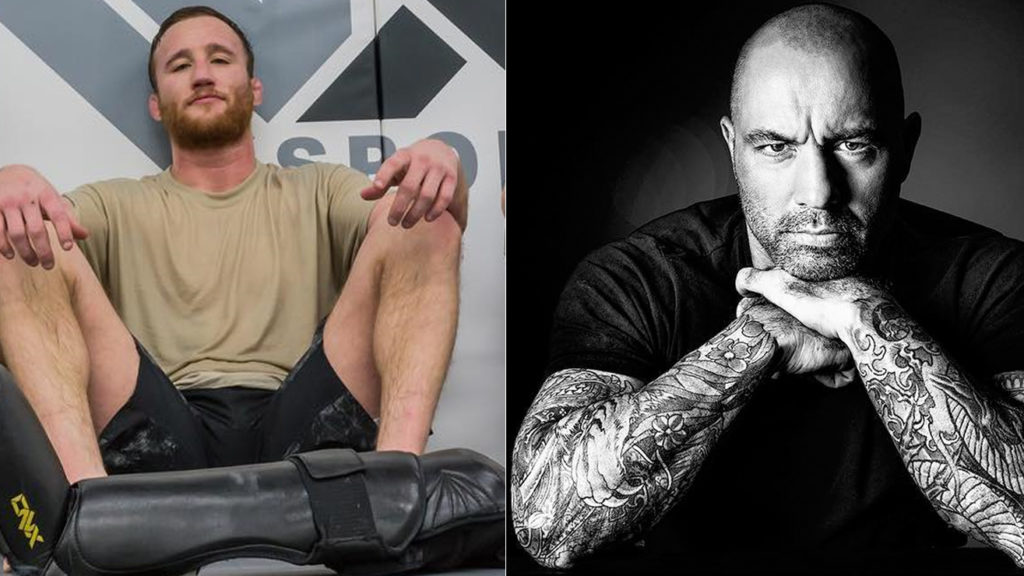 Back in 2017, before his fight with former WSOF champion Justin Gaethje at UFC 218, Eddie Alvarez said “The Highlight’s” bout will determine who’s ‘UFC’s most violent man.’  “The Underground King” went on to hand Gaethje first loss of his career and being content with such labeling.

Now, this title goes to Justin Gaethje who’s coming off a spectacular first-round knockout win over Brazilian sensation Edson Barboza this past Saturday (March 30, 2019) at UFC Philadelphia. We’re not making this labeling, but our beloved UFC color commentator Joe Rogan said that who was stunned by Gaethje’s recent performance.

“To be considered the most violent man in the most violent sport in the world is a fucking crazy position, but in my mind @justin_gaethje is that man. Congrats on an incredible KO victory last night over one of the most dangerous strikers in the sport!”

Gaethje is five fight old in the UFC and took home six bonuses out of those. He’s (22-2) in the MMA with 17 knockout victories.

But some of his aggressiveness not to back down from his opponents during fights cost him two losses in the UFC against Alvarez and Dustin Poirier.

Justin is at the stage of his career where he’s hoping to get a title shot. Gaethje also believes he’s all the skillsets to hand current UFC lightweight champion Khabib Nurmagomedov the first defeat of his professional career.

Justin Gaethje watches his KO of Edson Barboza for the first time, has a very Justin Gaethje reaction
Read Next Post →
Click here to cancel reply.