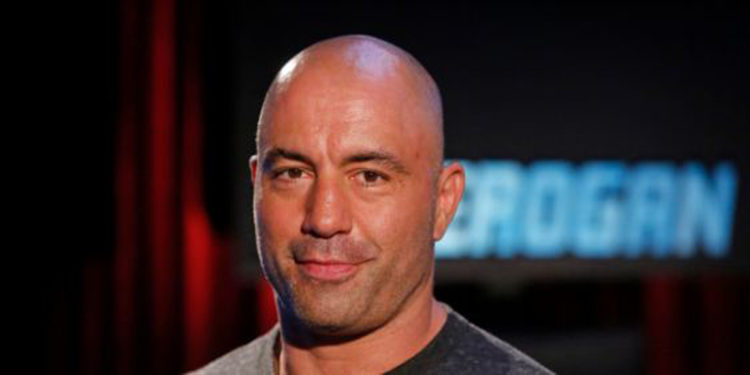 The payment in mixed martial arts (MMA) is being increased in all the organizations, and this trend probably won’t stop. However, Joe Rogan claims there are too many “completely incompetent judges”, and that is why he demands guaranteed UFC salaries for newbies.

The newbies in the UFC are mostly unhappy with the show and money structure. It means that on any given night you have the ability to go home with the half of your anticipated paycheck. Many of the top stars in the UFC have secured their fight purses where “show money” isn’t attached. Unfortunately, the majority of newbies income is based a lot on win/loss/show structure.

UFC color commentator Joe Rogan is not a big fan of this and he says it should be erased from UFC contracts. The main reason Joe Rogan sticks to is that the payout is affected by completely incompetent judges. (via MMAMania.com)

“I just don’t like the win bonus,” Rogan told on today’s edition of the “JRE MMA Show” podcast via MMA Junkie. “I don’t think anybody fights harder for it. … That to me is a real issue. I think a guy should be paid what they get paid. I think if you have a contract, that contract should be for ‘X’ amount of money,” he added.

“If you have points on the pay-per-view, that’s on top of that. But (I don’t like) the idea that your win or loss has to be in the hands of what we have deemed completely incompetent judges.”

There were many situations where the bad scorecards have left a bittersweet taste in fighter’s mouth, followed by a smaller paycheck. According to Joe Rogan, it is simply non-acceptable that win-loss record and paychecks are affected by people who don’t understand the sport.

“I’ve heard (blowback) from Athletic Commissions, but I say, ‘Go (expletive) yourself,’” Rogan said. “You have guys who train for months and months and months and someone who literally doesn’t understand martial arts is giving these guys a decision, a loss or a win. That’s 50 percent of their money. That’s crazy.”

Unfortunately, the current UFC payout structure probably won’t change soon. Bellator MMA is becoming more and more popular among free agents like Matt Mitrione, who was able to secure a big-money guaranteed deal with the Viacom-owned company. He was working with the UFC for several years, and now he earns more money than, for example, Sage Northcutt.

A Lesson in Street MMA: Our hero pulls off a Jet Li style flip kick, soccer kick in a real fight