by Justin Golightly
in MMA News

With the Jon Jones and Daniel Cormier rivalry dropped right now, the biggest beef in MMA crowned its queens in Joanna Jędrzejczyk and Claudia Gadelha. These woman said all the nasty things to each other throughout Ultimate Fighter season 23 and even brawled off camera. Tonight, they finally settled it in epic fashion.

Claudia immediately stormed Jędrzejczyk. The champion got knocked down and then from there it was all takedowns and clinches, suffocation, no breathing, Papa Roach lyrics, for two whole rounds. The problem with that is keeping that type of pressure and pace is very tiring, and it turns out Jędrzejczyk has that Diaz superb cardio.

Joanna might have top 5 hands in the #UFC guys included. https://t.co/Cb9jyHQuD6

Jędrzejczyk told Gadelha to get up and started landing in the 3rd round. She completely took over the fight from there on in savage fashion. Like a Polish Buzzsaw, she shredded up Gadelha’s face with lighting fast shots. Not once did it seem like Jędrzejczyk even thought about fading. In the end, that made the difference.

The best part? They buried the hatchet and now are basically sisters in the blood sacrifice. With two wins straight and the girls penciling in smoothie dates, no matter how awesome this fight was it may not turn into a trilogy. Jędrzejczyk does want to take another soul at Madison Square Garden though.

Watch Jędrzejczyk perform a “Friendship” instead of a “Fatality” below.

Interim problem. Frankie Edgar or Josè Aldo? Who is next for “The Notorious” one? 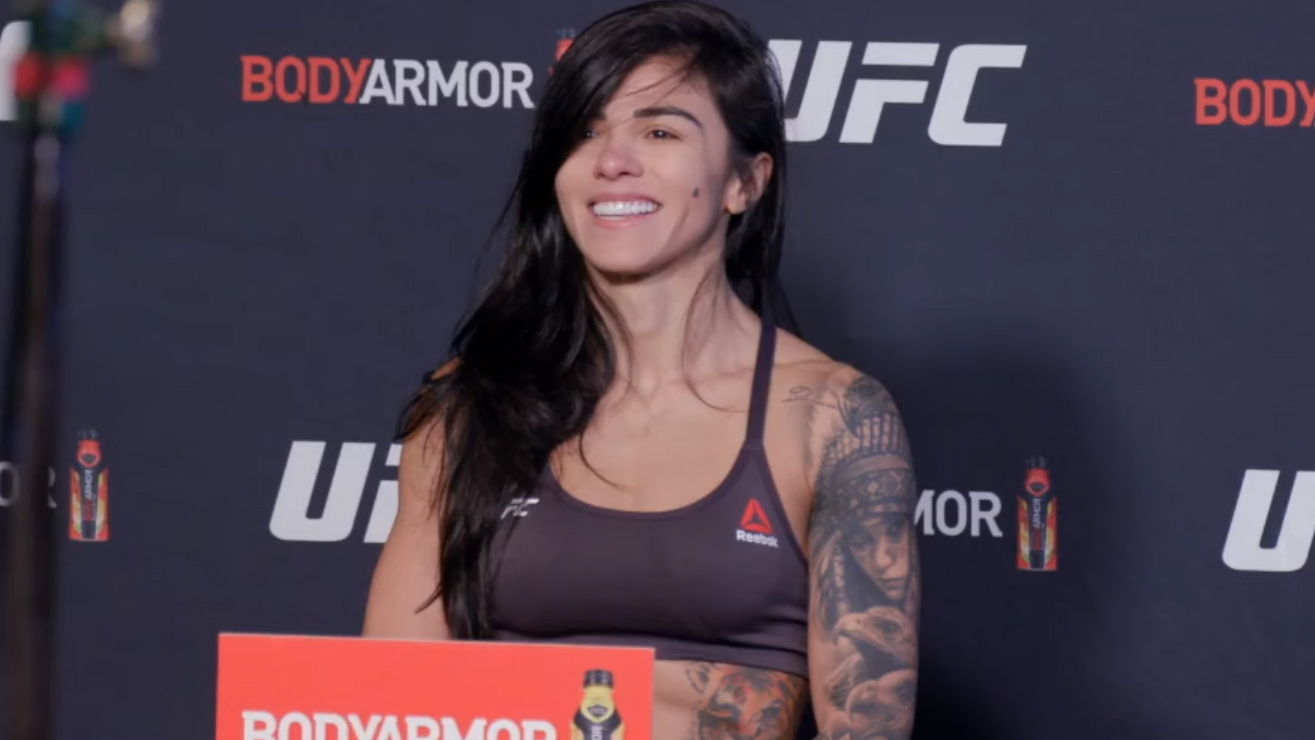 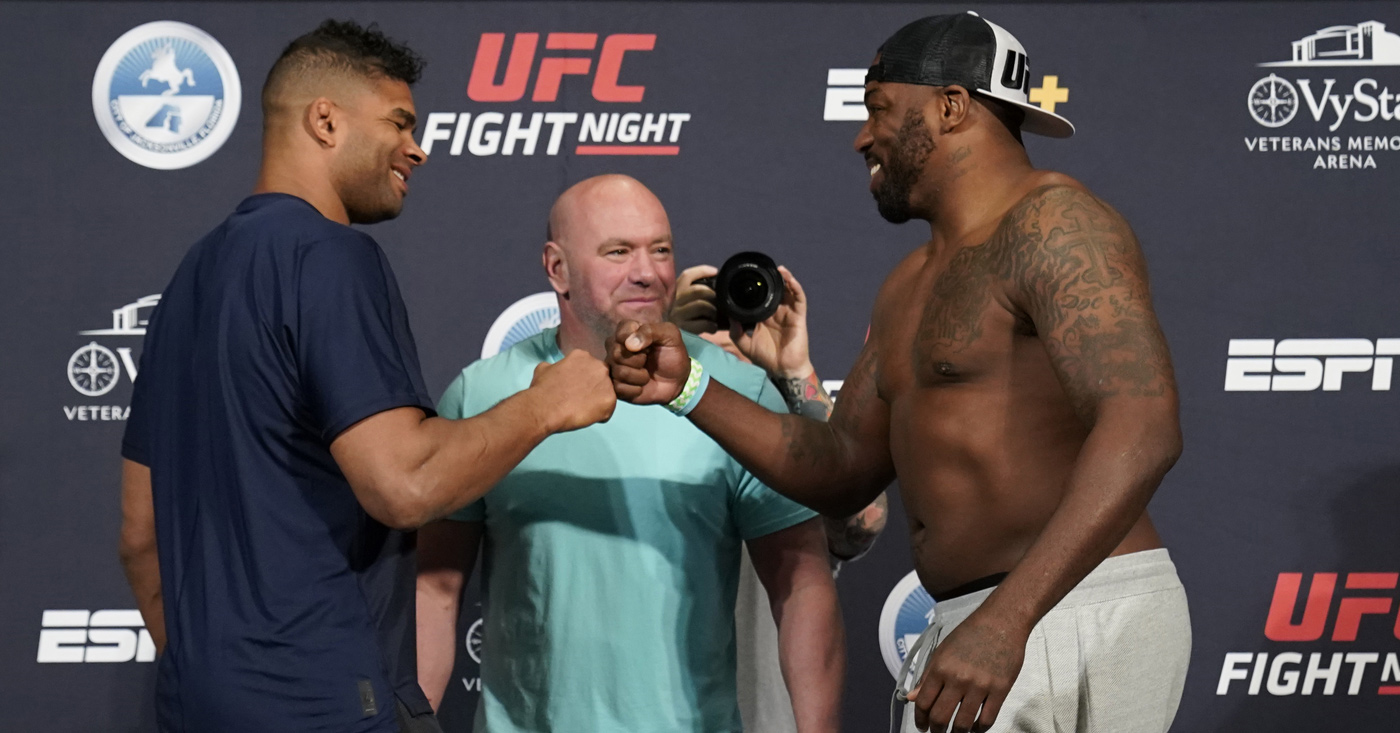 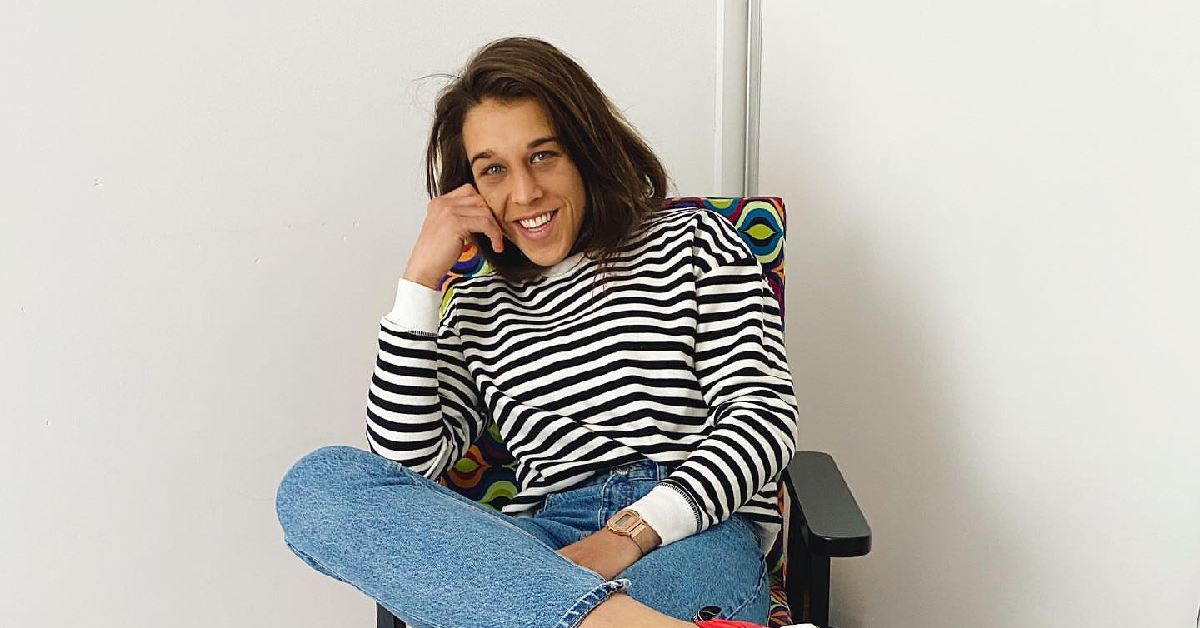 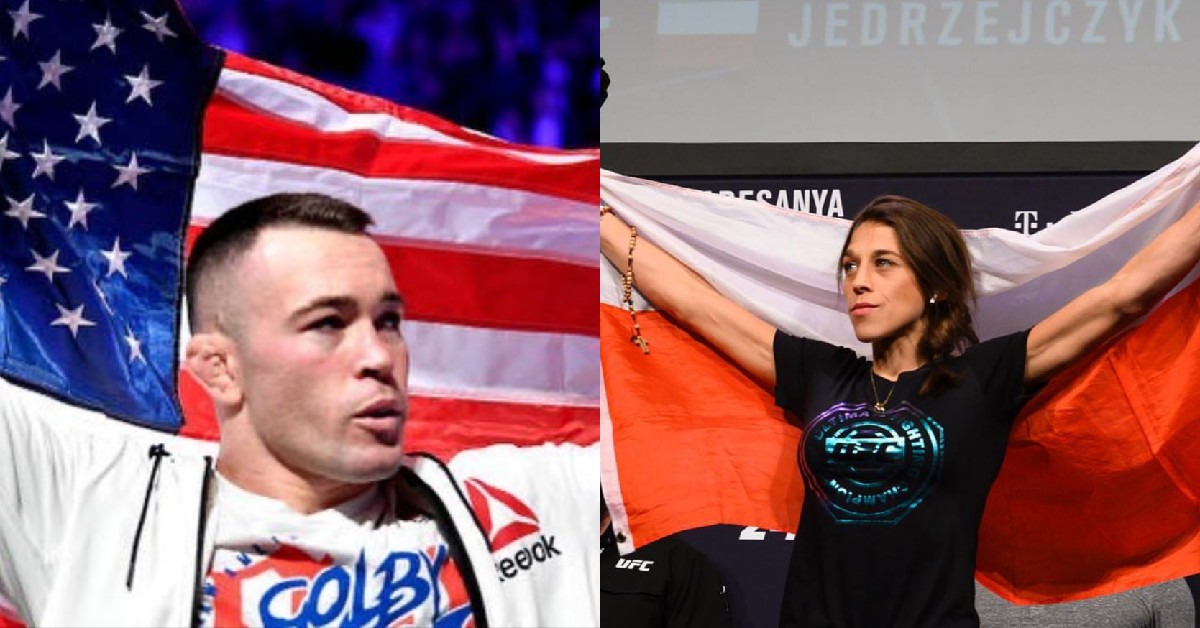 Colby Covington: Joanna Jedrzejczyk Is Only Mad Because I ‘Didn’t Want To Flirt With Her’ 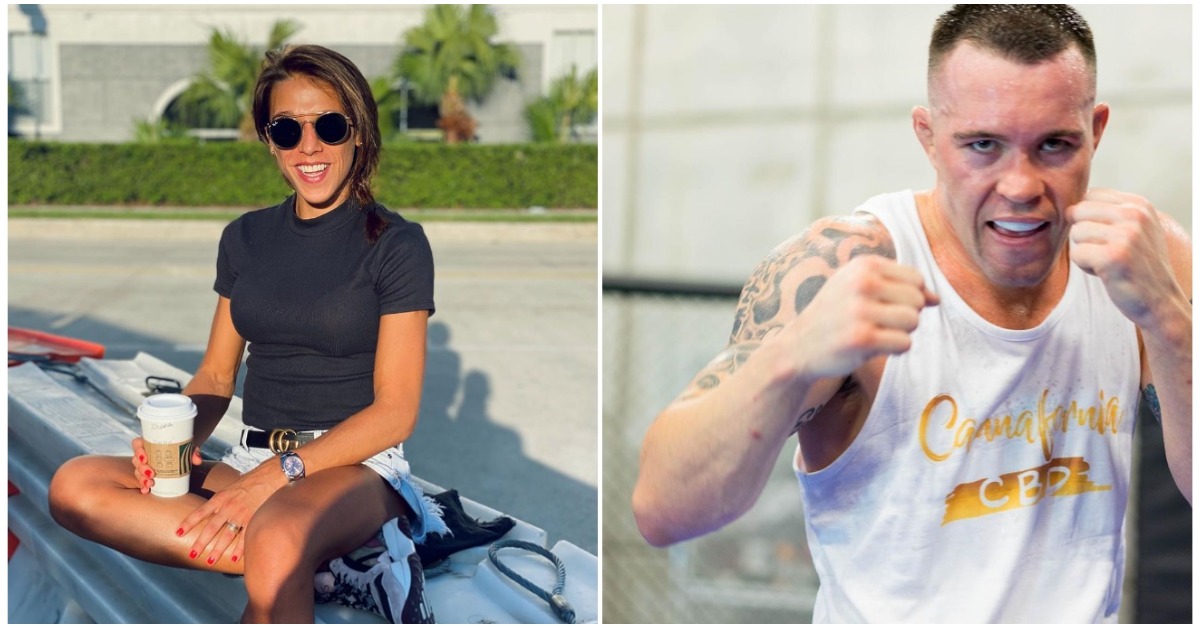 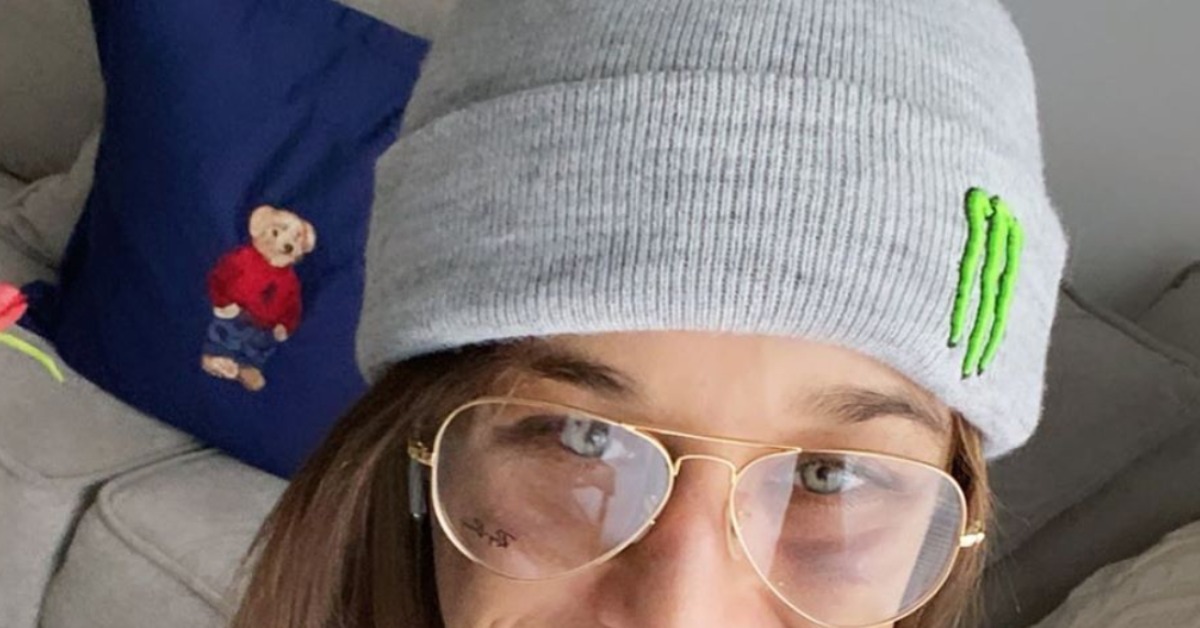