Junior Dos Santos announced that he was forced to withdraw from his UFC Moscow bout against Alexander Volkov. Following that, he shows off the gruesome injury causing this.

JDS was set to headline the bout in Russia, on November 9th. Furthermore, he was looking to rebound from a loss against Francis Ngannou, in his last fight. Before that, he was on a two fight winning streak, leading back to his title loss against Stipe Miocic.

However, in a turn of events, it was announced that Junior Dos Santos was out of the bout. He revealed that he had suffered a leg injury, forcing him off the card. As a result, Greg Hardy was tapped to step up on short notice to take the fight.

Following this chain of events, JDS decided to post an update on this injury. In a nasty string of pictures on his Instagram story, he displayed the brutal leg. He had gotten an infection in his leg, and you can see the process of it being cleaned up. 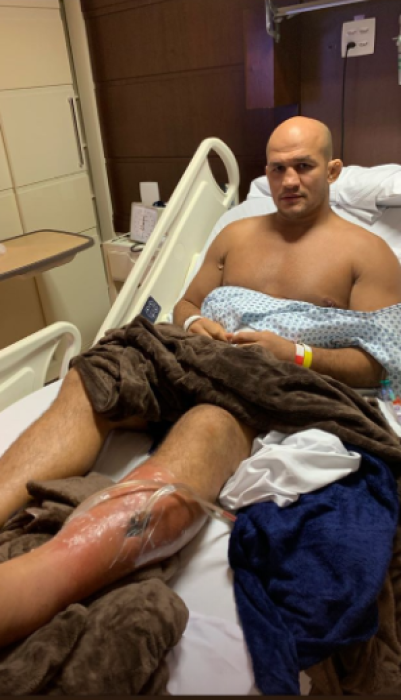 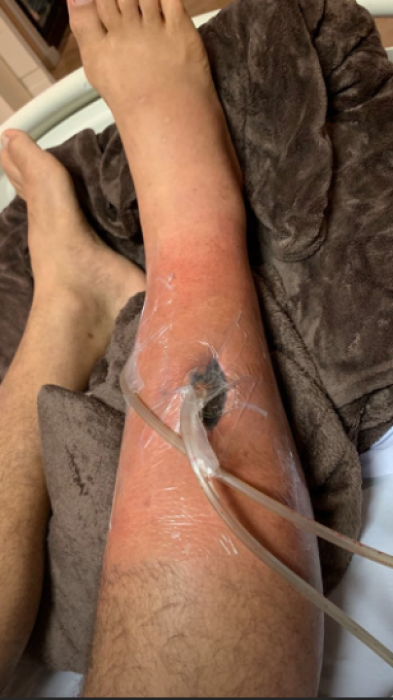 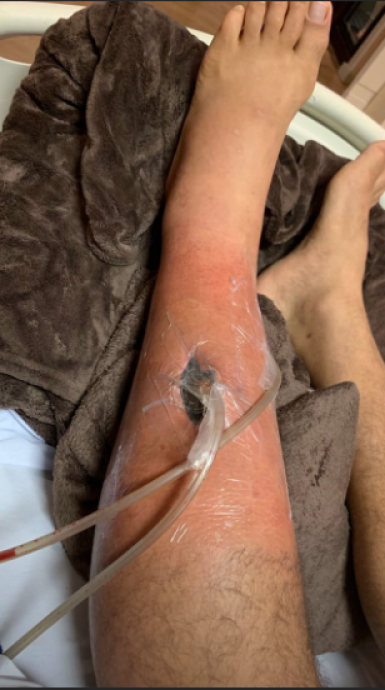 Oof, that is a pretty gnarly injury. JDS explained that he was still hoping to be able to make it to the Octagon. However, his team, and doctors talked him out of it. They made him realize that if he gets hit too hard on the area, he could end up losing his leg.

Nevertheless, hopefully Junior Dos Santos can heal quickly, and get back to action. Either way, this is a nasty spot for him to be in.

Jon Jones May Sit Out 2 Years: 'I Want A Fight To Be Excited About'
← Read Last Post