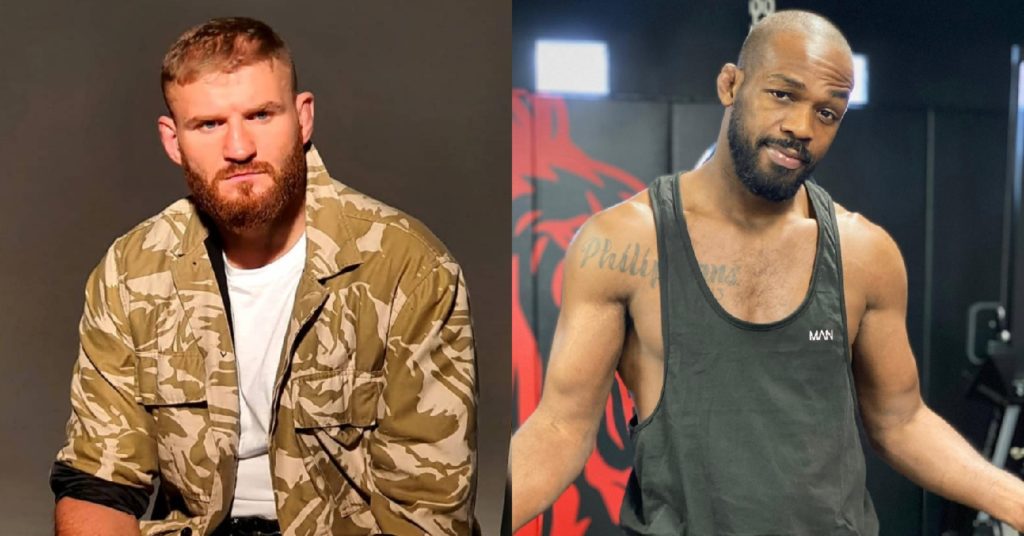 As the newly crowned light heavyweight champ, Jan Blachowicz is interested in proving himself against Jon Jones. He is even willing to chase Jon down in his own backyard to make it happen.

By all accounts, nobody thought it possible that Blachowicz would be able to capture UFC gold. Yet he managed to do just that, defeating Dominick Reyes for the vacant title, and becoming the second Polish champion in the organization’s history. Now the future is bright for him, as he is primed to make his first title defense against middleweight champ Israel Adesanya in what would surely be a massive affair.

Jan Blachowicz Will Come To Albuquerque

When Jan Blachowicz captured the light heavyweight title, he did so in the wake of Jones’s decision to vacate the title. The fact that he never got to face Jon is something that still bothers Jan to some degree. Speaking in a recent interview, he explained that while right now he is focused on taking on either Glover Teixeira or Israel Adesanya, he would be willing to travel to Albuquerque to take on the former light heavyweight champ at his gym.

“First of all I have to win against either Israel or Glover and after this fight we can talk about Jon Jones,” Blachowicz said. “I don’t care. I believe that I’ll catch him in the future somewhere. 205, or heavyweight, or maybe I’ll go to Albuquerque, go to his gym and we can do some sparring on the mats. I believe that I have to fight against him somewhere, just for myself.”

As previously stated, Jan Blachowicz is currently gunning for a fight with Israel Adesanya, something the UFC is also working to put together. However the major holdup has been when the fight will take place. Adesanya wants to fight in February, but Jan is demanding the fight be in March. This is something he is still standing his ground on.

“I’m going to fight in March, not earlier,” Blachowicz stated. “I sent an email to the UFC, if they want my next fight it has to be in March. It can be Israel or Glover, I don’t care. I’ll fight both of them in one night. It’s no problem for me, I do these types of things. I’ve done three fights in one night, so two fights is not a problem.

“March is a perfect month for me, not earlier,” Blachowicz continued. “If (Israel) wants to fight earlier that’s his problem not mine. I am the champion at 205, so if he wants a fight against me, it’s my rules, my category, my month is March.”

Jan Blachowicz seems pretty set in the idea that he is fighting in March, even if it is not against Israel Adesanya. It will be interesting to see what the UFC and Israel Adesanya decide to do.