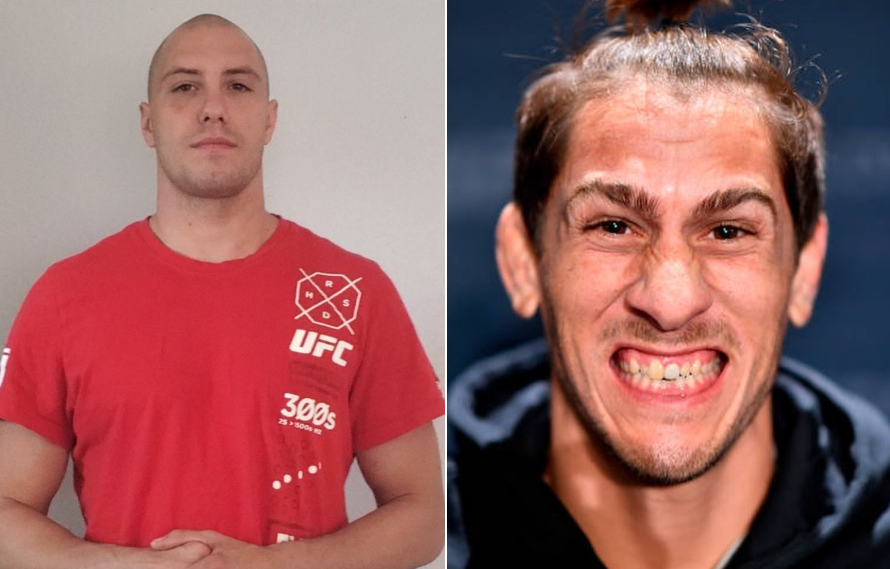 James Vick said he had plans to move up to welterweight following a recent skid. Now it appears that he has a date and opponent in mind for that debut.

James Vick is facing a losing streak at lightweight. He was brutally finished by Justin Gaethje in under a round. Following that, he dropped a decision to Paul Felder, and most recently lost to Dan Hooker. Vick has notoriously had a tough time making the 155lb weight limit, despite never missing weight. Subsequently, with a three fight skid, he announced his intent to move up to welterweight.

It appears that Vick has an opponent and date nearly figured out. According to a report from Mike Heck, it seems that the UFC is looking to book him in a fight against Niko Price. The proposed event would be the UFC on ESPN+ 19 card, which takes place on October 12th in Tampa, Florida.

If the bout becomes official, Vick will be taking on Price, who is in a bit of a tough spot as well. Having lost 2 of his last 5 bouts, Price is looking to bounce back in his home soil of Florida. Moreover, he lost his most recent fight, in a back and forth contest against Geoff Neal.

This bout between James Vick and Niko Price will be a good addition to a decently stacked card. The event is headlined by a Women’s Strawweight bout between Joanna Jedrzejczyk and Michelle Waterson, along with the highly anticipated Cub Swanson vs Kron Gracie match.

Stay tuned to MiddleEasy for bout additions as the occur.

Michael Bisping On Diaz vs McGregor 3: "Conor Would Be The B-Side In That Fight Right Now”
← Read Last Post