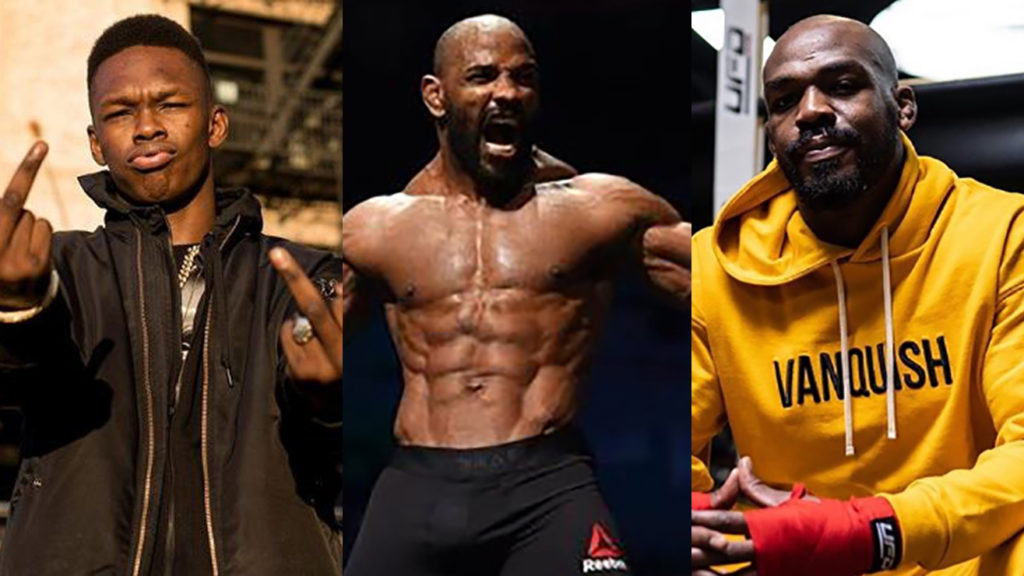 UFC 185-Pound Champ Israel Adesanya Opened Fire At Yoel Romero And Jon Jones On Twitter, But It Didn’t Go Well For Him

The UFC middleweight king Israel Adesanya is pretty much active on social media. He fired a Twitter shot at Yoel Romero (probably his next opponent), making fun of the Cuban with Hollywood meme. Look below.

Then Yoel Romero fired back, and it seems “The Last Stylebender” suffered a loss.

But Israel Adesanya then transitioned to 205-pound champ Jon Jones. The two went back and forth on social media so many times in the past. Nothing new.

Already had one in the chamber from last week if that boy wanna say sumn’ stupid.
I got full clips double parked!! #deadpool #mememajesty https://t.co/KUd7wHJ6mC pic.twitter.com/fPyqP1RDFB

“Be sure to tell your kids how I made my first million at age 23, let them know I accomplish records you never came close to. Let them know you had the chance to fight me but you didn’t want to get Mayweather’d and decided to make an excuse. Bro I’m done replying to you,” Jon Jones wrote on Twitter.

“Bro ur gaining some popularity, I’ve seen so many popular fighters come and go over these years. Statistically we’re nowhere on the same level, I’m going to start treating you that way. You get no more responses out of me until 2021, I’ll be interested to hear your excuse then.”