Is this promo the most egregious hype job ever by the UFC?

Here’s the UFC hype machine, doing what it should do (hyping) but also just straight out lying. Yeah, we usually get the soundbite from Joe Rogan saying that someone is a “monster” but this is just the worst. Here we have a commercial for Teixeira versus St. Preux predicated on how Teixeira took Jon Jones to “the limit.”

Jones dismantled Glover in one of Jones’ most lopsided victories ever, but the power of editing makes it seem like two of the few punches he actually landed against jones were consequential. Watch this: 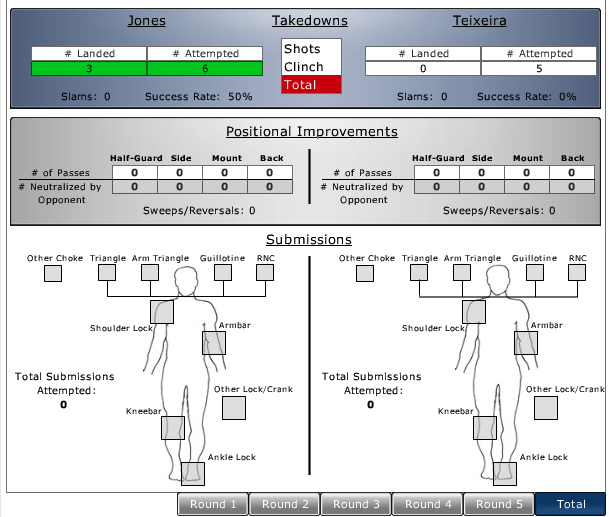 Remember: he took him to the limit.