Boxer Ricardo Mayorga is that dude. When the combat sports world last saw Mayorga he was getting chin checked and KO’d by Sugar Shane Mosley. With no fucks left to give, Mayorga has once again set his sights on the world of MMA.

In the vein of a youngish James Toney, Ricardo Mayorga is chasing down some of the biggest stars of UFC looking for a fight. Mayorga is even stalking Dana White in his attempts to secure a deal with Conor McGregor (LOL), Nate Diaz (um) or BJ Penn (WTF).

Mayorga’s quest for UFC stardom actually began way back in May 2016 with a call out of McGregor, but for some reason he has picked up again this week.

While the entire sport’s world turns its eyes to a potential Floyd Mayweather vs. Conor McGregor crossover bout, maybe, just maybe Ricardo Mayorga is out-thinking the rest us of with his unorthodox (read bat shit crazy) promotional tactics. 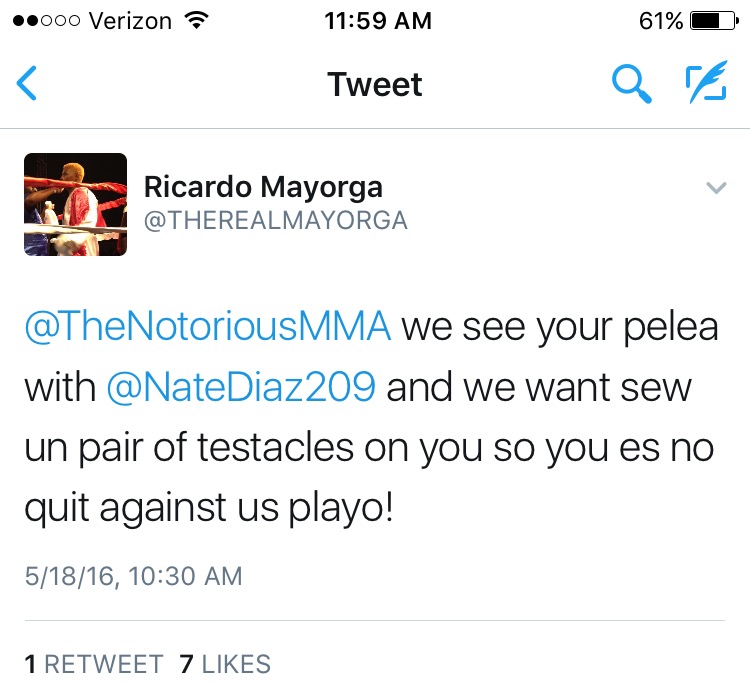 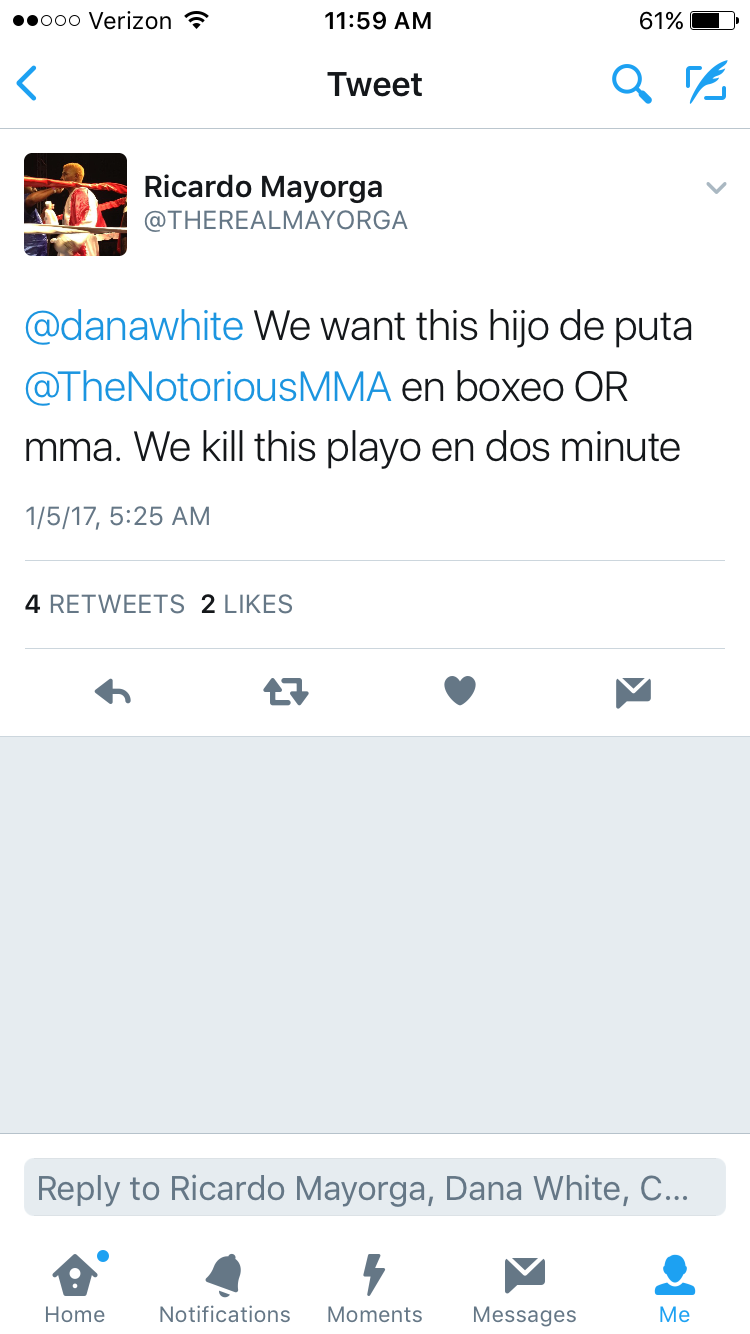 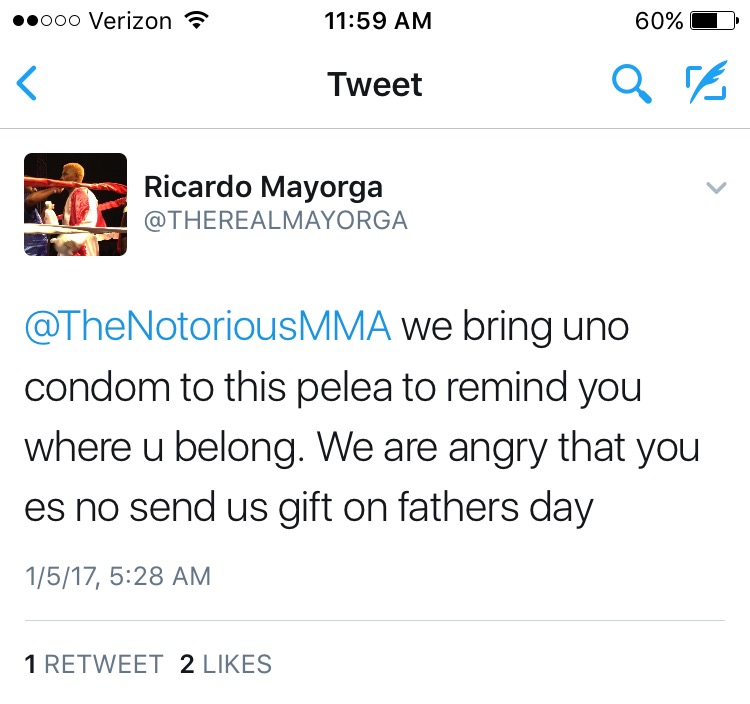 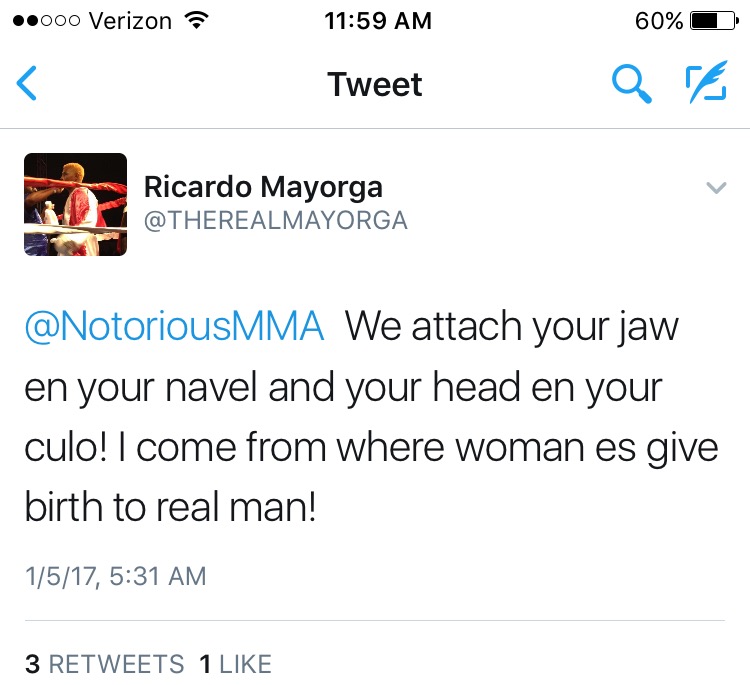 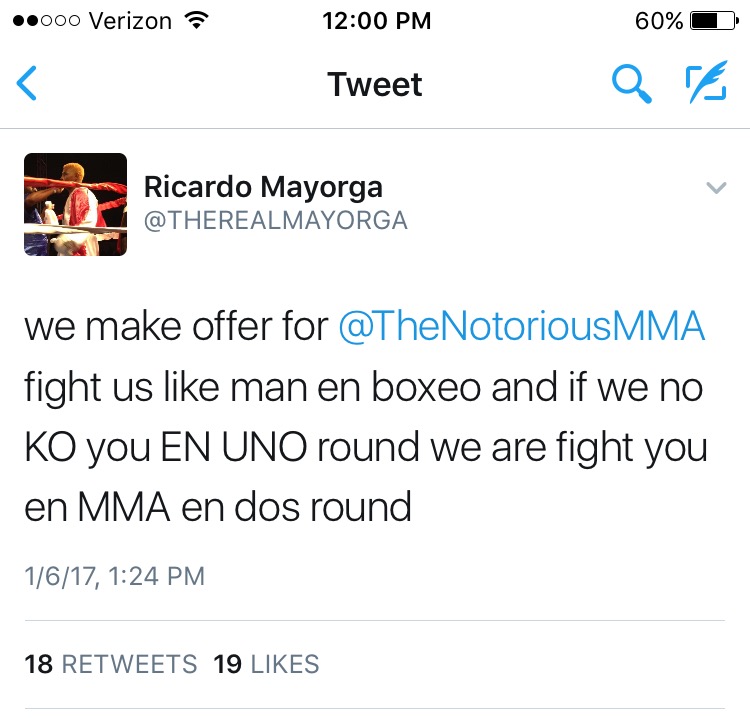 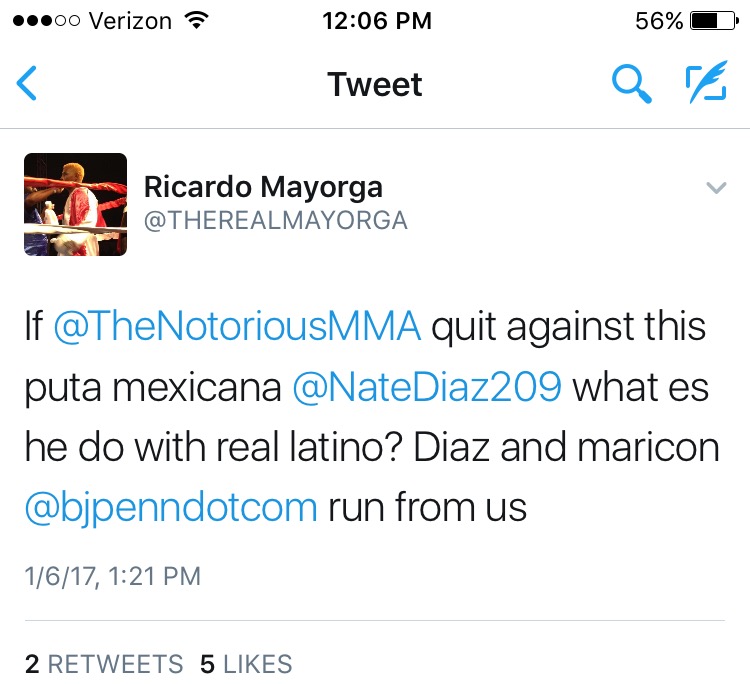 Video: Frank Shamrock wants you to consume cannabis, here's a preview of his new show The Bake Out
Read Next Post →
Click here to cancel reply.