Dan Henderson makes some mean fish tacos. Every MMA site should start off with a ceremonial fish taco reference whenever Dan Henderson is mentioned. It would be like a Bruce Buffer 180, except you can throw hot sauce on top and eat it. Besides making incredibly dope fish tacos, knocking out guys from Manchester and getting Sokoudjou to carry sodas in a red wagon for his BBQ — Dan Henderson can also sell his ridiculously expensive Range Rover for a relatively ridiculous price on Craigslist.

We love you Hendo, seriously you’re one of our favorites to talk about on MiddleEasy. However I just can’t imagine a scenario in which you would get $53,000 for a 2008 Range Rover that has 58,000 miles. Apparently there’s a ‘lots of upgrades’ included with it, but if one of them isn’t a three-month training course with Dan Henderson, I just can’t see that Range Rover selling. Nevertheless, you can purchase it from Hollywood Hendo right here on Craigslist. 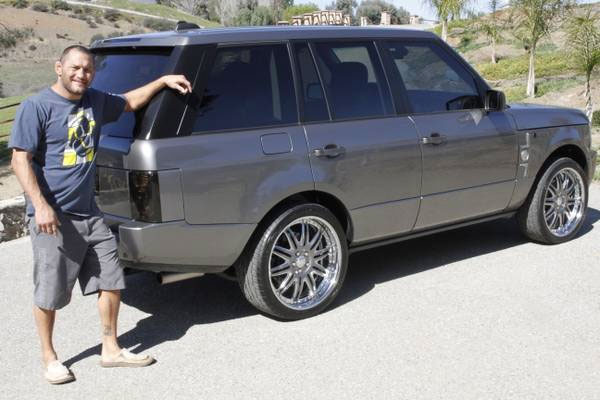 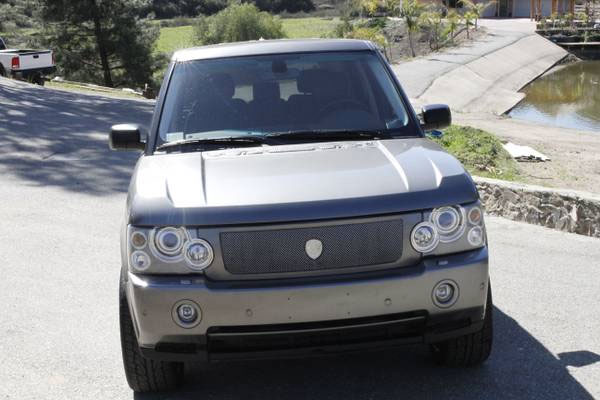 Note to everyone out there, never let your tires get as bad as Dan Henderson’s. Those things are ridiculous. Check out this clip from 2010 of Hendo repairing his wheels on the side of the road as his bud filmed the entire thing.