If you ever wanted to beat Justin Bieber to a bloody pulp, check out this MMA photo shoot

Whenever my girlfriend sees pictures/videos of women ‘pretending’ to be MMA fighters for the sake of sexing-up a sport in which being sexy has nothing to do with the subject matter, she violently assaults my computer monitor. I’ve subsequently learned to watch Bellator while she’s at work because the sight of Mercedes Terrell submitting Jade Bryce in their weekly breakdown would force me to replace our third plasma screen in just under twelve months. This relationship has been costly. I don’t blame her for feeling the way she does after reading the countless comments on any article we post about female fighters, particularly the more attractive ones. I also don’t blame my local Best Buy for recommending an amazing warranty on all the electronics I buy. 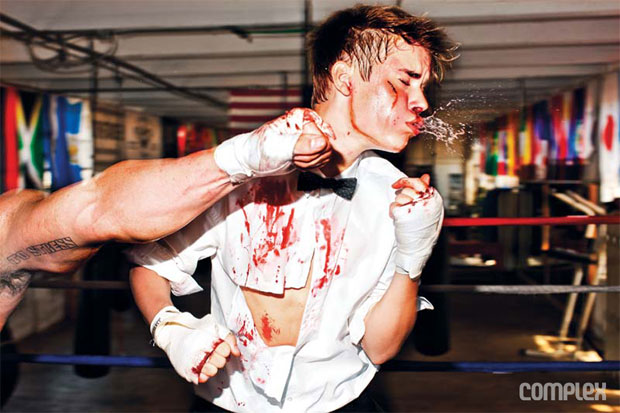 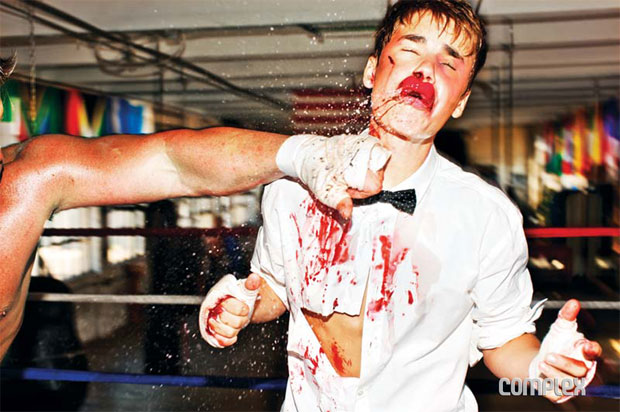 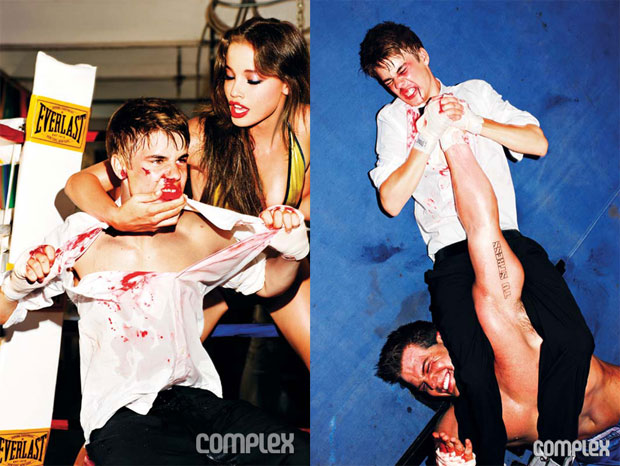 Remember the guy who got choked out by a girl? Tosh.0 is giving him a shot at redemption
Read Next Post →
Click here to cancel reply.