Dan Hooker Confident Against Michael Chandler: “It took me 30 seconds to say I’d do the fight”

Dan Hooker is confident heading into his fight against Michael Chandler and believes that 99.9% of the work has been done already in training. 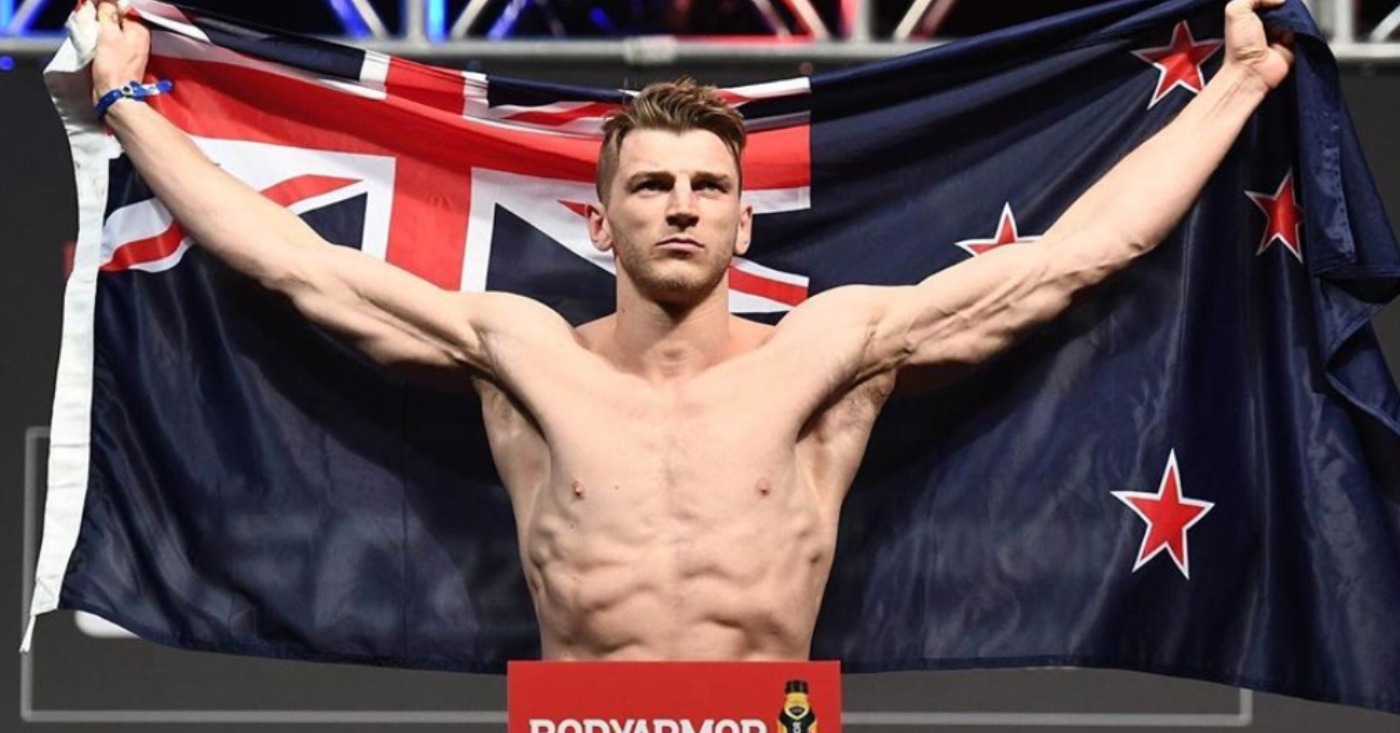 Dan Hooker is feeling dangerous and confident heading into his fight against Michael Chandler. Part of that feeling is due to the confidence in his preparation leading up to his UFC 257 co-main event fight. “The Hangman” has always been locked in when it comes to fight week. However, this time, Hooker is so locked-in mentally, that he believes that the majority of the work against Chandler is already done.

Hooker spoke to the media ahead of his monumental matchup. Over the course of many interviews, Hooker was asked every question under the sun against his upcoming opponent Michael Chandler. However, speaking with BT Sport, Hooker dove deeper into his mindset surrounding the matchup. Usually known for his “controlled chaos” style inside of the cage, Hooker spoke about the preparation needed to succeed in the fight.

“I’m confident that the training’s been done,” said Hooker. ” My coaches are confident, the work has been put in gym, and everything is 99.9% done. I just need to go out and perform.”

Hooker also spoke about the opportunity given to fight Chandler on such a high profile card. To no surprise, it didn’t take Hooker long to sign on the dotted line. In reality, running the fight past his coaches for approval is what consumed time.

“It took me all of about 30 seconds to say I would do the fight (against Chandler.) I knew I had to run it past Eugene, that’s probably why it took a couple of hours for me to respond to Sean Shelby. But, I was in, in about thirty seconds. I saw UFC 257, a Conor McGregor card, and Michael Chandler… I’m in.”

Both Chandler and Hooker share a belief with fans that the bout is going to be a war. In fact, Chandler has stated on social media that he is preparing to walk out of UFC 257 with stitches.

Prepare for fireworks during this co-main event showdown.