Alright, on to the gayness.

Some of you may remember Dakota Cochrane from the beastly performance he put on against Jamie Varner last year at Titan Fighting Championships 20. He grabbed a convincing unanimous decision over the former WEC champion, which earned him a slot on The Ultimate Fighter Live premiering March 9th on FX. There’s also a guy that goes by the name of ‘Danny’ in the gay porn world, and from what I’ve been told by my neighbors, ‘he’s as impressive in bed as he is in the ring.’ I’m not even making this up, guys. If you turn off ‘Safe Search’ and Google ‘Danny,’ you will get an influx of pictures that are definitely NSFW.

If you’re still questioning if Dakota Cochrane is indeed ‘Danny,’ check out this picture from Victory Fighting Championship. 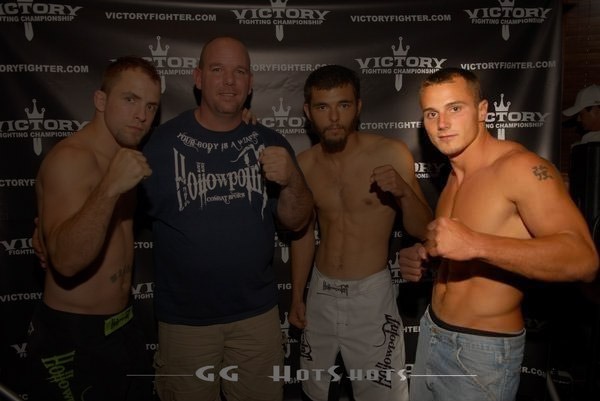 Notice the same left arm tattoo in both pictures. That’s him, or an incredibly accurate imposter.

We need a guy like Dakota Cochrane in this sport. It’s time for a paradigm shift.

Wherever you are on this planet, we encourage you to watch this Paul Daley video we made
← Read Last Post