Henry Cejudo Open To Returning Against Max Holloway: “I Know I Can Beat Him”

Henry Cejudo wouldn’t mind fighting Max Holloway, if he were to return.

The former two-division UFC Champion (and Olympic gold-medalist) has been teasing his comeback ever since he retired back in May 2020. He may be happy in retirement, but feels like there is more to be done inside the Octagon. That includes getting a third UFC title, this time at featherweight.

‘Give Me Max Holloway’

Cejudo has been campaigning for a fight with Alexander Volkanovski for quite some time now, but has been unsuccessful in securing a title shot. With ‘The Great’ out of reach, Cejudo shifts his focus on potentially fighting Max Holloway.

“If I do end up coming back, give me Max Holloway,” Cejudo told The Underground. “If they’re not going to give me Alexander the average for a belt, then give me Holloway. If they want me to fight somebody to get into that title fight, then give me Holloway. I know I can beat him. Then, I get Alexander the average, but I want to get compensated for that.

“I’m curious to see what Holloway wants to say about that fight. I respect Holloway, but I also know he’s very beatable, but also he’s very dangerous too. That’s the same reason why I like it. I do believe that Max Holloway would take me serious, but I think he would fight me more so than what Alexander Volkanovski would. That’s the route that I would want to go.”

Cejudo believes a win over the former UFC Featherweight Champ would put him in prime position for a title shot. With a victory over ‘Blessed’, he’d definitely get blessed with a title shot at 145.

Holloway would be no easy task however. Since losing twice to Volkanovski, Holloway has picked himself up and got back into the  win column. He’d beat both Calvin Kattar and Yair Rodriguez to earn another title shot against his rival, Volkanovski. But unfortunately, an injury would take Holloway out of his trilogy fight against the Aussie.

What About Petr Yan?

Max Holloway isn’t the only option on the table for ‘Triple C’ though. In the loom of title talks, Dana White has expressed in the past Cejudo could fight for the bantamweight strap instead. However, it doesn’t look like the former champ necessarily wants to fight at 135. Not even against interim champ Petr Yan.

“These dudes are clowns, man. Give me someone that nobody believes that I can beat. Give me a Holloway or give me a Volkanovski but more importantly, I want you guys to pay me, show me the money. Show me the green.”

Henry Cejudo definitely wants to come back, but only under the right circumstances. Show him the money and he’ll be back in the Octagon in no time. 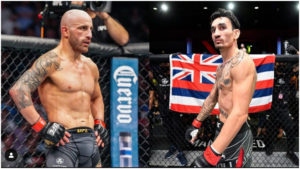 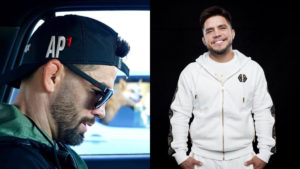 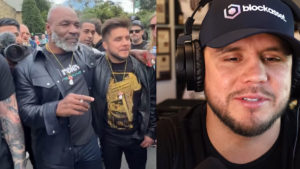