St-Pierre wished luck to his former rival and explained why he could still win a UFC championship. 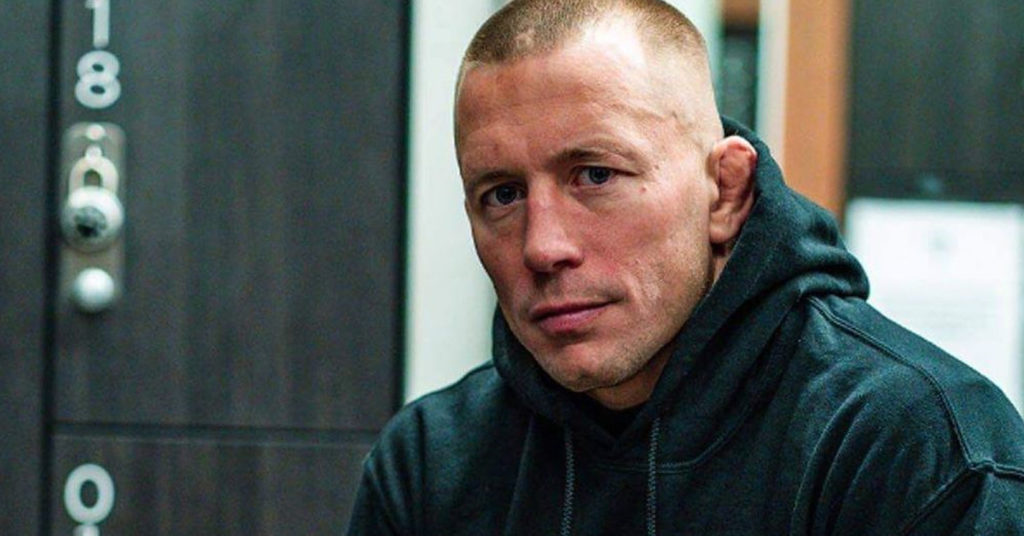 Yesterday, St-Pierre appeared in an interview with ESPN’s Marc Raimondi. The former two-division champion covered a lot of topics, including his potential fight against Khabib Nurmagomedov and Nick Diaz’s comeback.

“GSP” and Diaz have a crossed path during their career. It was at UFC 158 on March 16, 2013. At the time, St-Pierre was still the reigning UFC welterweight champion and had recently defeated Carlos Condit. Diaz who had lost to Condit was next in line for the title shot. The tension between the two fighters was high, and the lead up to the fight had all of the MMA world excited. St-Pierre was taken out of his element with Diaz’s trash-talking and confrontational attitude.

But in the end, it didn’t matter. Diaz was simply unable to get himself going during the fight due to a dominating grappling display by St-Pierre. Despite all the tension between the two men, St-Pierre never held any grudges against Diaz. So seeing him wishing Diaz well and encouraging him years later doesn’t seem weird at all considering his respectful character.

Diaz recently came out saying that he is looking to return to the UFC in 2021 and has released training pictures and videos of him looking in fight shape.

When asked what he thought of Diaz’s decision to return to the UFC, St-Pierre seemed very optimistic about the idea.

“I wish him the best, I love to see him fight. St-Pierre said, “I just wish and hope that he comes back as good or even better than he was, because I believe he can champion. He has a crazy style, he comes forward and his game is very, verry, verry underrated.

“When you fight him you feel claustrophobic, because he’s talking to you and he’s playing with your mind and he’s very well rounded. I think he can get up there and cause a lot of problems to a lot of guys.” St-Pierre added, “I’ve always said, when Tyron Woodley was champion that he (Diaz) should’ve fought Woodley. It would’ve been a great fight for the fans, and I think he would’ve had a chance because he had the style.”

“Now the champion Kamaru Usman has a different style of fighting. I don’t know how he’s gonna match with that but he should give it a shot before it’s too late. He’ll regret it. If he’s still as he was or even better he should do it.”

"I believe he can be champion, man. He has a crazy style. He comes forward and his game is very, very, very underrated. When you fight him, you feel claustrophobic."@GeorgesStPierre wishes the best to former opponent Nick Diaz on his potential comeback 🤝 (via @marc_raimondi) pic.twitter.com/ipPWqpCFrl

Just like many MMA fans, Georges St-Pierre is a fan of Diaz’s style and would love to see him again in the octagon. But UFC president Dana White isn’t convinced at all.