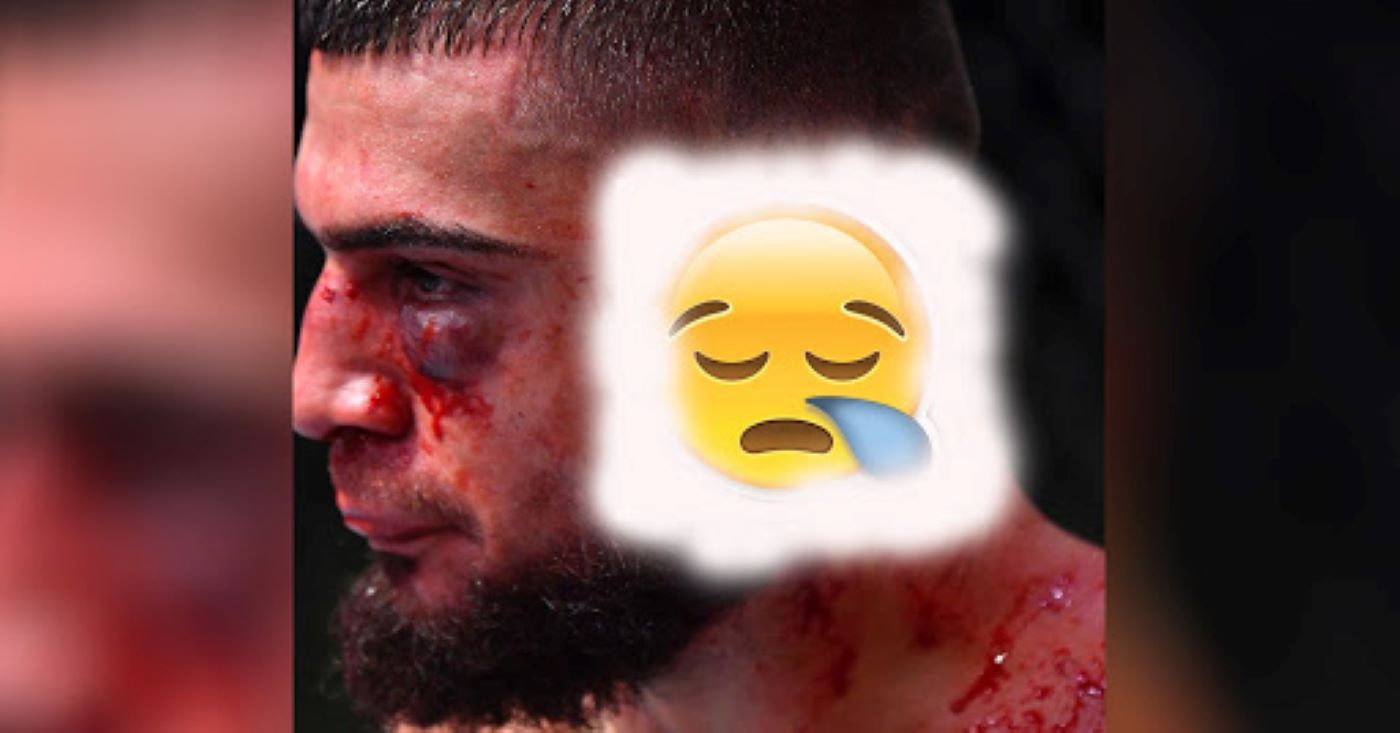 Max Griffin (16-8) was up against Ramiz Brahimaj (8-3) tonight at UFC Vegas 13. Griffin had the advantage and seemed to be on his way to a UD win before he finished his opponent by TKO. A gruesome ear injury forced the referee to stop the fight in the third and last round.

Max Griffin had been on a two-fights losing streak and looking for redemption but he was up against a wrestling specialist and a very good submission artist in Brahimaj. This looked like it could be the classical match-up that allows a rising prospect to make a name for themselves. But Griffin was about to spoil the party for Brahimaj.

After mostly struggling through the first two rounds, Brahimaj tried to get aggressive in the third round but ate a nasty elbow severely injured him, the referee had no choice but to stop the fight.

🤢 #UFCVegas13 is LIVE TONIGHT on @espn at 10pm ET pic.twitter.com/dUbmcIyi6g

This is definitely one of the worst ear injuries we’ve ever seen. It is reminiscent of Johnny Campbell’s injury two weeks ago in Taura MMA.