Gray Maynard vs. Frankie Edgar concludes to a non-conclusion 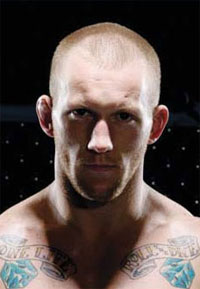 Well, there you have it. Frankie Edgar keeps his UFC lightweight belt and Gray Maynard retains his flawless MMA record. It was like tonight never happened, but your pocket may be $59.95 lighter tomorrow morning. Frankie Edgar vs. Gray Maynard ended in a draw. One judge scored it definitively for Gray Maynard, the other slightly gave it to Frankie Edgar and the third obviously has a life-long problem with making and handling responsible decisions in his/her life. Technically, if you’re a judge then you must come to a decision — that’s sort of why you’re called a judge. You can’t just throw your hands up and say ‘Oh, I don’t know. That was too crazy for me to effectively do my job.’

Let’s take for example the OJ Simpson trial. What would happen if Judge Ito said, ‘Screw it, I’m ruling this trial a draw’? Regardless of the surprising and disappointing result of tonight’s fight, no one is more disappointed than a guy sitting in his Wisconsin living room named Anthony Pettis. He was scheduled to fight the winner of tonight’s UFC 125 title bout to unify the WEC and UFC lightweight belt. There is no winner (or loser). Pettis is in a place called title purgatory, and it seems like a very bizarre place. 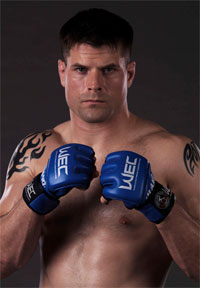