Gina Carano sits down for an interview with Ben Shapiro to discuss the details of her release from Lucafilm. 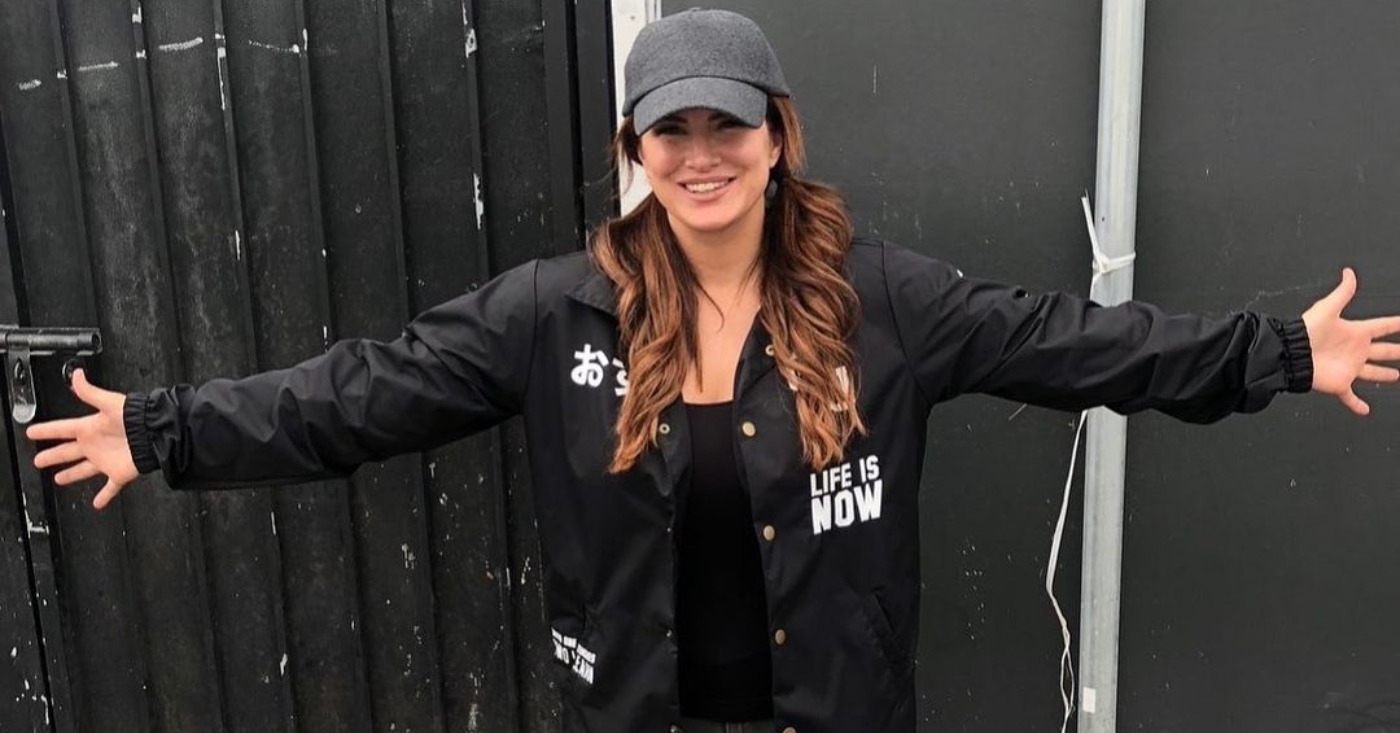 Gina Carano, a key figure in the inception of women’s MMA, has recently made headlines due to a tweet that has been labelled anti-Semitic. The tweet resulted in the termination of her contract with Lucasfilm, for whom she had been a regular for on Star Wars spin-off, The Mandolorian.

Carano has recently sat down for an interview on The Ben Shapiro Show, to discuss the events surrounding her release from Lucasfilm. In an early access report from Deadline, Carano spoke out about her thoughts on Lucasfilm’s treatment of her:

“I’ve been through so much, and I’ve seen so much now, clearly, of the bullying that’s been taking place, and I saw it before. I’m not the only one that’s ever been bullied by this company, and I know that so deeply. I could share a story which would turn things around in the media but I can’t because it would sell out a friend…Everyone is afraid of losing their job.”

“You know how boxers head-hunt sometimes and forget to go for the body? I feel like Disney or Lucasfilm or whoever it is, just certain people at that company…I feel like I’ve been being head-hunted (…) and you can feel it. Just a couple of weeks ago, Lucasfilm asked an artist that they employ to erase my character and put a different character in place, and he proudly announces this on Twitter, and erases my character and puts another character in place. All the fans of Cara Dune were just outraged. They were like ‘Why didn’t you add the character? Why did you have to take off the character? Is there something wrong? Is Gina getting fired?” (via/transcribed by Deadline).

Carano also states that she initially found out about her contract cancellation through social media:

“How I found out was that I looked on the internet, and you know, you check your Twitter and I’m trending and the ‘fire Gina Carano’ hashtag worked.”

However, she does note that she received an accidental email from a Disney staff member, following the online reaction to her posts:

“They accidentally sent me an email, which was very enlightening, so I knew. I knew they were paying attention. I know there were some people who went to bat for me, but I know that they didn’t win out at the end (via/transcribed by Deadline).

The tweet in question that Carano posted, compared being Jewish in Nazi Germany to today’s current political climate in America. The wrote the following:

Jews were beaten in the streets, not by Nazi soldiers but by their neighbors…even by children. Because history is edited, most people today don’t realize that to get to the point where Nazi soldiers could easily round up thousands of Jews, the government first made their own neighbors hate them simply for being Jews. How is that any different from hating someone for their political views.”

Gina, what the fuck pic.twitter.com/03UBZiGZBK

Carano has since signed a film deal with Shapiro, where she will be free to make whatever content she wishes, free from the scurtiny of the public.