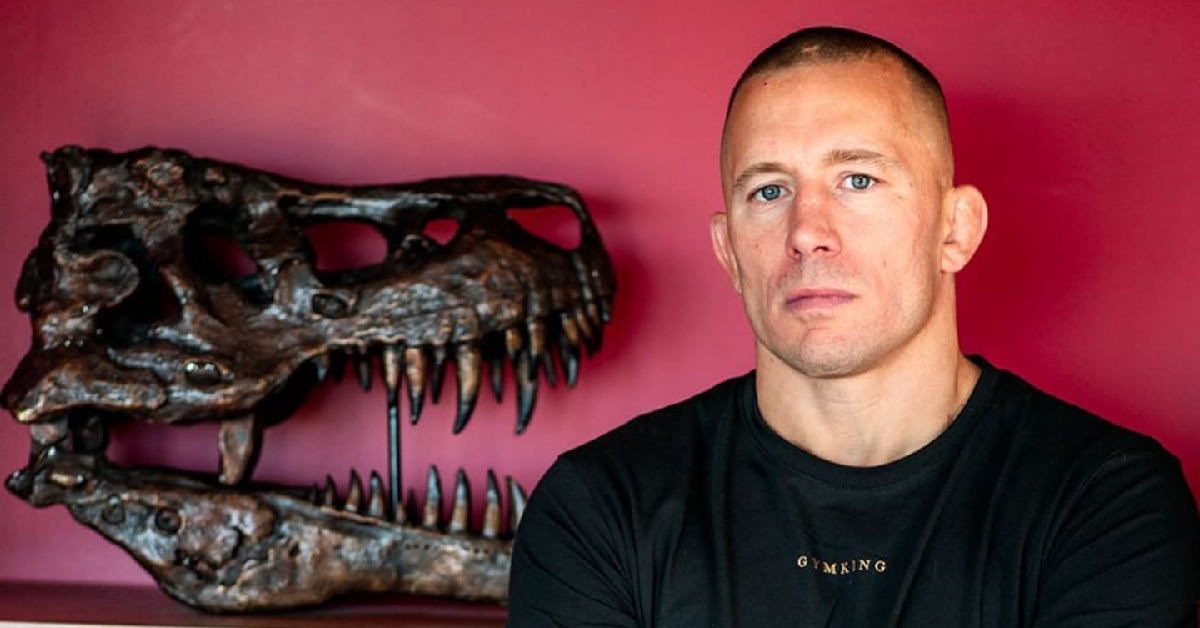 Georges St Pierre is arguably the greatest fighter to ever compete. That is why it comes as a bit of a shock to learn that he never enjoyed competing, despite how successful he was.

GSP is the former two division champion, who never lost either title. He retired from the sport, taking one of the best legacies along with him. This has left him, in the eyes of many, as the GOAT in the UFC, regardless of whether or not he agrees.

However it may come as a surprise to learn that Georges St Pierre never actually enjoyed fighting. Speaking with ESPN, he went into detail about his fighting career. Although he says that there were moments in fighting that were the highest points of his life, each time it came to the actual competition he was miserable.

“I love what fighting gave me,” St-Pierre said. “The freedom, of course THE wealth, the money, all the advantages that come with it. but I actually don’t like to fight. I never enjoyed one second in the Octagon in my entire career.”

This might not make a lot of sense to some people, after all why would GSP keep fighting if he does not enjoy it. However he explains that the stress of not knowing the outcome of a fight before it happens is what bothers him. He says that the fear of getting beaten up in from of millions makes him miserable from when he steps in the cage, until the fight ends.

These are absolutely understandable emotions for Georges St Pierre to have. Nevertheless to see him being so honest about it provides another reason why he is a one of a kind athlete in this sport.