Garbrandt was originally supposed to challenge Figueiredo for the flyweight title at UFC 255 last month. 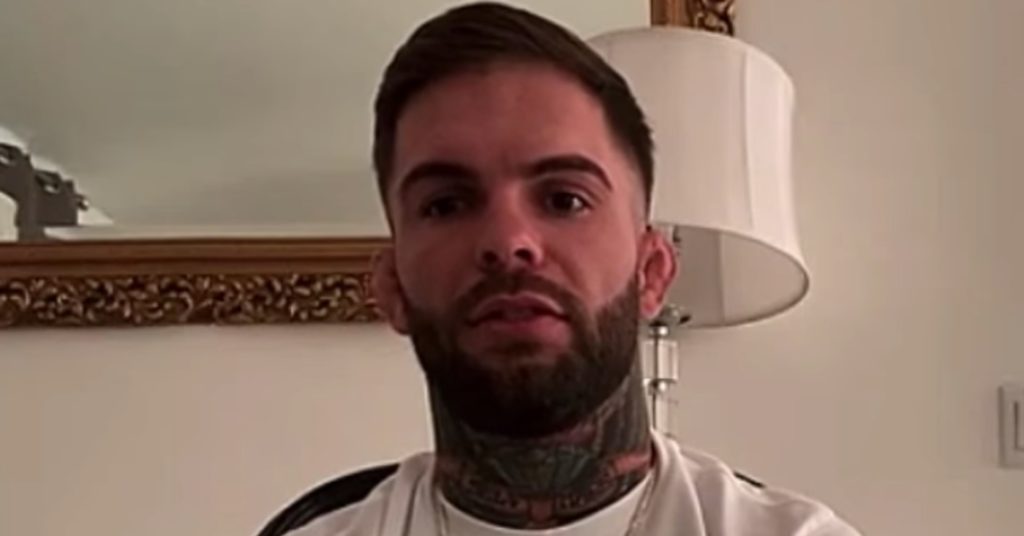 Cody Garbrandt expects to fight Deiveson Figueiredo for the flyweight title in March.

Garbrandt was originally set to be Figueiredo’s first title defense at UFC 255 last month only to pull out due to injury as well as issues with COVID-19 among others. Instead, Alex Perez stepped in only to be quickly submitted by Figueiredo in the first round.

However, the former bantamweight champion is confident a fight will materialize early next year with his preferred date being March 6 which is the UFC 259 pay-per-view event.

That’s despite Figueiredo being booked to face Brandon Moreno at UFC 256 on December 12 — the quickest turnaround for any champion or title challenger.

Garbrandt, however, simply expects Figueiredo to run over Moreno much like the rest of the flyweight division.

“I feel like [Figueiredo] is gonna run over that kid,” he said. “That’s another lamb being led to the slaughterhouse, and that’s fine. Let him build up that hype, that ‘holy sh*t, this kid is the real deal.’ There will be no backing down from me. I’m excited for this fight.”

Garbrandt: Figueiredo Smashes Everyone But Me

Figueiredo has looked virtually unstoppable in recent flyweight fights and as far as “No Love” is concerned, there is no 125-pounder that has the skillset to defeat the Brazilian.

Himself, on the other hand, is a bad matchup.

“I just think he smashes everyone in this division [other than me],” Garbrandt added. “These guys sit there in front of him, and that’s where he throws bombs. I move too much. I’m too quick. I’m in and out. These fighters don’t know how to fight backwards. Pressure is all they know.

Garbrandt returned to the win column as well snapped a three-fight losing skid in June with an emphatic knockout victory over Raphael Assuncao.

And if he is able to recreate his Cruz performance against Figueiredo, we may very well have a new two-weight champion in the UFC.