Francis Ngannou to bank a hefty amount of money at UFC 220.

Francis Ngannou picked up a “Knockout of the Year” victory over Alistair Overeem at UFC 218. He has 10 of his 11 career wins by stoppage, including four straight first-round finishes in the UFC to get to his title shot.

If he is able to secure a victory over the champion Stipe Miocic his story will get a bit richer as he is set to make a huge amount of money for this fight.

In roughly two years, the big knockout artist has evolved from relative unknown to downright MMA star – and he’s already being paid respectively.

Ngannou revealed to SFR Sport in France in a video published last week, that he’ll earn $500,000 for his title bout with Miocic. For context, Miocic was making a paltry $65,000 to show and $65,000 to win at the time of his return at the UFC heavyweight title.

Francis Ngannou, who has since moved to Las Vegas where he trains at the UFC Performance Institute, for his upcoming bout and he is a slight betting favorite going in againstStipe Miocic.

“Yes, but you must understand that my ascension in the ranks was very fast, but the numbers didn’t follow,” Ngannou said (transcript courtesy of MMA Fighting).

Miocic most recently defended his belt against Junior Dos Santos via TKO win at UFC 211 this past May, avenging a close decision loss from December 2014. He has five straight knockout wins, with four straight in the first round, and has won fight-night bonuses in six of his past seven bouts. 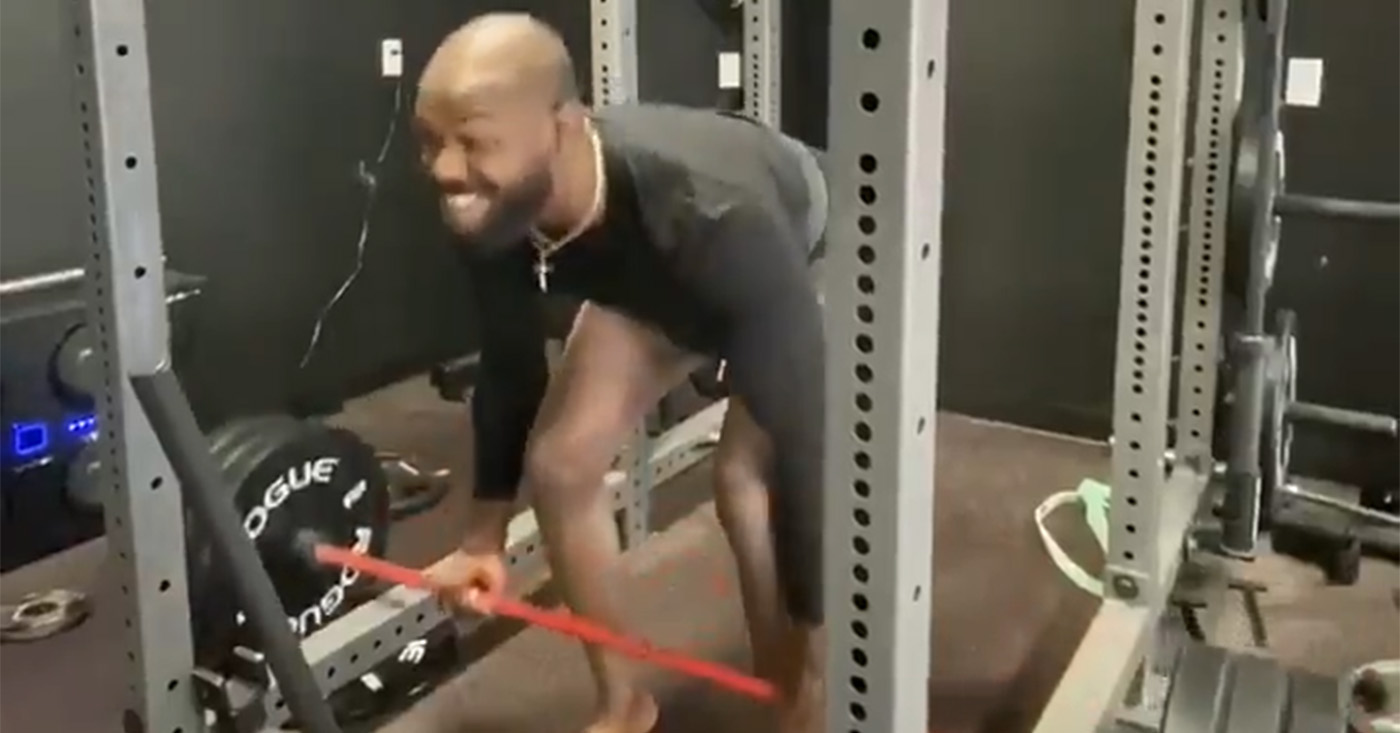 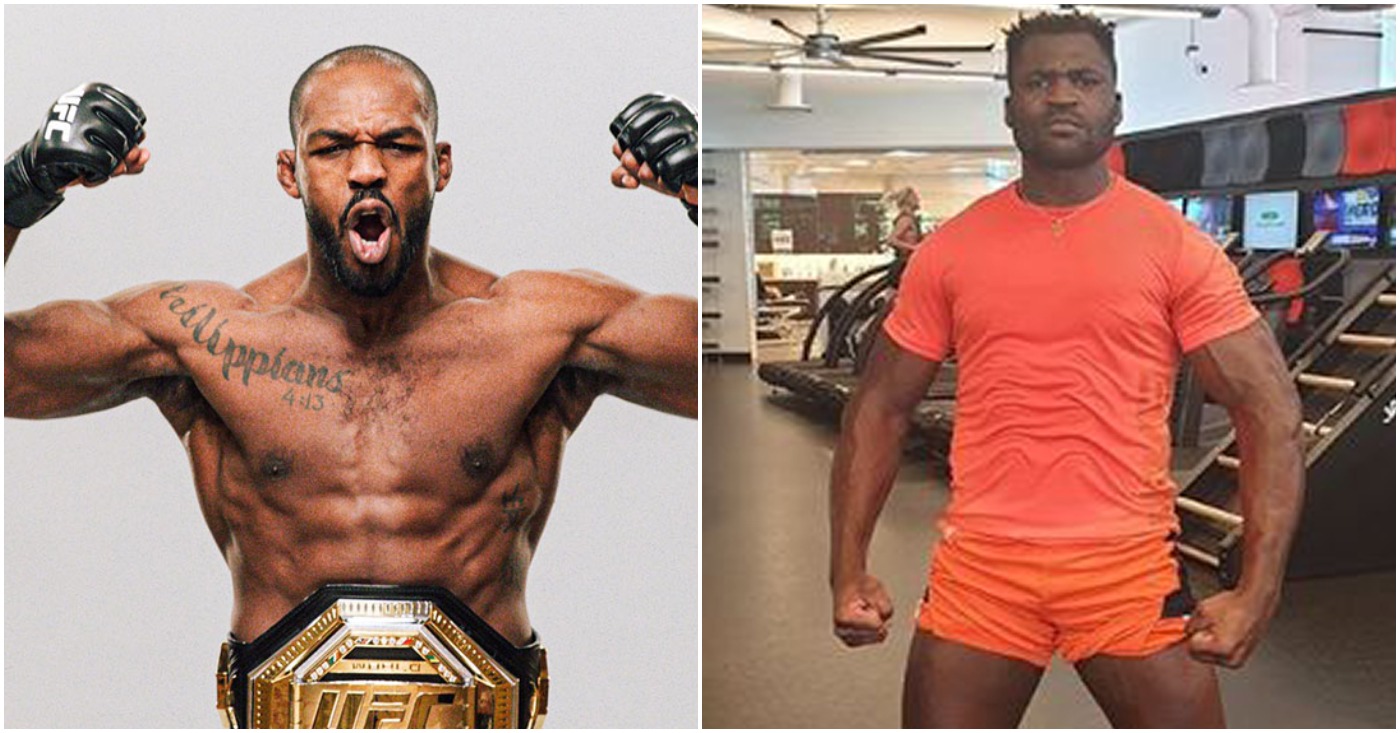 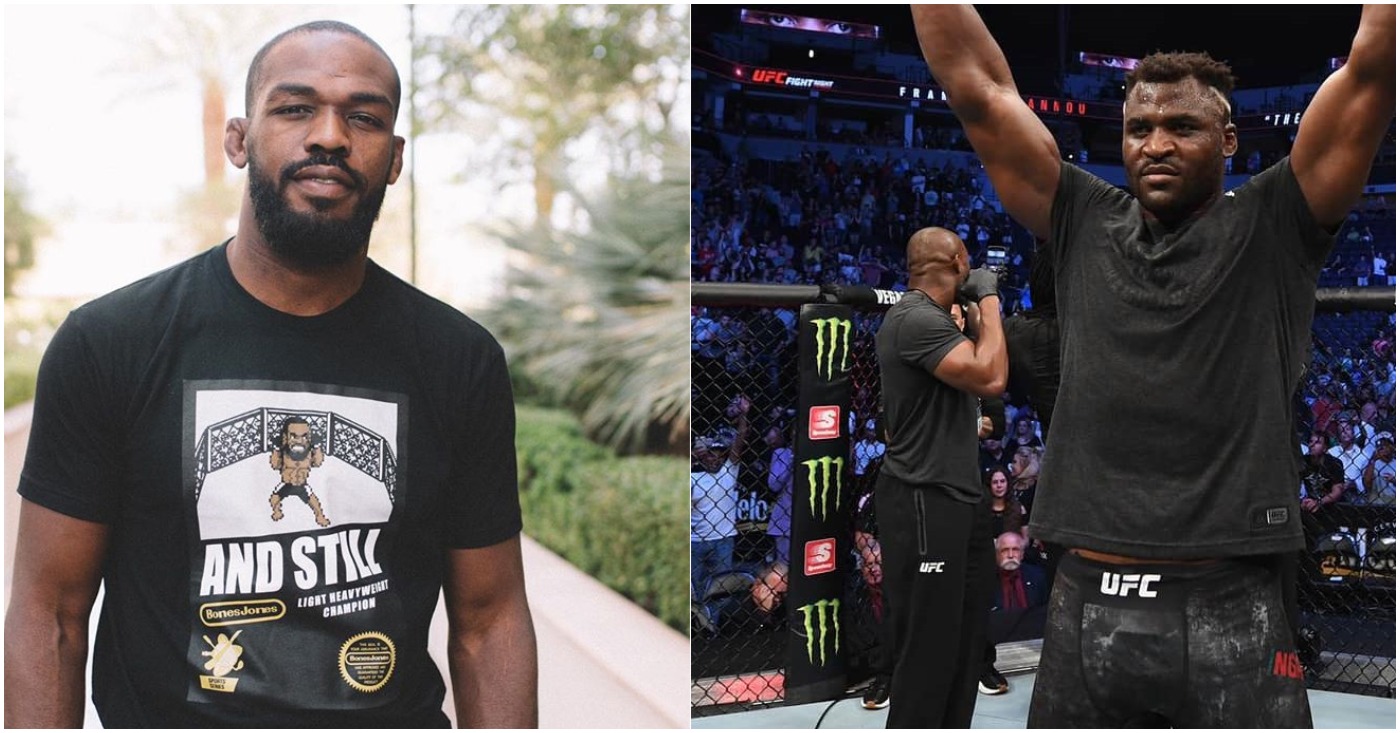 Jon Jones is Not Afraid of Francis Ngannou and Mocks His Photo, Ngannou Responds 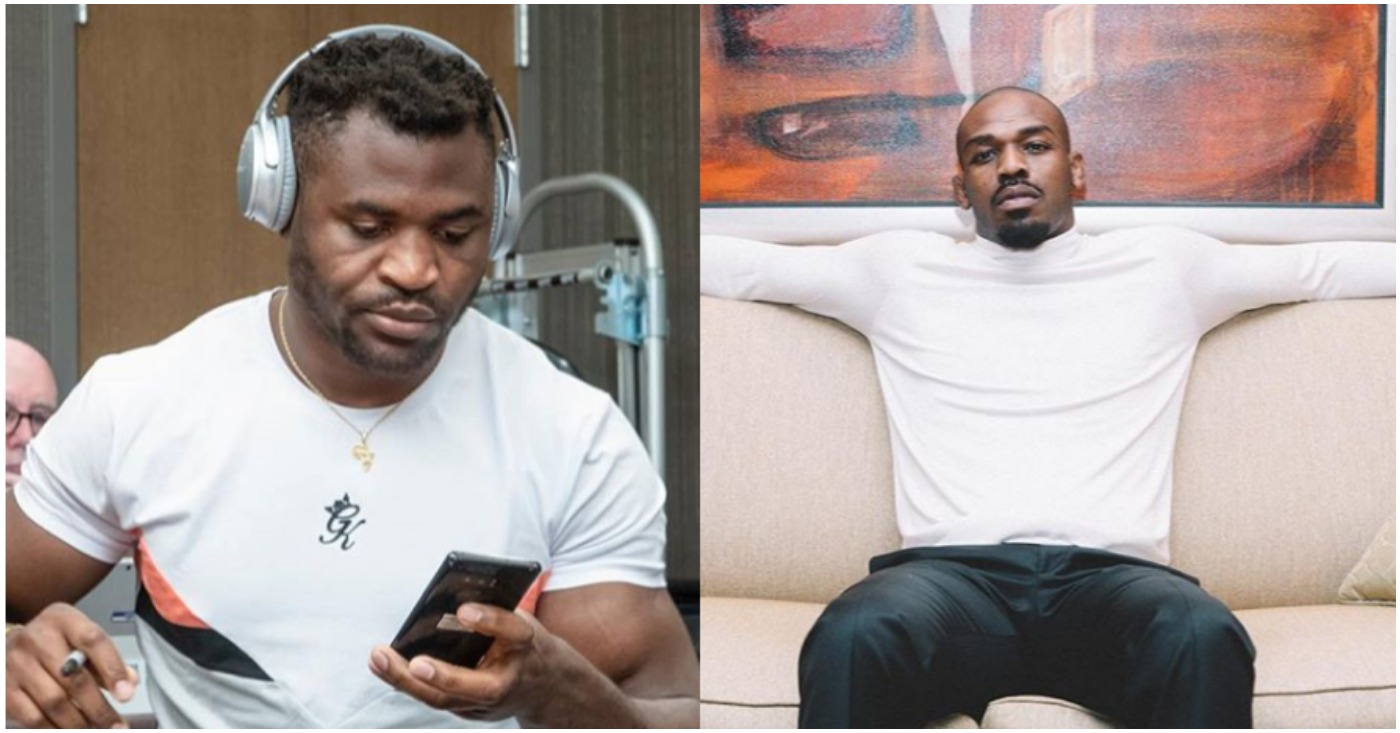 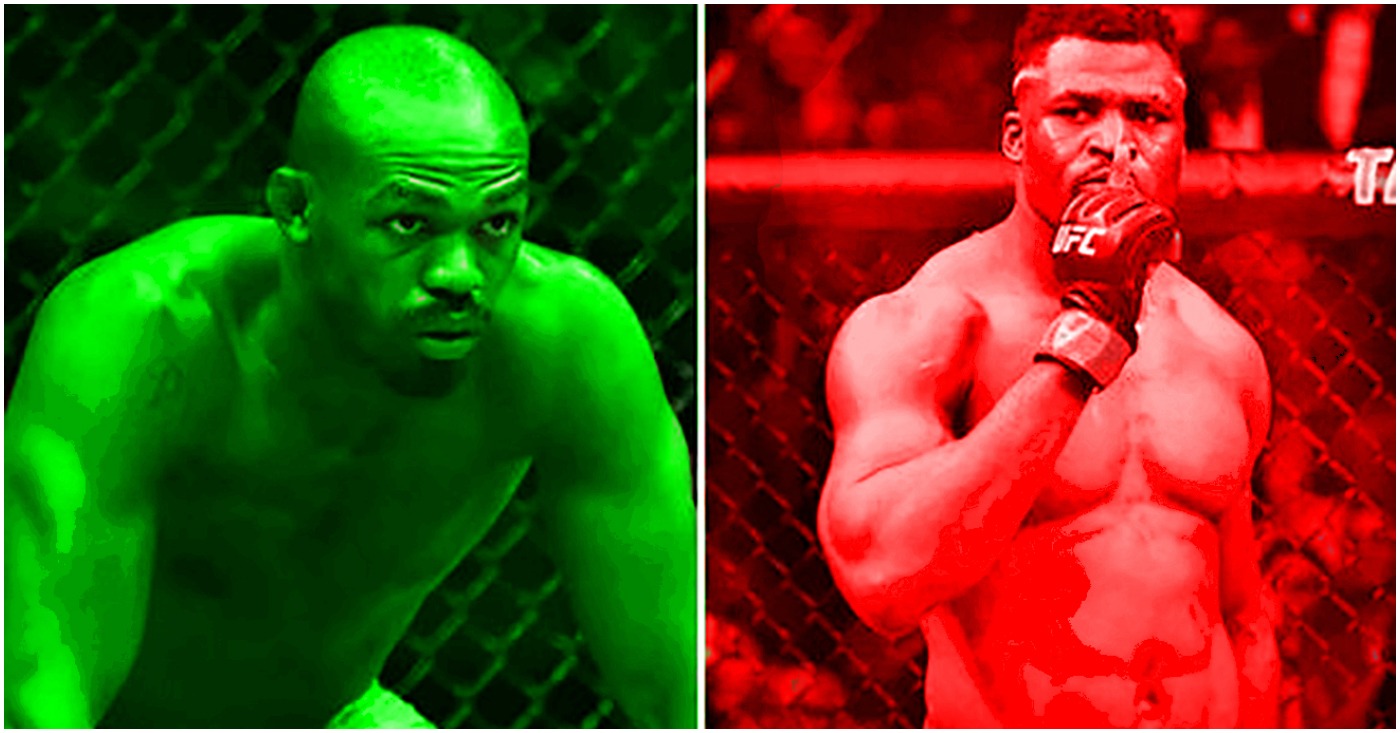