This is something. This a MMA thing that is happening. Dana White is involved but its 2017 and we’re not sure if that means anything in the MMA world anymore. Times are changing and White’s latest vanity television project involves him looking for stuff.

Somehow, someway Dana White Present’s Let’s Look for Some Fucking Regional Fighters is already on season two. Season one of White Does Some Goofy Shit on Camera While he Occasionally Watches Local MMA is surely on Fight Pass but there were rumors it would also be on Netflix as well. There is a lot of quality programming on Netflix, so we’re not going to check if the UFC President Yells Into a Camera is really on Netflix.

1) Walking in front of stuff while dressed like the locals…..sometimes in slow-motion for dramatic effect 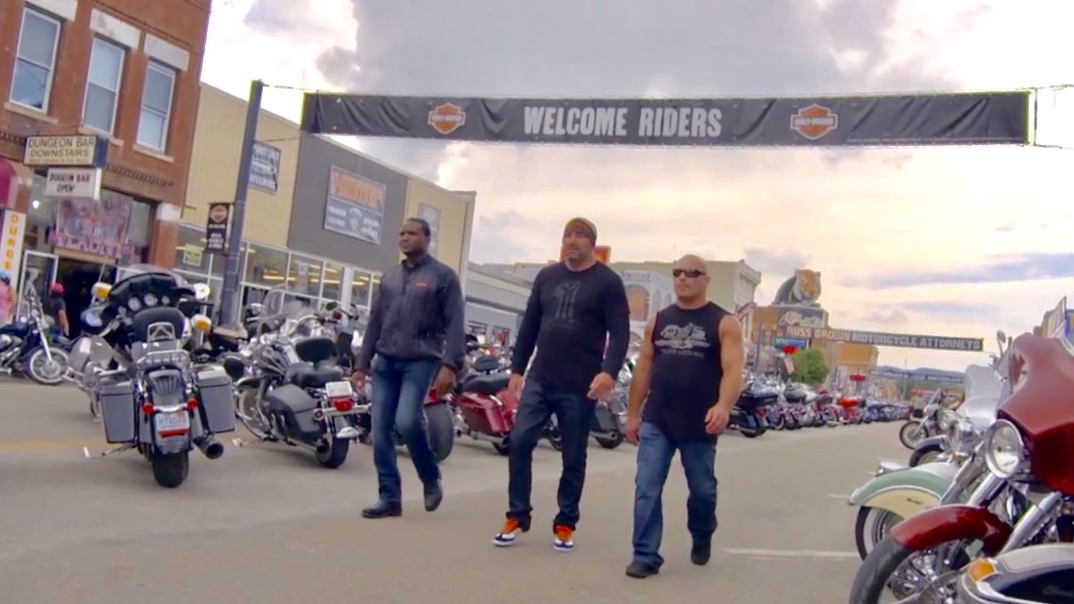 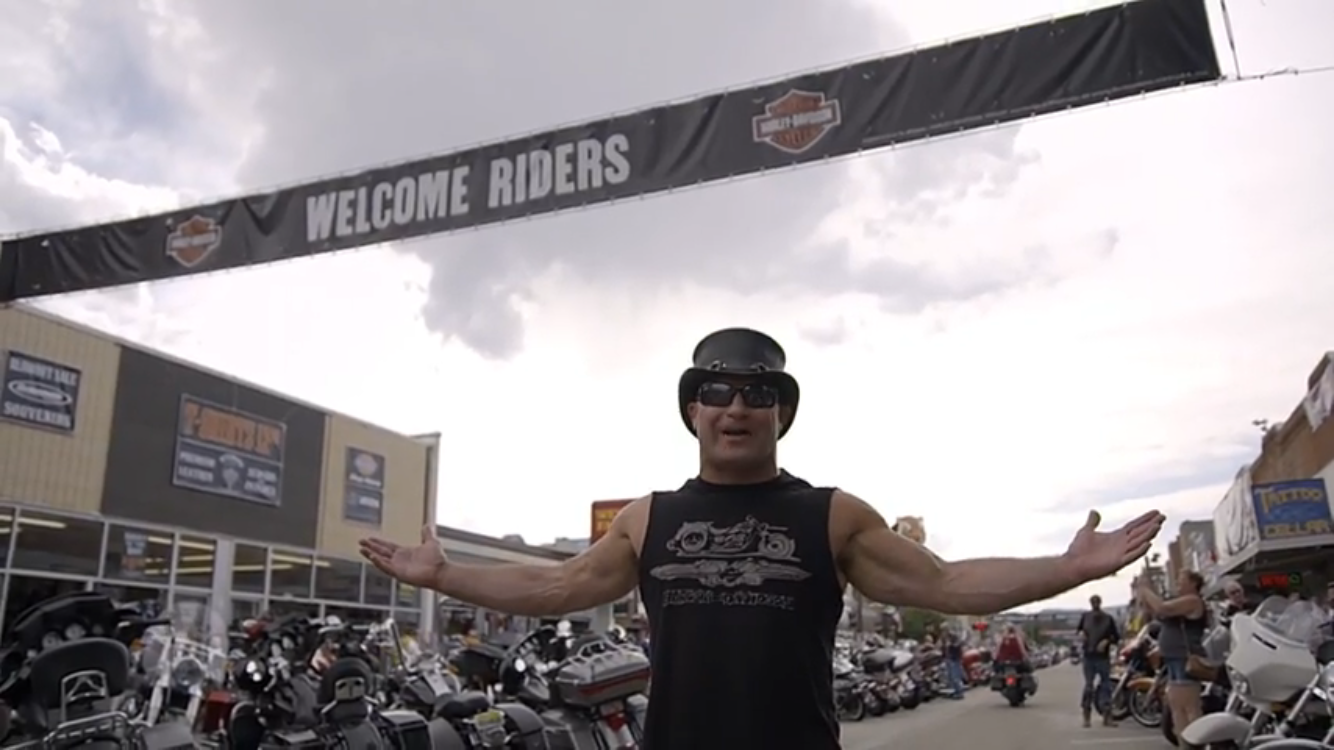 3) Attractive women strategical placed in front of the camera, maybe talk some fights….may not be enough time 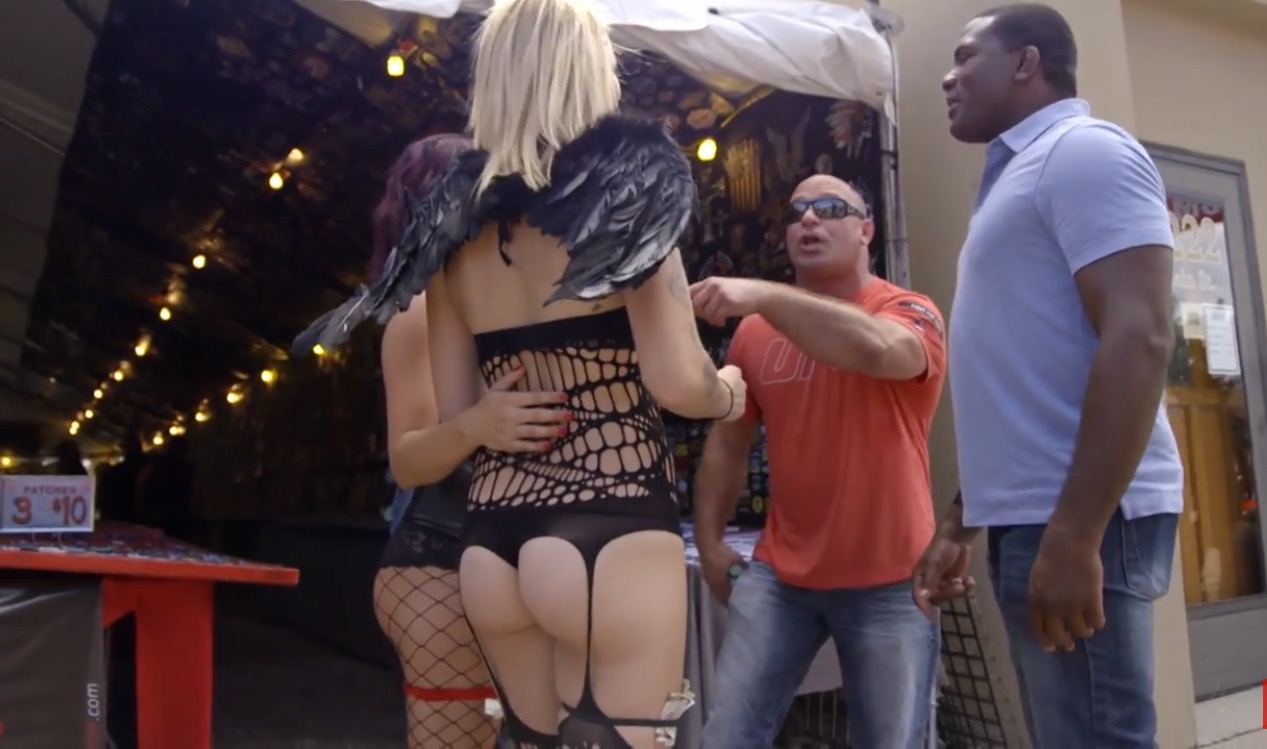 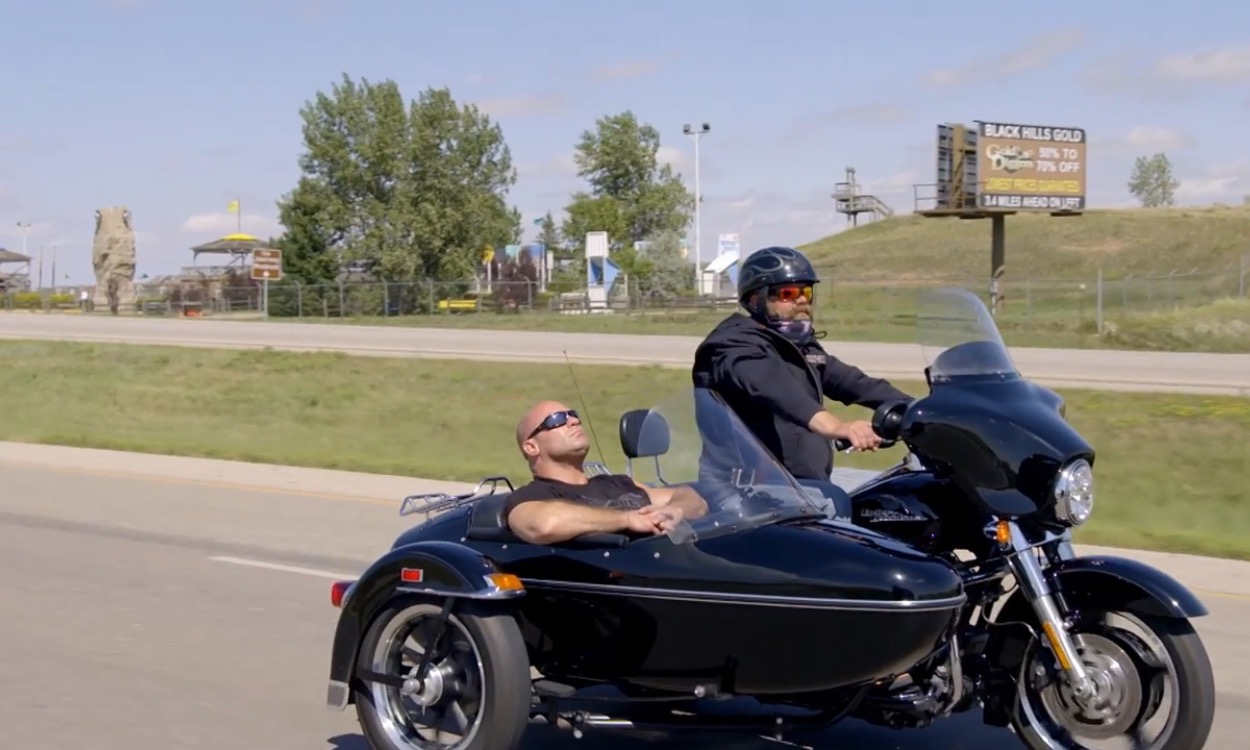 Editor’s Note: Wait, every episode of DWLFAF can be summed up in just four pictures