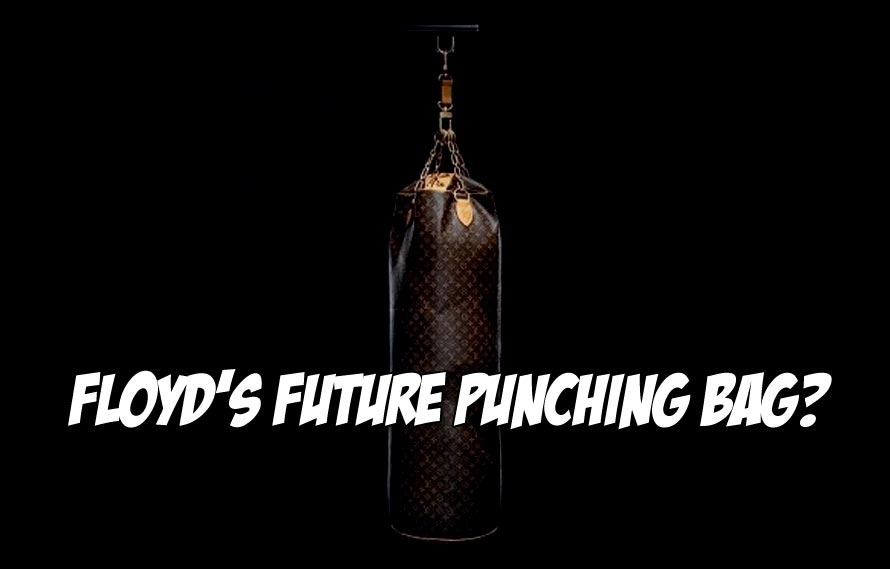 Conspiracy theory alert: Floyd Mayweather is obviously out of his mind and a narcissist, so he’s probably only tweeting his wins, and is dropping a million or two every weekend in Vegas. Will we be watching a documentary on how Floyd ended up going broke later in life? I hope so. The scene where Floyd blows 22 million on R and D for his jetpack created and run entirely on paper tender will be my favorite.

Or maybe the conspiracy is false and Floyd’s bringing home a couple million every weekend while his football expert is the best-paid sports expert in the world 21 weeks a year?

I bet $220,000.00 on the World Champion Seattle Seahawks (Russell Wilson, Marshawn Lynch and Richard Sherman) and walked away with $420,000.00 www.themoneyteam.com

$1.4 million total. To have luck like this, download the app @shots and wear “TMT” clothing from www.themoneyteam.com

What is the entry fee to the Floyd Mayweathr fantasy football league?

More on the jetpack made of US Dollars: Basically it’s a jetpack that is made of solidified money, then has a “Money Combustion System” that takes the cash in the money tank (fuel tank) and shoots them out with such force that it sends the person wearing it high into the air for up to 3 hours at a time. It’s like Sandman – he’s not flying but he can kind of grow. Basically Floyd can use it in situations where he wants to get to his rooftop pool and he’s just passing through the atrium in his robe after fixing himself a pastrami sandwich. Hold on tightly to your plate, Floyd. You’ll be on the third floor in three seconds.

The MoneyPack™ is a way better idea than this Louis Vuitton heavy bag, that you know Mayweather will likely get for free.

And It is Alllllll Over: Mike Goldberg Pulled From Next NFL on Fox Assignment
← Read Last Post