A few days back, the presumably retired boxing champion hopped online to tease a potential comeback, no less in the UFC’s octagon and it seems to be a bit more serious than many might have believed.

UFC commentator Joe Rogan was speaking with Eddie Bravo recently on his podcast and is confirming that Mayweather isn’t just saying stuff to his fans. He’s actually been in touch with UFC president Dana White about an MMA run.

“Floyd talked about it. This is apparently one thing I can tell you,” Rogan said. “Dana told me that Floyd wants to make a deal in the UFC. Like legitimately. So I texted him ‘is Floyd really talking about fighting MMA?’ He goes ‘yeah, he’s f**king crazy, I told him he’d get killed but he’s still talking about doing it.’”

Mayweather recently stated that he could go and fight in the Octagon and if he made the choice to do so could make more money in a few fights with the UFC than his entire boxing career. 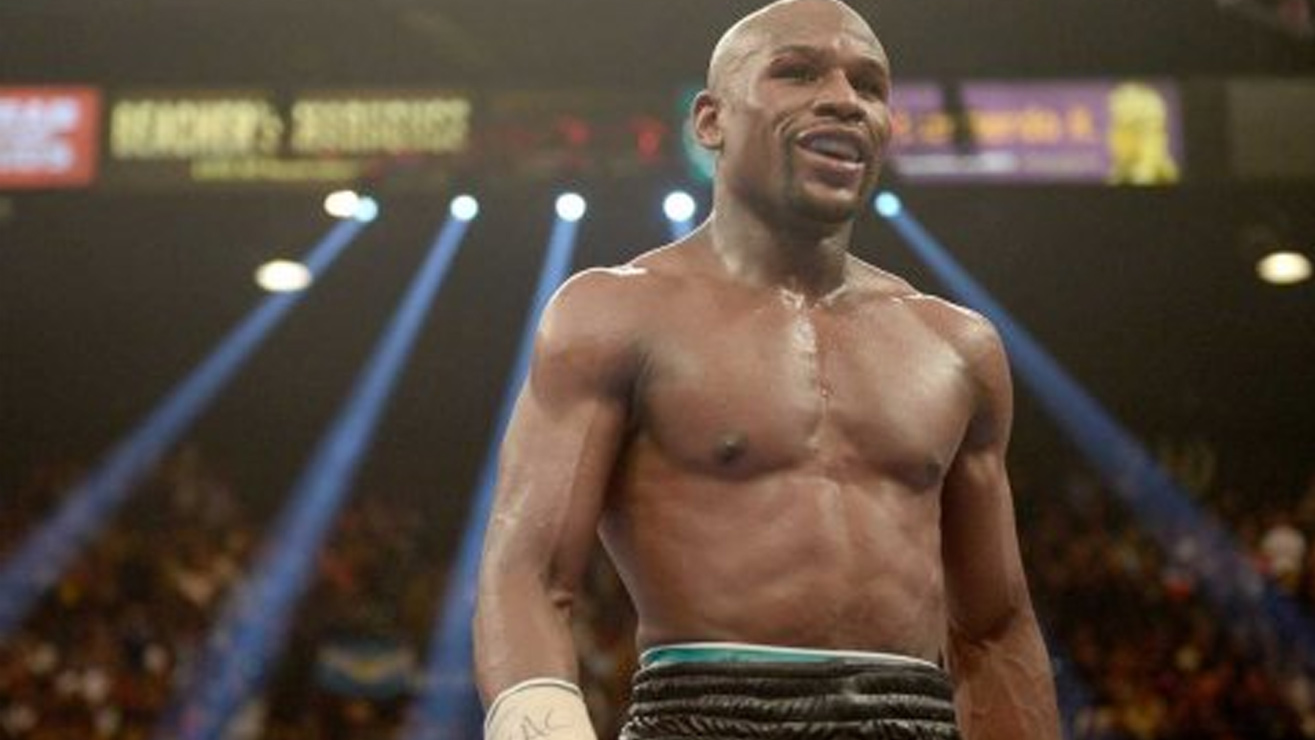 No doubt he is a great pugilist, but at times it sounds crazy as Floyd has no MMA experience and would likely get pasted by anyone in the UFC due to his complete lack of ground skills. But remember its all about money game.

Share your thoughts; this is something you want to see about Mayweather fighting in MMA?