Last week the pound for pound boxing great Floyd Mayweather posted footage on his Instagram account showing him in fighting shape and working a heavy bag.

According to TMZ, Legendary boxer, Floyd Mayweather Jr. is reportedly telling people close to him that he is considering on a 51st professional fight and working out in the gym like maniac. It seems like Mayweather is not ready to hang his gloves. However, there have been no talks about a potential rematch with Conor “Notorious” McGregor.

Although rumors are surfacing that Mayweather is contemplating a comeback with another fight, no name was discussed.

After months of negotiations, UFC lightweight champ Conor Mcgregor face off Floyd Mayweather in their much-anticipated boxing match on August 26. Mayweather emerges as a victorious in the tenth round stoppage via TKO of Conor Mcgregor. 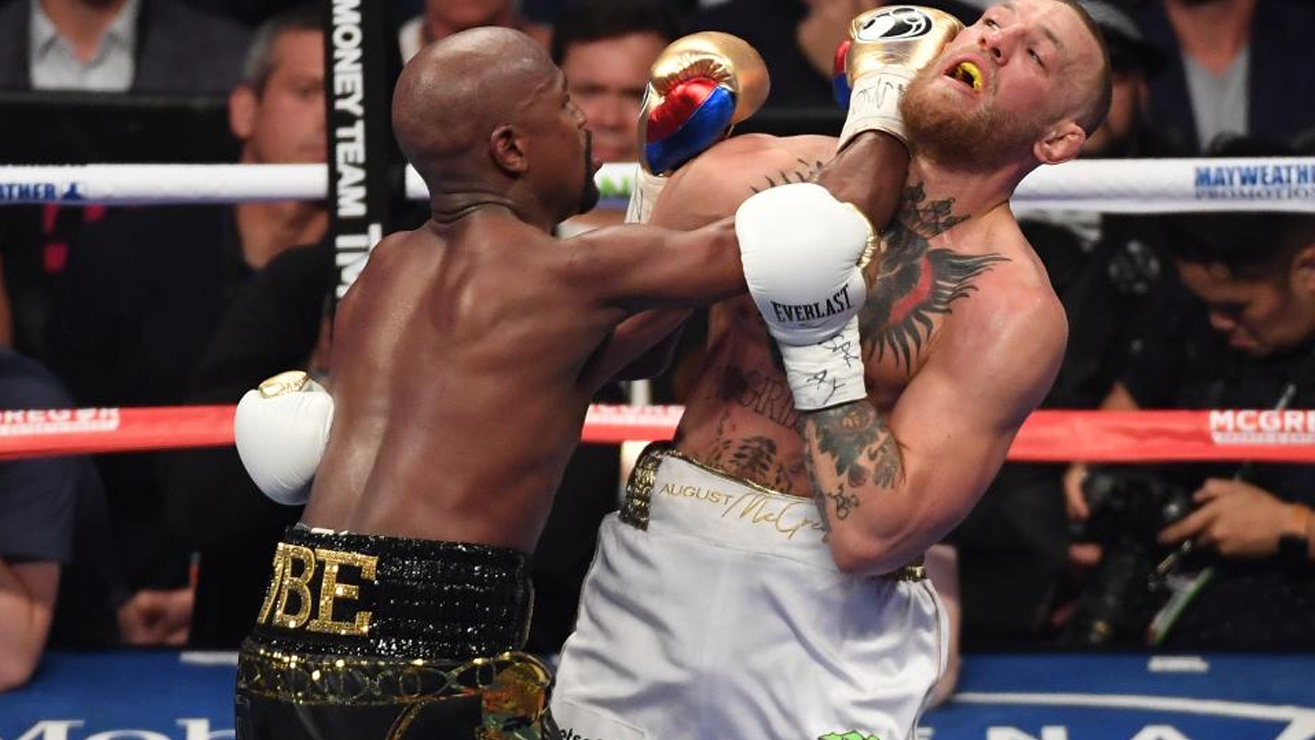 Mayweather 40, has enjoyed an incredible career, cementing his career as one of the exceptional fighters of all time.

“I don’t think so,” “You know, Floyd seems pretty happy retired. I don’t think we’ll see him in the ring again. And it seems like the UFC really wants McGregor back in the cage. It’s Floyd’s call at some point, but I haven’t heard anything from him that makes it seem like he’s thinking about McGregor or anything else.”

But Stephen Espinoza isn’t ruling it out at some point down the line.

While it’s hard to say who Mayweather would even fight if he came back to the ring, but UFC star Conor Mcgregor has a lot of options available to avail. We doubt Mayweather will return to ring unless the stars align for something major.

Do you guys want to see a rematch between Conor Mcgregor and Floyd Mayweather in coming times?

Watch: Cris Cyborg says she still is thinking about, eyeing a super-fight with Ronda Rousey
Read Next Post →
Click here to cancel reply.