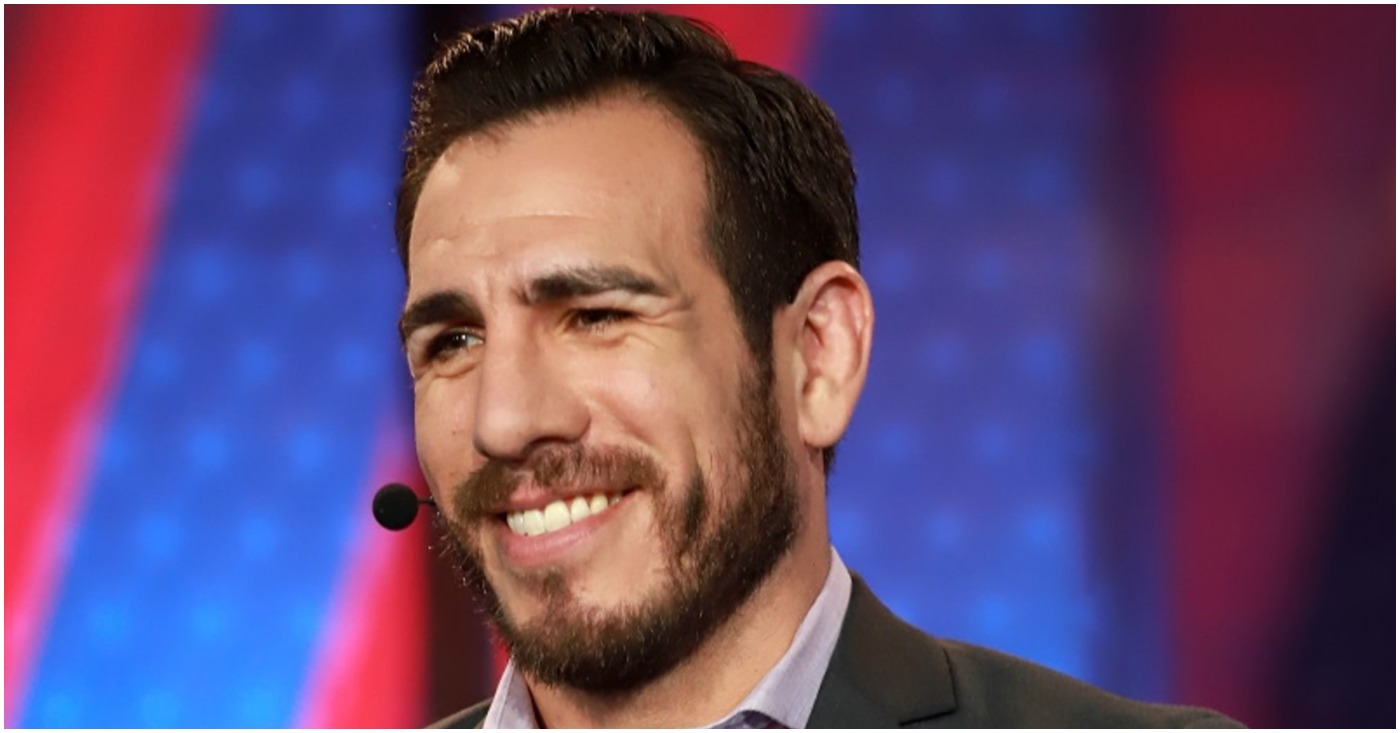 Conor McGregor had a lot to say about his loss suffered at UFC 257 by the hands of Dustin Poirier. Initially, McGregor put some of the blame on his inactivity within the UFC octagon. However, as Conor continued to speak about the loss, the more he began to give the rightful credit to Poirier that he deserved. The MMA community began to speculate why they believe Conor wasn’t able to defeat Poirier as easily as the Vegas odds stated. UFC analyst Kenny Florian believes that the bulk of McGregor’s failure came from poor tactics and ring rust.

Conor looked sharp in the opening round of the main event fight. His jab was perfect in position. Trademark shoulder blows from McGregor were launched, affording fans a sign of how he defeated Donald Cerrone at UFC 246. But, things quickly took a turn for the worse.

Poirier, AKA “The Diamond” implemented the pressure demanded to create controlled anarchy inside of the octagon. Relentless pressure, cracking leg kicks, and fluid boxing all contributed to a TKO victory.

Speaking with RT Sport, Florian explained that McGregor still has the tools to become a world champion. However, achieving a UFC title will take a commitment of showing a burning desire to compete. As well as, approaching the fight with better tactics, if he’s able to secure a trilogy fight.

“I think more than anything else, it was poor tactics,” said Florian. “I certainly don’t think we saw the best Conor McGregor,” continued Florian on the idea of Conor having ring rust.

“Don’t think that’s what the only thing Conor has to offer. What makes Conor so great is the fact that he’s very creative in the moment. He utilizes his footwork very well to get in and get out in situations. And, it seemed like he expected it to strictly be a boxing fight. He wasn’t moving his feet as much as he should have. Because of that, Dustin Poirier kicked his legs out and he was compromised for the rest of the fight.”

Florian went on to say that Dustin fought the better fight, with Conor having an inferior approach to the matchup. However, he also believes that Conor would still have a chance at defeating Poirier if the pair were to face off for the third time.

What do fans make of Florian’s comments?