FighterXFashion | Fight Style: The Best of 2012

Over the course of the past year we’ve been tracking down pics of today’s top fighters wearing some of the best fight wear inside and around the cage. Spotting everything from walkout tees, to fight shorts, to hoodies, hats and more, we’ve seen plenty of fighters posing in their favorite gear. Missed out on some of the action along the way? Here’s a recap of just a few of our favorite fight style pics including Cain Velasquez, Jon Jones, Benson Henderson, Ronda Rousey, Anderson Silva, Frankie Edgar and tons of other UFC warriors wearing brands like Affliction, Nike, BAD BOY Dethrone, and more. We even threw in a few shots of Captain America, Snoop Dogg and the Cookie Monster for good measure. Now that 2013 has officially arrived, let’s take a trip back and revisit some of the best pics of 2012 from Fight Style: Who’s Wearing What? 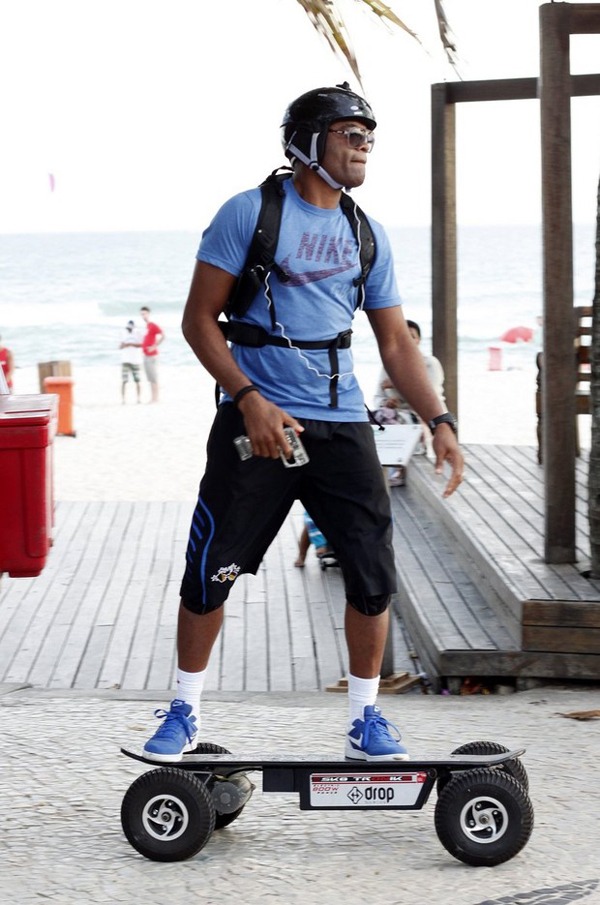