Tony Ferguson will be back in action at UFC 256 against Charles Oliveira in what promises to be a banger. 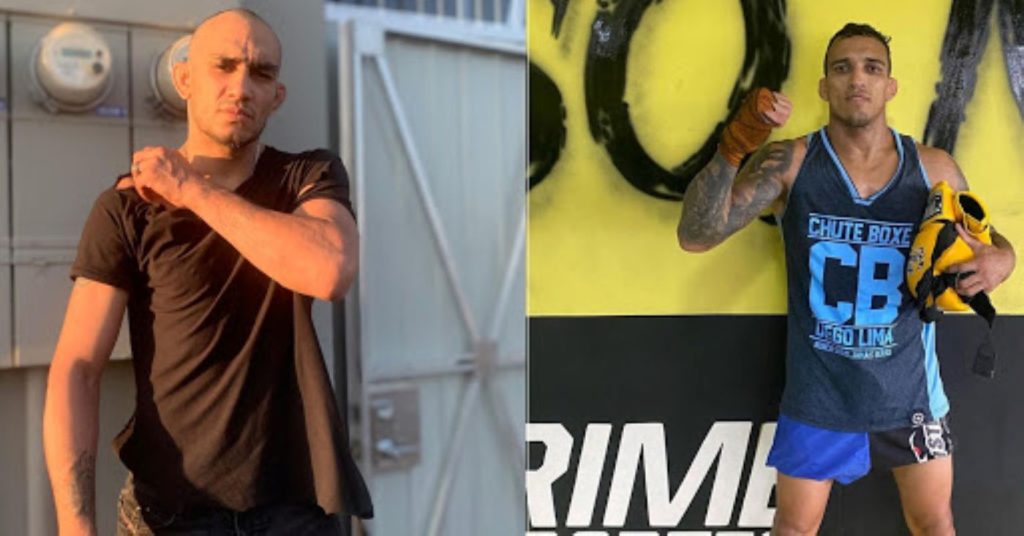 The UFC lightweight division is in a very interesting position. After Khabib Nurmagomedov’s surprising retirement and the signing of Michael Chandler, the countless possible match-ups at the top of the division may be difficult to sort out for the UFC matchmakers. But with the recent announcement that Conor McGregor and Dustin Poirier will face off in January, that takes two fighters out of the equation. And now recent reports suggest that the UFC has booked Tony Ferguson vs Charles Oliveira for UFC 256 on December 12.

Per ESPN’s Brett Okamoto, Dana White told him that Ferguson and Oliveira will indeed fight at UFC 256 after Ferguson asked for one more fight before the end of the year.

“Tony Ferguson (@TonyFergusonXT) will face Charles Oliveira (@CharlesDoBronxs) at UFC 256 on Dec. 12 in Las Vegas, per Dana White (@danawhite). Ferguson gets his wish to fight again before the end of 2020. Huge addition to that Dec. 12 event.”

Tony Ferguson (@TonyFergusonXT) will face Charles Oliveira (@CharlesDoBronxs) at UFC 256 on Dec. 12 in Las Vegas, per Dana White (@danawhite). Ferguson gets his wish to fight again before the end of 2020. Huge addition to that Dec. 12 event.

Ferguson’s last outing was against Justin Gaethje for the interim lightweight title. Ferguson suffered a devastating TKO loss to Gaethje in a fight during which he took a lot of damage. Since then, Ferguson had been in talks liking him to former Bellator lightweight champion, Michael Chandler. Chandler had stated multiple times that he’d like to face Justin Gaethje or Tony Ferguson in his UFC debut. But It looks like the UFC has other plans for Ferguson.

Oliveira on the other hand is riding a seven fights win streak, including six “Performance Of The Night” awards. He also holds the UFC record for submission wins at 11. Oliveira is very similar to Ferguson in many aspects. His grappling skills are feared by his opponents and his relentless pressure breaks down the fiercest fighters. He’s also very fond of devastating elbows and his cardio is one of the best in the division.

This match-up is an interesting one to analyze as both fighters will look to do the same thing. However, Oliveira may have an advantage over Ferguson. Despite Ferguson’s skills on the ground he will certainly try to avoid going on the ground with Oliveira. But on top of that, after all the damage he’s taken in his career, Ferguson might be vulnerable to Oliveira’s improved striking.