UFC Lightweight Tony Ferguson is officially off of the UFC 254 card although Dana White tried to get him a new opponent after Dustin Poirier fell through. 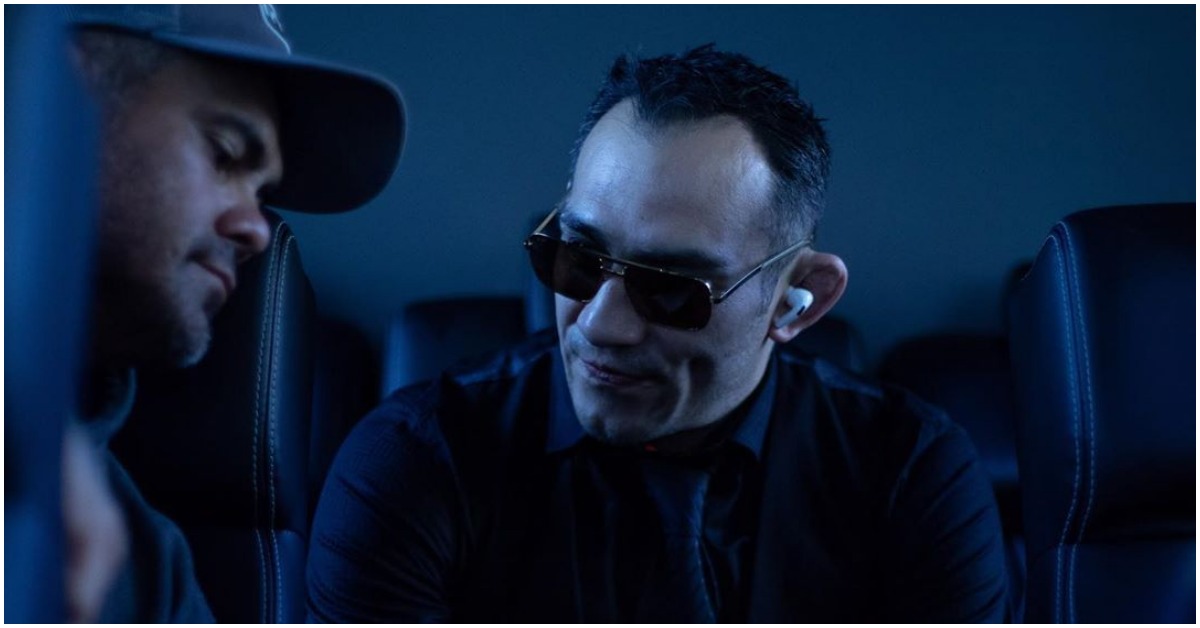 For fans who were expecting a possible matchup against Tony Ferguson and Dustin Poirier, think again. Rumors began to swirl when Dana White stated that the bout would probably be the co-main event of UFC 254. However, Poirier made it clear that while he is interested in fighting Tony, the finances have to be intact beforehand. Now, Dana has confirmed that the matchup between Poirier and Ferguson will not happen at UFC 253, and perhaps not in the near future. Previously, it was said that Tony would remain on the card. However, now reports state that Tony Ferguson is off of UFC 254 completely.

Poirier has fought the “whos who” of the UFC lightweight division. And for a long time, hasn’t gotten the treatment or financial benefits that he believes he deserves. So, he decided to pass on the Ferguson fight until the UFC paid him what he is worth.

Then, UFC President Dana White came out and hinted that Dustin negotiated himself out of the fight. And, that that UFC was looking for a replacement for Tony, although Ferguson urged the promotion to pay Poirier what he’s worth so that they can fight. Now, a report from TSN’s Aaron Bronsteter claims that Ferguson is off the UFC 254 card completely.

I spoke with Dana White earlier and he confirmed that Tony Ferguson will no longer be competing at UFC 254.

“I spoke with Dana White earlier and he confirmed that Tony Ferguson will no longer be competing at UFC 254,” said Aaron.

At the moment, there aren’t many options possible for Ferguson anytime soon. Especially if he wants to face a contender that would boost him in rankings. Currently, only Poirier, Justin Gaethje, and Khabib Nurmagomedov are the only contenders ranked ahead of him. With Geathje facing Khabib, Tony will be forced to accept a risky fight from a lesser contender. Probably, without title implications.

However, this opens the possibility for the UFC to negotiate with both men to make the fight happen sometime soon. So, hopefully Ferguson and Poirier can happen sooner than later.