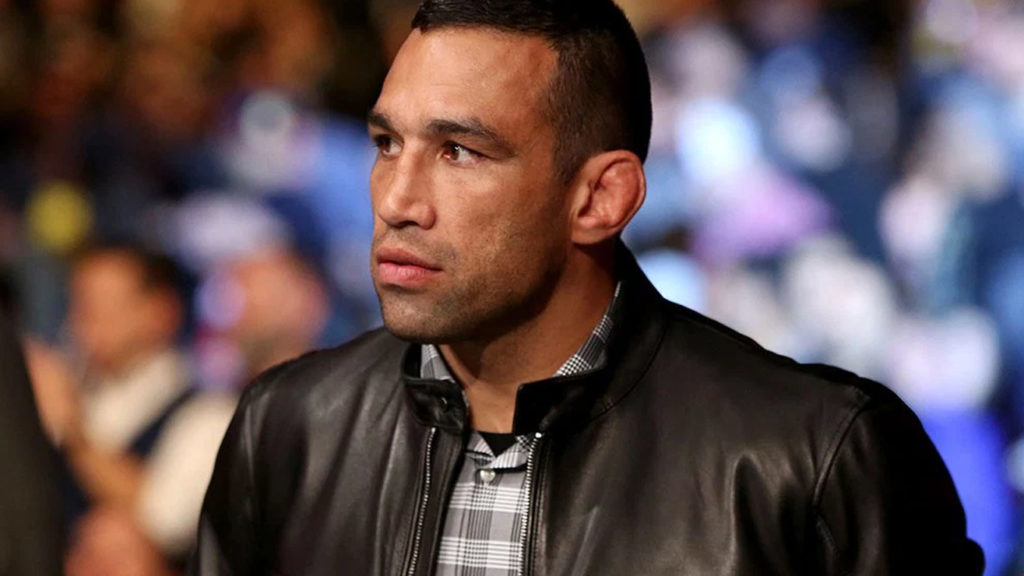 Earlier this week news broke that former UFC heavyweight champion Fabricio Werdum will headline the UFC’s debut in Russia, and yesterday UFC released a statement that Brazilian failed an out-of-competition drug test administered by USADA, stemming from a sample collected on April 25.

The potential anti-doping violation put a halt on Brazilian’s upcoming bout against Aleksei Oliynyk at UFC Fight Night 136, which is set to take place Sept. 15 in Moscow.

Werdum, 40 addressed the situation about his failed USADA test via Instagram:

Hey guys, I got up this morning to the news that one of my urine samples from April tested positive for a prohibited substance. I am working with my team, the UFC and USADA to understand what happened. I’ve always been careful with everything I take and I’ve always supported a clean sport. We will work hard to solve this misunderstanding and I hope soon to be able to go back to the octagon and do what I love.

Werdum joins a not-so-noteworthy list of Brazilian all-stars, who ran afoul with USADA including Anderson Silva, Junior dos Santos, and Lyoto Machida, and several other fighters who won the cases and some even given a lightened suspensions.

As per MMAFighting, “Vai Cavalo” manager Ali Abdel-Aziz told that the promotion had not notified Werdum nor his team that the contest with Oleynik is off a table. Moreover, he added, Brazilian didn’t consume anything illegal.

“The entire UFC staff and I are all working together to solve this problem,” Abdel-Aziz said. “I’m very confident it will be OK. … It’s a misunderstanding. Something is off. Fabricio did not take anything illegal.”

Werdum’s coming off a fourth-round knockout loss to Alexander Volkov at UFC London in March which snapped a two-fight winning streak.

Many fighters claim that they are innocent after the failed test, and blame the tainted supplements, our very own former light heavyweight champion Jon Jones is one of them. So we have to sit back and wait how Werdum’s case plays out.

Here’s a very graphic video of Luke Rockhold getting his shin stitched up
Read Next Post →
Click here to cancel reply.