Fabricio Werdum hates your heroes, TKOs Hunt in the second in a wild battle 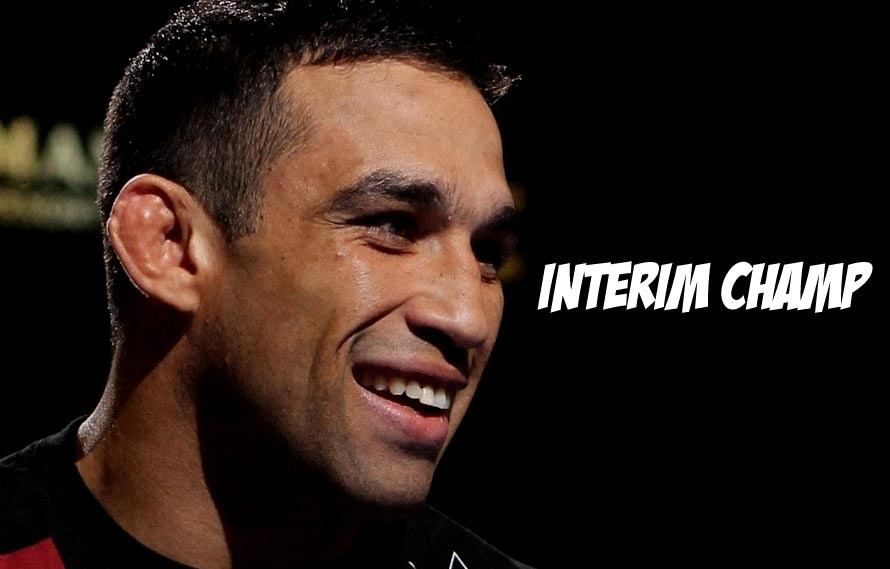 He got dropped multiple times by a Mark Hunt that looked fantastic. Simply great. Hunt was doing everything correct. He even ate Fabricio Werdum’s flying knee with perfect manners. After he dropped, Hunt looked like he may survive the barrage of punches, but it wasn’t in the cards. Werdum is your rightful interim champion.

Cain is in trouble. Let’s admit it.

This Werdum is too well-rounded, too, good on the ground and standing up. He’s too experienced, too well trained. Too FRESH. He’s the champ, isn’t he?