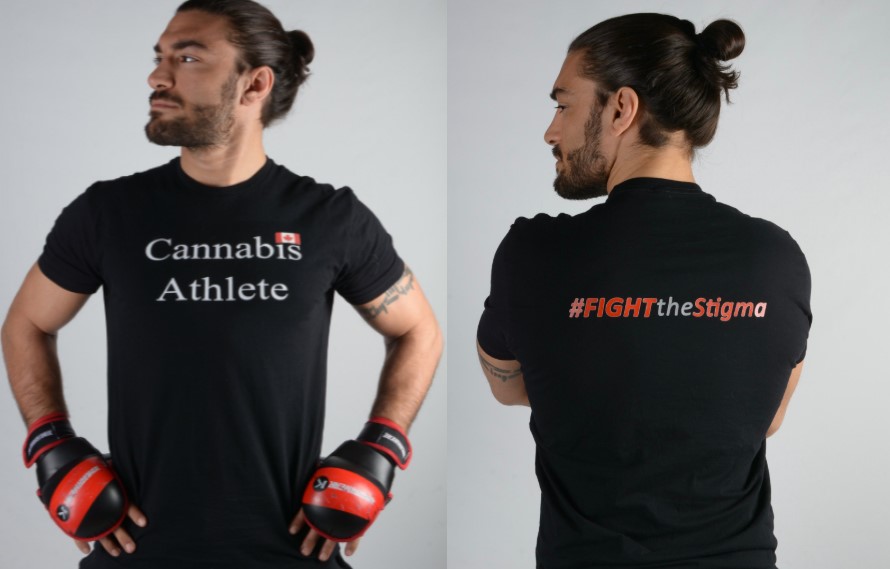 Elias Theodorou Gets Therapeutic Use Exemption For Cannabis

Few fighters have been as big of an advocate for the normalization of cannabis in sports, than Elias Theodorou. That has been rewarded, as he gets a therapeutic use exemption (TUE) for marijuana.

Theodorou was a low-key fan favorite before his release from the UFC. However, he was always a bit of an odd one in the organization, starting with his unique fighting style. Add that in to the fact that he became the first Ring Boy, and he is clearly an interesting presence in the sport.

Nevertheless, there was one issue that Theodorou was always vocal about. That was his desire to see the use of cannabis allowed in MMA. He felt it was wrong that several fighters experienced suspensions for a substance which has proven medical benefits, and no actual performance enhancement capabilities.

Now the wishes of Elias Theodorou have been granted. According to a press release from his management, he was granted a TUE for medical marijuana by the British Columbia Athletic Commission. Moreover, he is the first MMA fighter to be granted such an exemption.

The First Medical Cannabis Athlete! Honoured to share after years of groundwork, my Therapeutic Use Exemption (TUE) for cannabis use in competition, via the athletic commission of British Columbia was approved! A first of it’s kind in sport. #FIGHTtheSTIGMA 🇨🇦 contact:@ParadigmSM pic.twitter.com/4G5HVRr9SI

“I am grateful both as a patient and an athlete for the approval of my medical cannabis TUE by the BC Athletic Commission, recognizing my fundamental Canadian right to medicate as prescribed by my medical doctor,” Theodorou said in the statement. “I remain committed to fighting the negative stigma of medical cannabis, not only for myself but for all athletes.”

Congratulations to Elias Theodorou. This is a huge step towards the normalization of cannabis use.