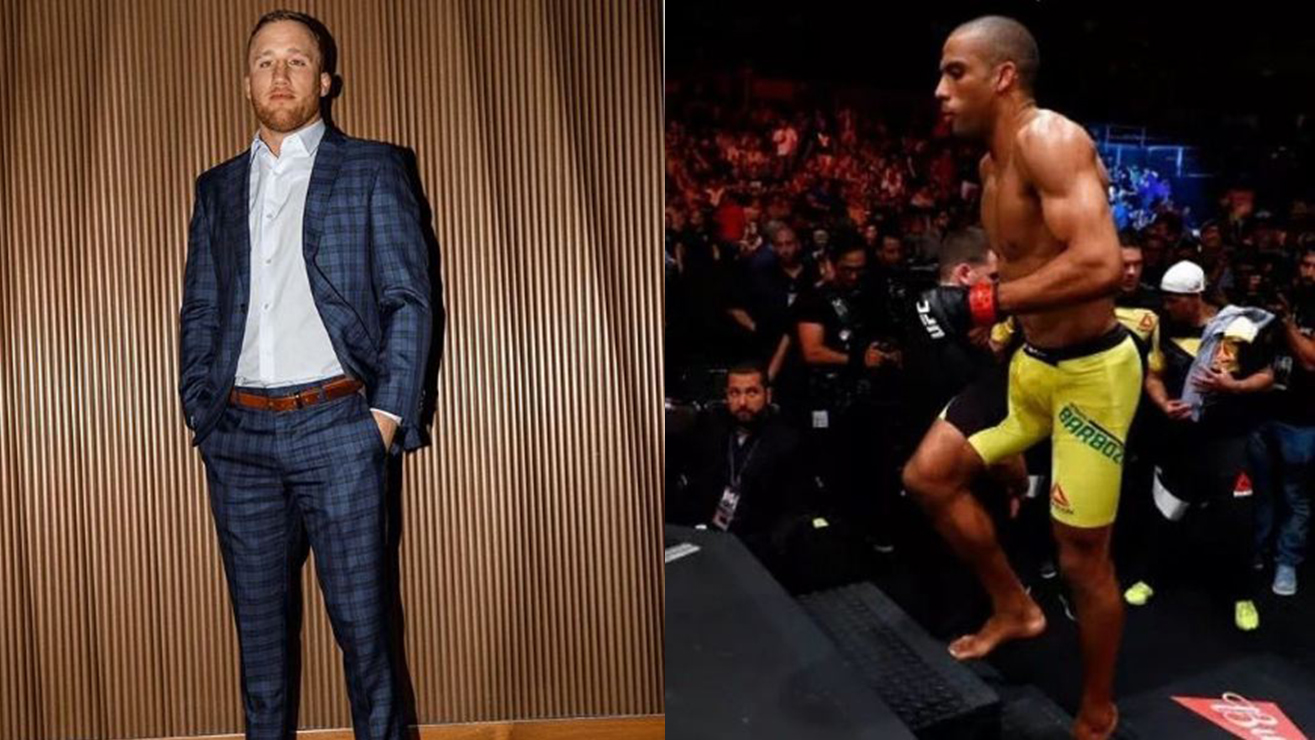 Justin Gaethje’s manager Ali Abdelaziz said last month that he was interested in the match versus Edson Barboza next. Well, it looks like his wish comes true!

According to the reporter Farah Hannoun, the UFC Lightweight clash between Edson Barboza and Justin Gaethje is targeted for late March. The location and date are not officially determined yet.

As per MMAJunkie, it looks like there are two possibilities – March 23 in Nashville, Tennessee, or March 30 in Philadelphia, Pennsylvania.

The former WSOF Lightweight champion Justin Gaethje (19-2 MMA, 2-2 UFC) won Michael Johnson at his UFC debut. Then he was TKOd two times in a row, by Eddie Alvarez and Dustin Poirier. But “The Highlight” literally ran James Vick over in his last match at UFC Fight Night 135, earning a KO victory after only 1:27 in the first round!

The former Renaissance MMA and Ring of Combat Lightweight champion Edson Barboza (20-6 MMA, 14-6 UFC) also had ups and downs in his last four matches. The Brazilian put Beneil Dariush to sleep at UFC Fight Night 106 after a world-class flying knee. Then he lost to Khabib Nurmagomedov via unanimous decision and Kevin Lee (TKO). In his last fight, “Junior” dominated Dan Hooker and earned a third-round TKO win after an outstanding body punch.

Both fighters are interesting to watch. Barboza can kick rival’s head from almost any situation. On the other side, Gaethje is known for constant pressure and great combination of strikes and wrestling.

What do you think, who is going to win this great match?