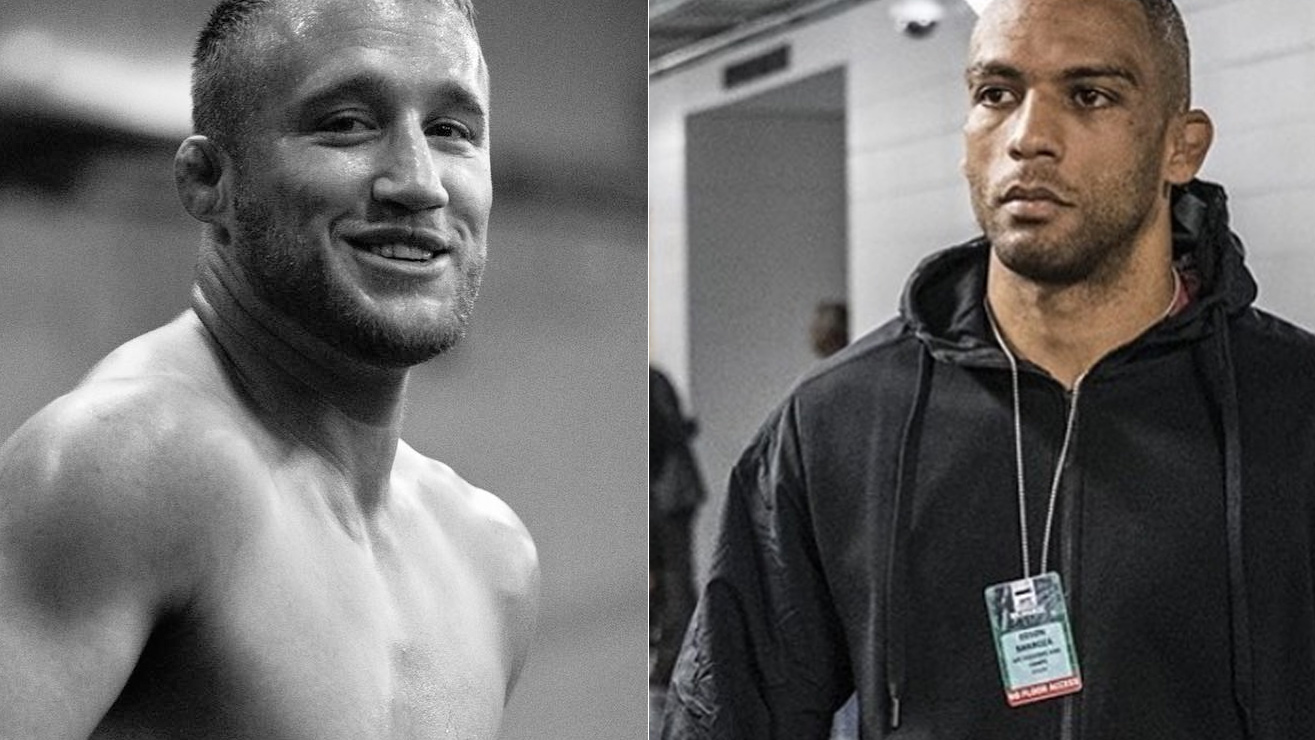 Earlier this afternoon UFC officials announced via their Twitter account that UFC lightweight contenders Justin Gaethje and Edson Barboza to headline UFC On ESPN 2 event which takes place in Philadelphia, Pennsylvania on March 30.

Brazilian sensation Barboza (20-6) was riding on a two-fight skid with losses coming against Khabib Nurmagomedov and Kevin Lee but came back to winning column after scoring a third-round TKO win over Dan Hooker at UFC on FOX 31 last month.

Also on this card include a strawweight bout between Karolina Kowalkiewicz and Michelle Waterson, while flyweight prospects Alexa Grasso and Marina Rodriguez will also get their hands dirty.

Who do you think between two hard-hitting lightweight contenders will emerge victoriously?