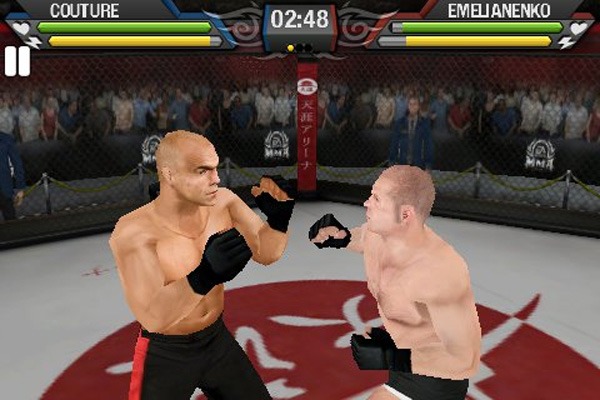 I couldn’t go to bed without telling you guys two things that happened earlier this morning. Andy D**k was pumping iron at the gym I go to in Hollywood and the dude was sober. I contemplated taking a picture of him, but whenever a man takes a picture of another man in West Hollywood, it has far different connotations than what most of you are used to. I just sat back and waited for him to attack someone, which he did. Apparently Andy D**k has a pass to strike any human being without absolutely any repercussions. 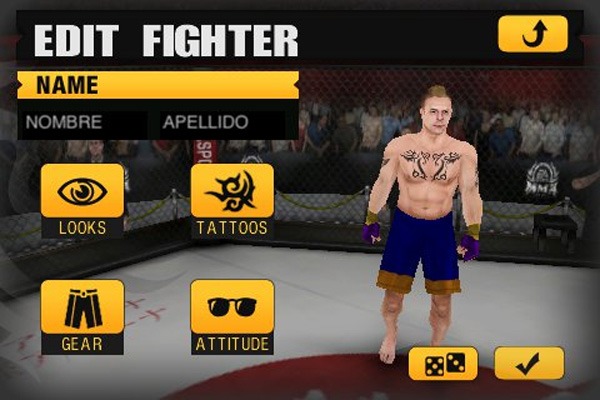 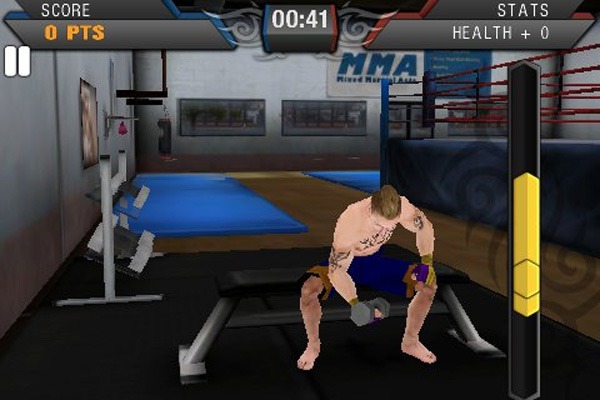