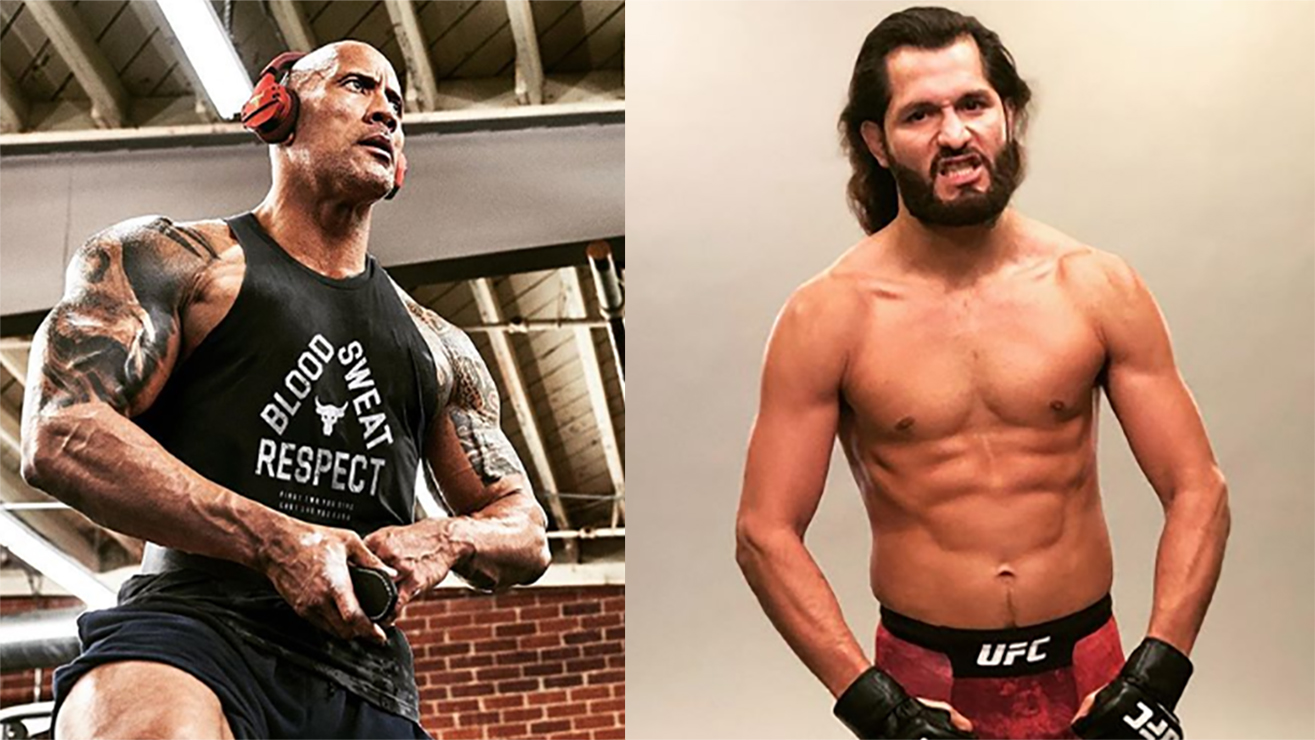 Dwayne “The Rock” Johnson is a famous actor, but also an avid MMA fan and a former WWE champion.

Just like many of us, Dwayne was thrilled with Jorge Masvidal’s super-fast flying knee knockout over an undefeated wrestler and the former ONE and Bellator champion Ben Askren.

After the knockout, “Gamebred” landed two more big punches on the downed opponent. Masvidal was criticized was for that, but he said his job was to strike until the referee says otherwise. This was Jorge’s second KO win in a row, as he previously turned the lights out on the dangerous Brit Darren Till.

You know I did brother. You served em cold and violent – the necessary way. Big luv. #miami #AndNew https://t.co/R186Hh2y0I

You know I did brother. You served em cold and violent – the necessary way. Big luv. #miami #AndNew

We’ll see what comes next for Masvidal. But when a star like Dwayne Johnson praises your performance, you know you did an outstanding job!