After Conor McGregor shared a video, praising his performance against Dustin Poirier, Dustin reminded him exactly how that fight ended 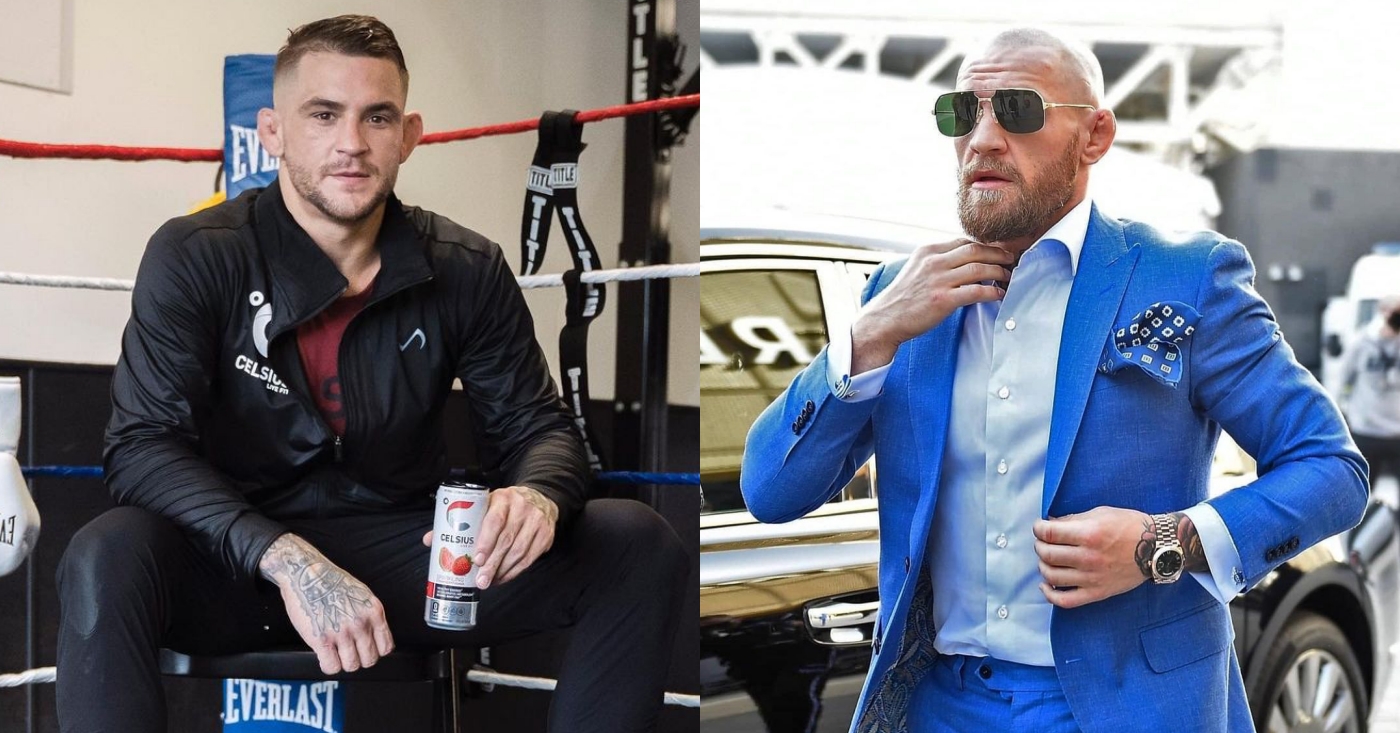 It has been about a month since Dustin Poirier beat Conor McGregor in their rematch at UFC 257. However it seems that these two are not quite finished throwing shade at each other.

Heading into the second fight between McGregor and Poirier, fans knew they were in for a different experience. Both of them had matured in fighting and as men, and this rematch promised to be an exciting contest.

Immediately it was evident how different this would go, as Dustin was able to withstand shots from Conor that put him down the first time around. While the Irishman won the first round according to the judges, the hot sauce connoisseur bounced back in the second, to win via TKO.

Almost immediately, Conor McGregor demanded a third fight against Dustin Poirier. While it is not official that this is the direction the UFC plans on going, this has not stopped him from still making his case for the third fight.

This occurred in an interesting way recently, as Conor took to his Instagram with a video of a slowed down exchange from UFC 258. Here, he boasts about being able to land two clean jabs on Dustin, noting that this was something he was working on.

This was not directly calling out Poirier or anything, but there was a sense that McGregor was discounting the success Dustin had. So naturally, Dustin decided to respond with a subliminal shot of his own, reminding Conor exactly how the rest of that fight went.

While both Conor McGregor and Dustin Poirier were a lot more respectful in their second meeting, it is clear that there is still a ton of competitive spirit between the two. It will be interesting to see if this is the direction the UFC decides to go.