Following his career defining win over Conor McGregor at UFC 257, Dustin Poirier understandably feels that he is the uncrowned king at 155lb 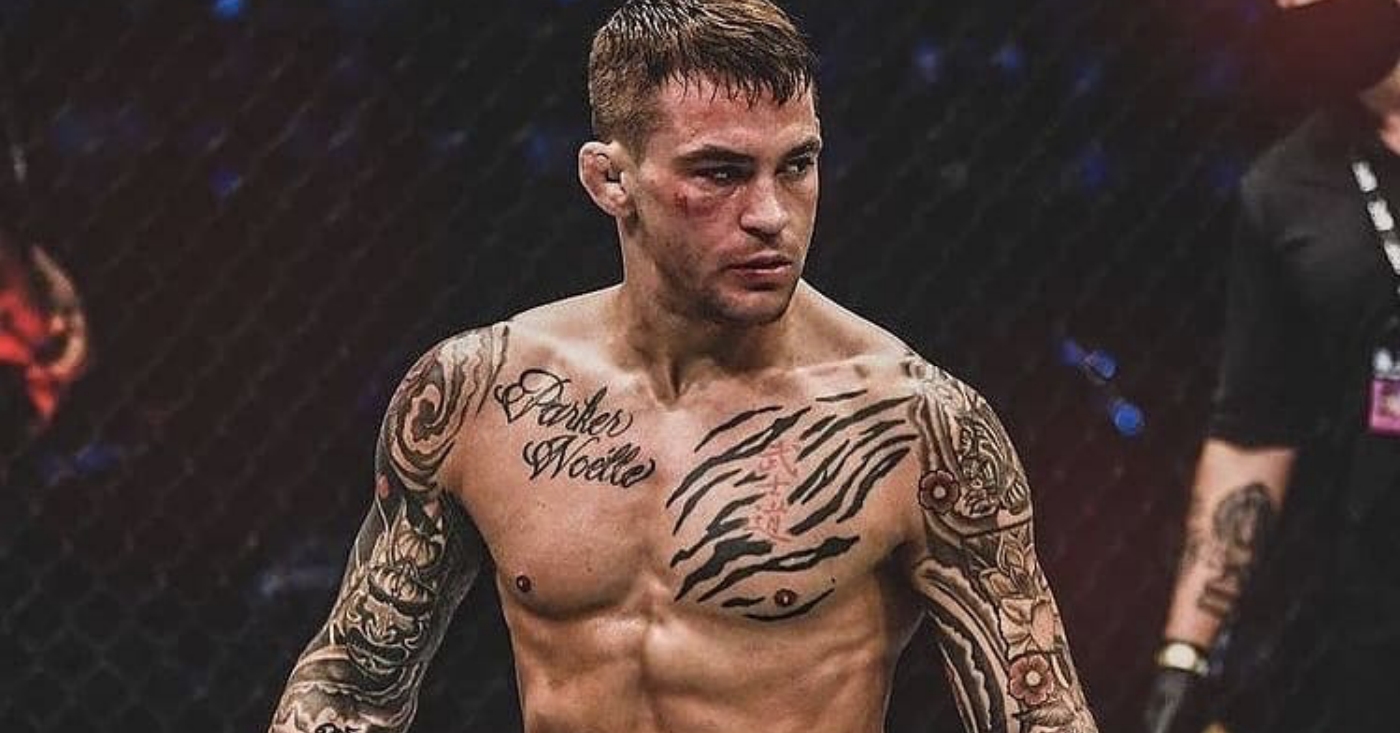 It is a real travesty that there was no belt on the line for UFC 257’s main event rematch between Dustin Poirier and Conor McGregor. However that does not stop Dustin from feeling like the champ after his monumental win.

Heading into Poirier vs McGregor 2, there was a lot of talk about the bout being for the title. Despite lightweight champ Khabib Nurmagomedov’s repeated attempts to say he was retiring, Dana White refused to believe him.

Instead the UFC neglected to put even as little as an interim title on the line, with White insisting that Khabib was going to decide his fighting future after seeing how the main and co-main event unfold.

Dustin Poirier Declares Himself The Champion

After Dustin Poirier beat Conor McGregor in the second round, stopping him with strikes, Dana revealed that Khabib was likely not fighting again. This left questions as to what the future of the lightweight title would be.

“I am the champion

I am the champion

As far as what happens with the lightweight title picture, there is no denying that Poirier is atop the mountain. As for who he will fight, well he has a lot of options but he has expressed interest in only a few.

In his opinion, he would like to see Charles Oliveira and Michael Chandler fight for the chance at gold. In the meantime, he would not mind getting the undisputed title by facing Nate Diaz, or having a trilogy fight with Conor McGregor.

Who would you like to see Dustin Poirier fight for the UFC”s lightweight title?

Dana White Admits Not Catching The Illegal Streamer Whose House He Was Watching
Read Next Post →
Click here to cancel reply.