Dustin Poirier: If I Beat Khabib, ‘I’m Going To Forever Be A Part Of The Best Of The Best’ 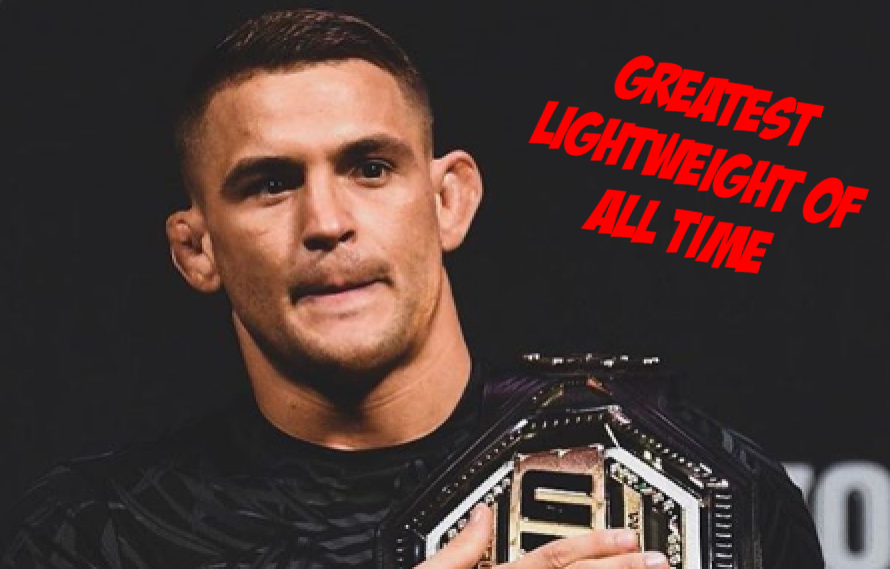 Dustin Poirier Talks The Importance Of A Win At UFC 242

Dustin Poirier is set for a lightweight title unification bout, against Khabib Nurmagomedov. Ahead of the fight, he discusses what a win would do for his legacy.

Dustin Poirier is looking to do something that has never been done before, at UFC 242. He is hoping to be the first man to defeat Khabib Nurmagomedov, and in doing so, capture the UFC Lightweight Championship. This is a mighty task for any man to compete. However, Poirier is motivated to get the win.

Poirier is coming off an interim title win, over Max Holloway. On the other hand, Khabib is making his return, since beating Conor McGregor at UFC 229. The Dagestani has never lost a fight, and arguably never lost a round. Therefore, beating him would mean a lot to Poirier, on top of winning the title.

In an interview with MMAFighting, Dustin Poirier explained just how important a win here would be for his legacy.

Max Holloway, Anthony Pettis, Eddie Alvarez, Khabib Nurmagomedov, winning over those guys in a row in main events, over and over, that’s the best run in lightweight history.”

Poirier went on, describing how a victory here would only be the beginning.

But I’m 30 years old and I still feel like my best fights are ahead of me. I’m starting to hit my stride. This is the beginning of ‘The Diamond’ reign.”

Dustin Poirier takes on Khabib Nurmagomedov in the main event of UFC 242, this weekend, live on PPV. It will be exciting to see if this really is the beginning of “The Diamond” era.