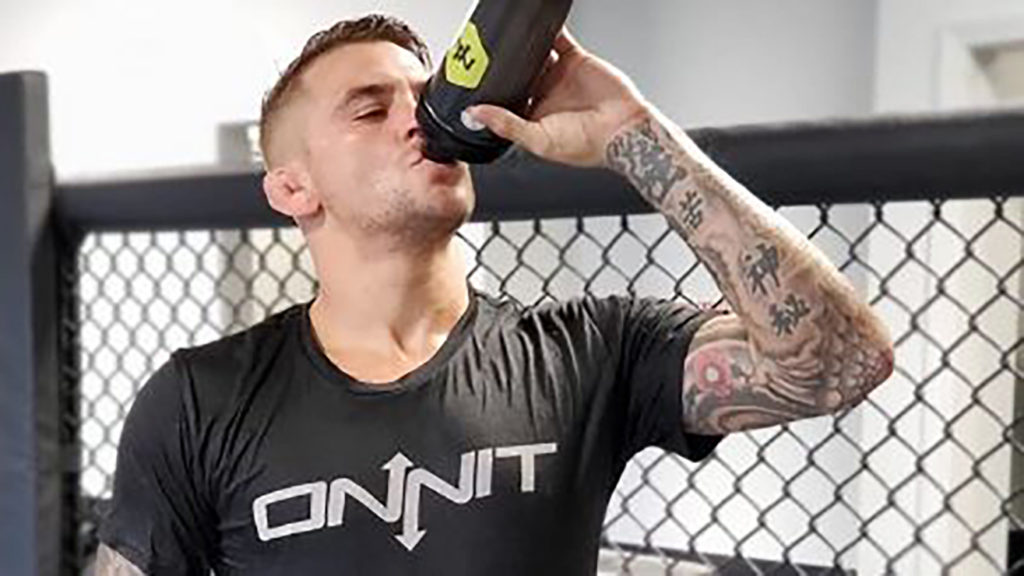 Dustin Poirier Claims The Time Has Come For His Second Fight Versus Conor McGregor: “I’m The Next Guy In Line, So I Think It Makes A Lot Of Sense”

Dustin Poirier recently fought in the main event of UFC 242, where he was choked out by Khabib Nurmagomedov in a lightweight title match. But it seems “The Diamond” is patiently waiting for the next opportunity to step inside the Octagon.

It looks like Poirier is interested in a clash with serious opponent. He squared off against Conor McGregor in 2014, but the Irishman ended that fight after less than 2 minutes.

Dustin Poirier was recently trying to make Conor accept their second match on social media, but Conor’s “gone in 90 seconds” response was more than clear.

Yet, Dustin Poirier believes the time has come for his rematch against UFC cash cow and golden goose Conor McGregor. He spoke to MMA Junkie’s Mike Bohn.

“If he wants to get back to the title, there’s only one way to do that is to fight. I’m the next guy in line, so I think it makes a lot of sense. My star has never been brighter, and people want to see Conor back, and I think it would be a huge fight, and it would be a huge pay-per-view. I just want a fight that’s going to make me excited.”

Conor McGregor last fought at UFC 229, but Khabib “The Eagle” Nurmagomedov stopped him via choke. Both Conor and Dustin are coming off a loss to Khabib.

So what do you think? Is this a perfect timing for Dustin Poirier Vs Conor McGregor 2?