Duane Ludwig Insists On Johnson Vs. Dillashaw Superfight Next

Since winning a bantamweight title at UFC 217, TJ Dillashaw has been angling a fight with flyweight champion Demetrious Johnson. Recently, UFC president Dana White shut down the super fight rumors and said it’s not happening.

It’s a fight many fans have been clamoring to see, including T.J.’s striking coach Duane Ludwig who said in a recent interview at ‘The MMA Hour’ that why this super fight should be made next:

“Since I’ve been helping TJ, our main goal and my main goal is to see how good we can get him,” Ludwig said (via MMA Fighting). “Right now, he is the best mixed martial artist that has ever walked Earth at 135 pounds. Demetrious is the best that has ever walked Earth at 125. So, it’s time to meet in the middle or we’ll meet at 125 and see who’s the best mixed martial artist.”

“Because for me personally, I am super fascinated with the development and the evolution of the human species and specifically in the subject of a martial artist. I want to find out how much exactly I know by testing that against Demetrious Johnson utilizing TJ’s skillset, as a martial arts enthusiast.”

UFC offered TJ Dillashaw a rematch with rival Cody Garbrandt at UFC 222, but Dillashaw showed his disinterest and added that he is still aiming for a fight with flyweight champ Demetrious Johnson this summer.

As per coach Ludwig, the UFC’s decision to turn down this super-fight could be because of favoritism.

“We have an entertainment company (Endeavor) buying a martial arts (promotion), fight business,” Ludwig said. “That’s what’s going on. That’s why we’re dealing with these certain situations. They spent a couple billion dollars buying the place, they’re trying to make some money back. … They’re still putting on good fights and doing a kick-ass job, I just think they need to take it in another direction and set up the fight with TJ and Demetrious.”

“They must really love Cody,” Ludwig added. “He doesn’t deserve a rematch. But the timing for that rematch wasn’t good for us, either.”

Mighty Mouse is currently rehabbing his injured shoulder and has yet to determine the timetable of his Octagon return.

How many of you still interested and wants to see this super fight to happen? 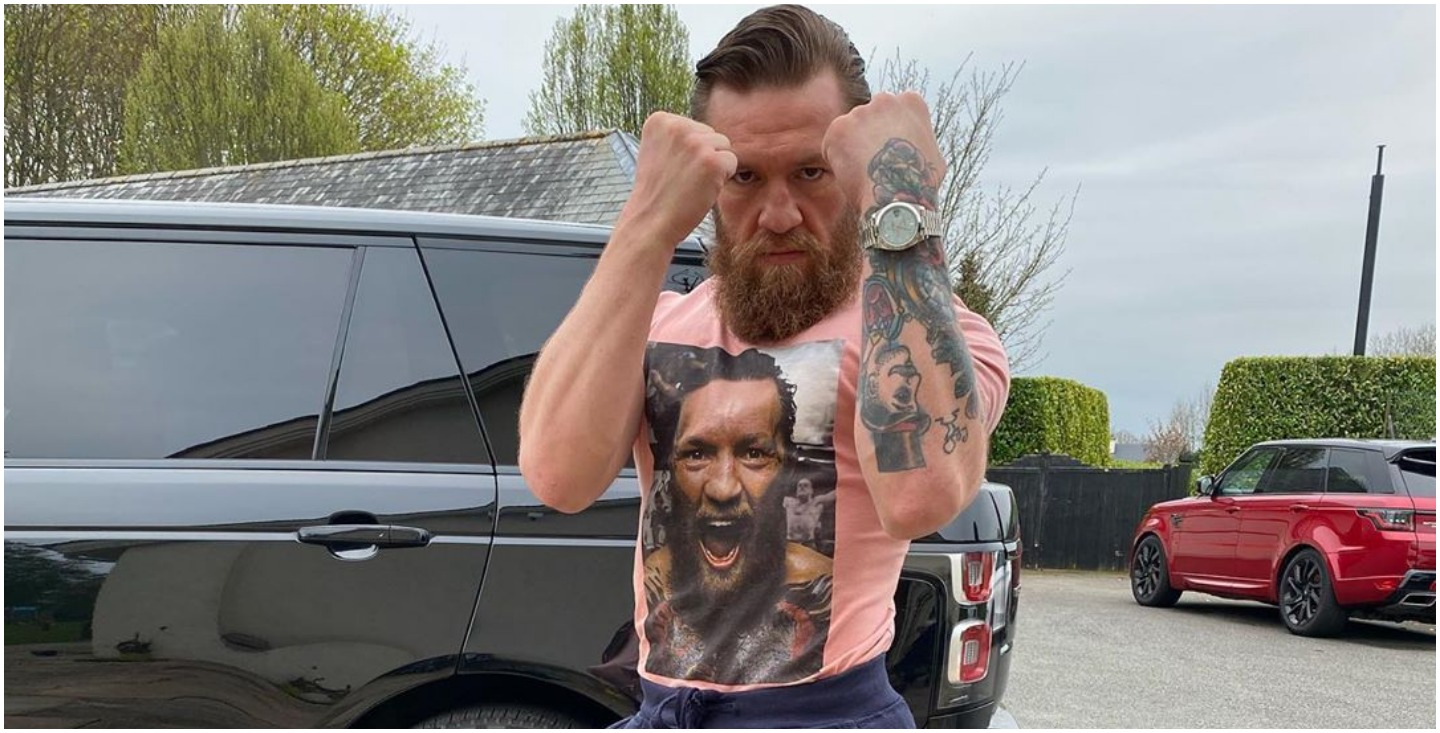 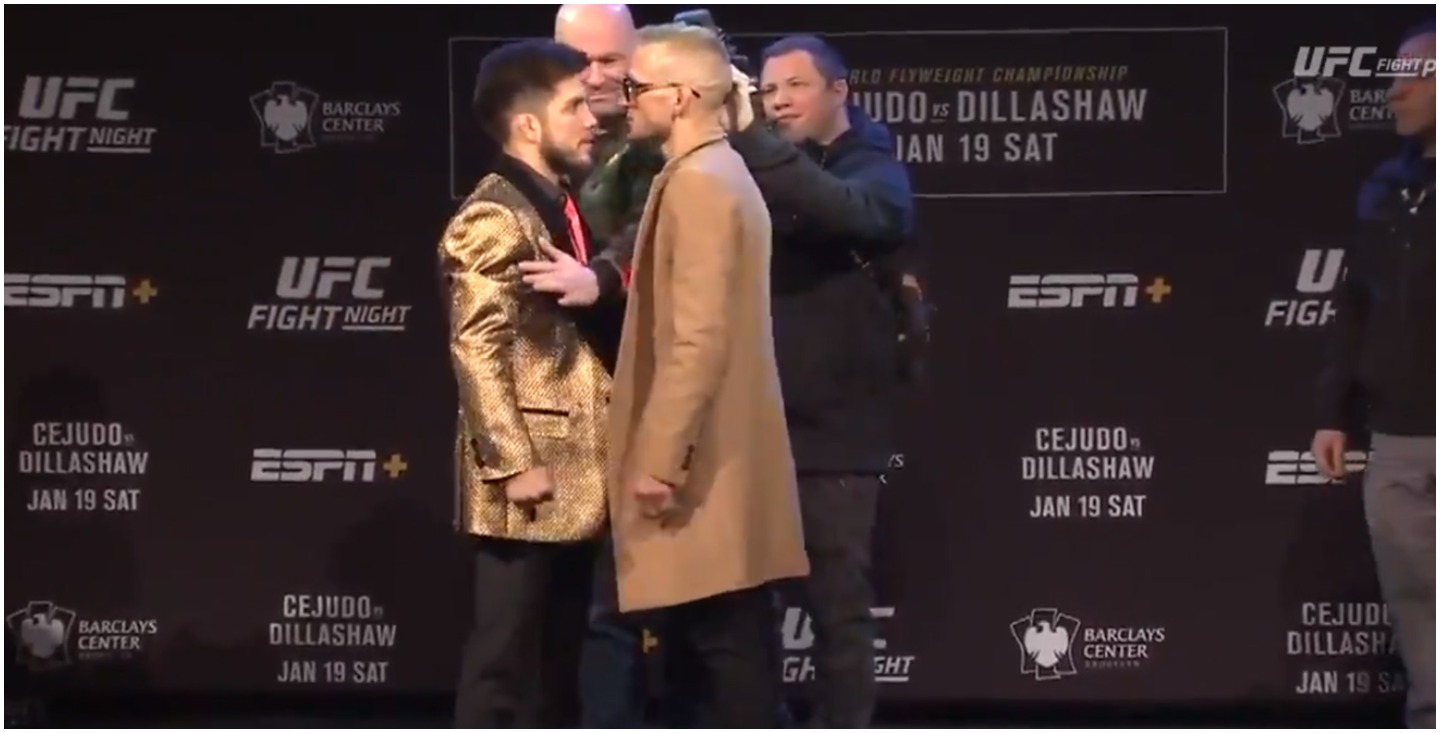 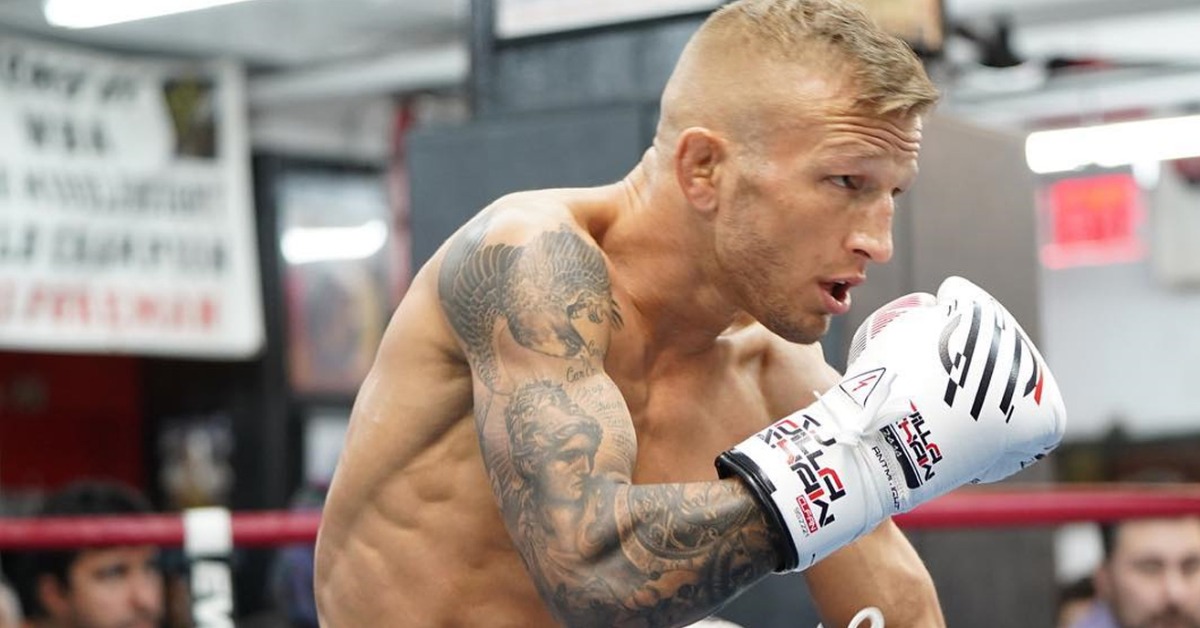 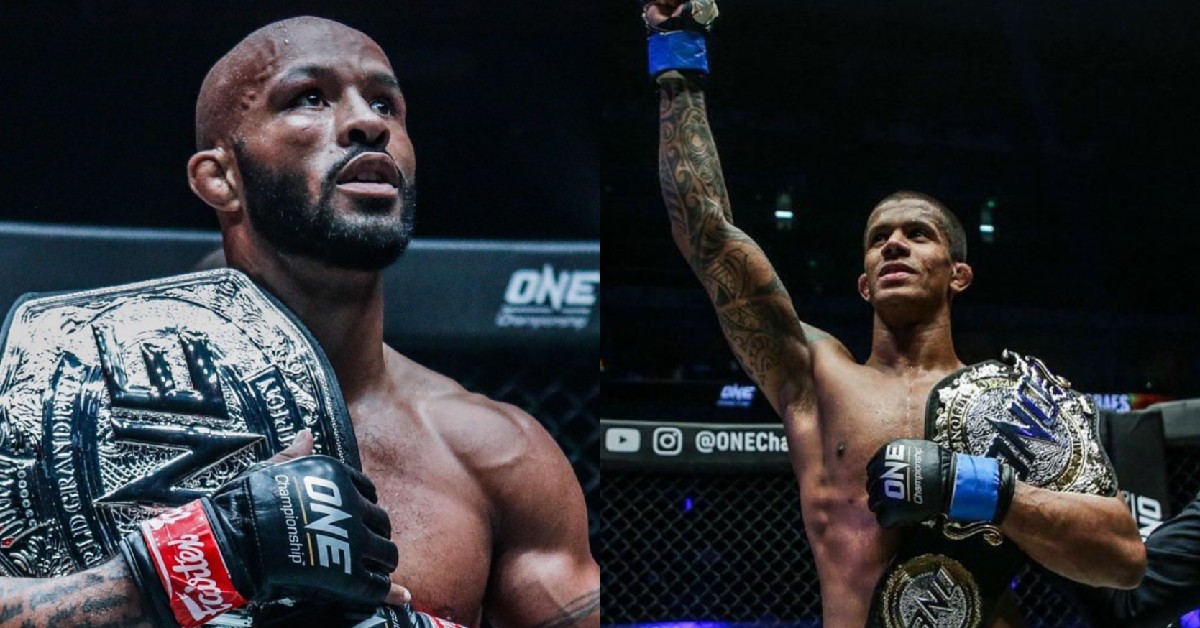 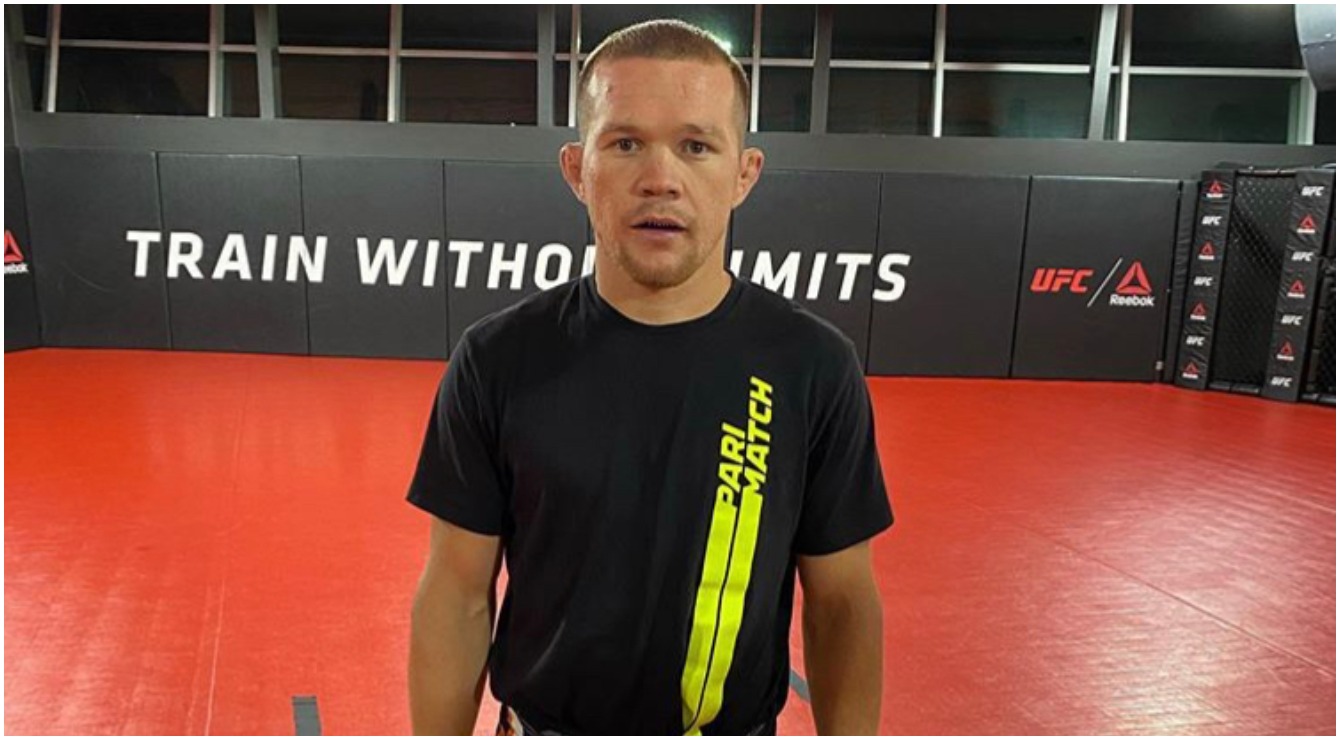 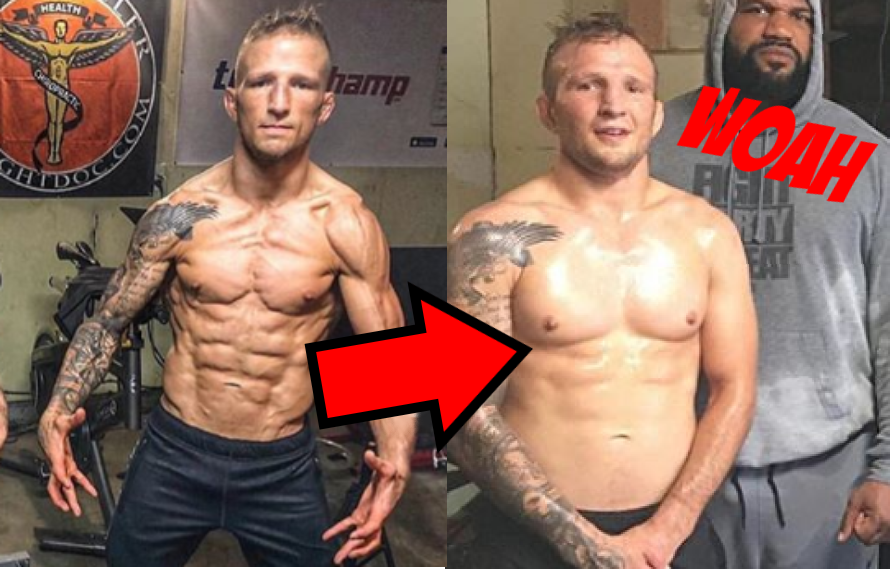