Don’t get sidetracked, Dominick Cruz will defend his UFC bantamweight belt this Saturday 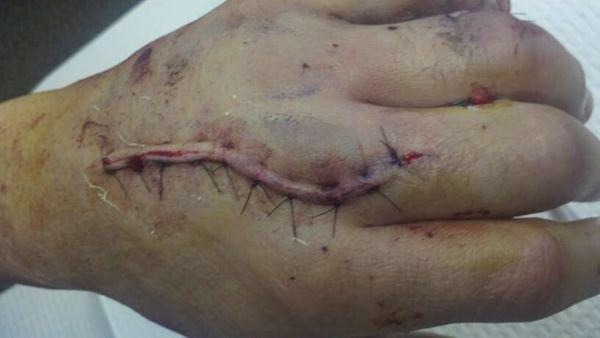 I offered to buy Dominick Cruz a drink in San Jose last year, he denied my advances to get him intoxicated. Next time I see Cruz, I will suggest he buy me a drink and when he does, I will deny it as some lame attempt at revenge. I’ll show this Dominick Cruz who’s boss, and when I do, I will enjoy a delicious meal at Applebee’s. Basically what I’m trying to say is I will never enjoy that meal at Applebee’s because Dominick Cruz would dominate me in every physical altercation imaginable. That’s why he’s called ‘The Dominator,’ although that statement does not apply to Halo: Reach. He would get schooled.

Tim Sylvia/Andrei Arlovski IV is going down this November in Moline, Illinois
Read Next Post →
Click here to cancel reply.