Dominic Cruz Fires Back At ‘Lil Man’ Henry Cejudo, And His Coach! 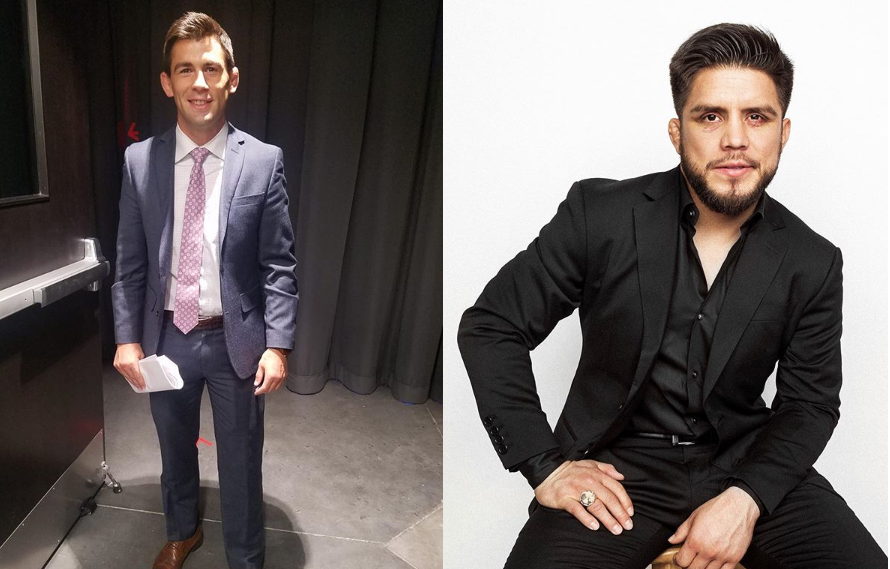 Dominick Cruz is widely considered to be one of the greatest bantamweights in history. However, in order to claim that, he must first reclaim his title, which is held by Henry Cejudo.

Cruz is far and away one of the most impressive talents the bantamweight division has ever seen. His footwork and movement revolutionized the game, and allowed him to win the title after a two year layoff from injury. Unfortunately, it not long before Cody Garbrandt took that title away, which was the last time we saw Cruz in the Octagon.

On the other hand, Henry Cejudo has earned his place as one of the best in the world too. He took the UFC’s Flyweight title away from one of the greatest of all time, in Demetrious Johnson. He then followed that up, by beating, then bantamweight champ, TJ Dillashaw. Dillashaw would then fail a drug test, having his title stripped. Subsequently, Cejudo would move up in weight to claim that title as well, becoming a double champ.

Since winning the second title, Cejudo has been calling out everybody. One such person is Cruz, whom he told to “bend the knee” in an odd….very odd video.

“@henry_cejudo – You’re not in my caliber or class lil man. You and your lil coach @cptamericas”

This is a pretty funny callout from the intelligent Cruz. The hashtags used are even more entertaining, with Cruz calling them “Enanitos Verdes” which is Green Dwarfs in Spanish. He really is one of the best in the UFC at talking smack.

Dominick Cruz vs Henry Cejudo would be a great fight. It would at least be better than some of the crazy fights Cejudo has suggested.